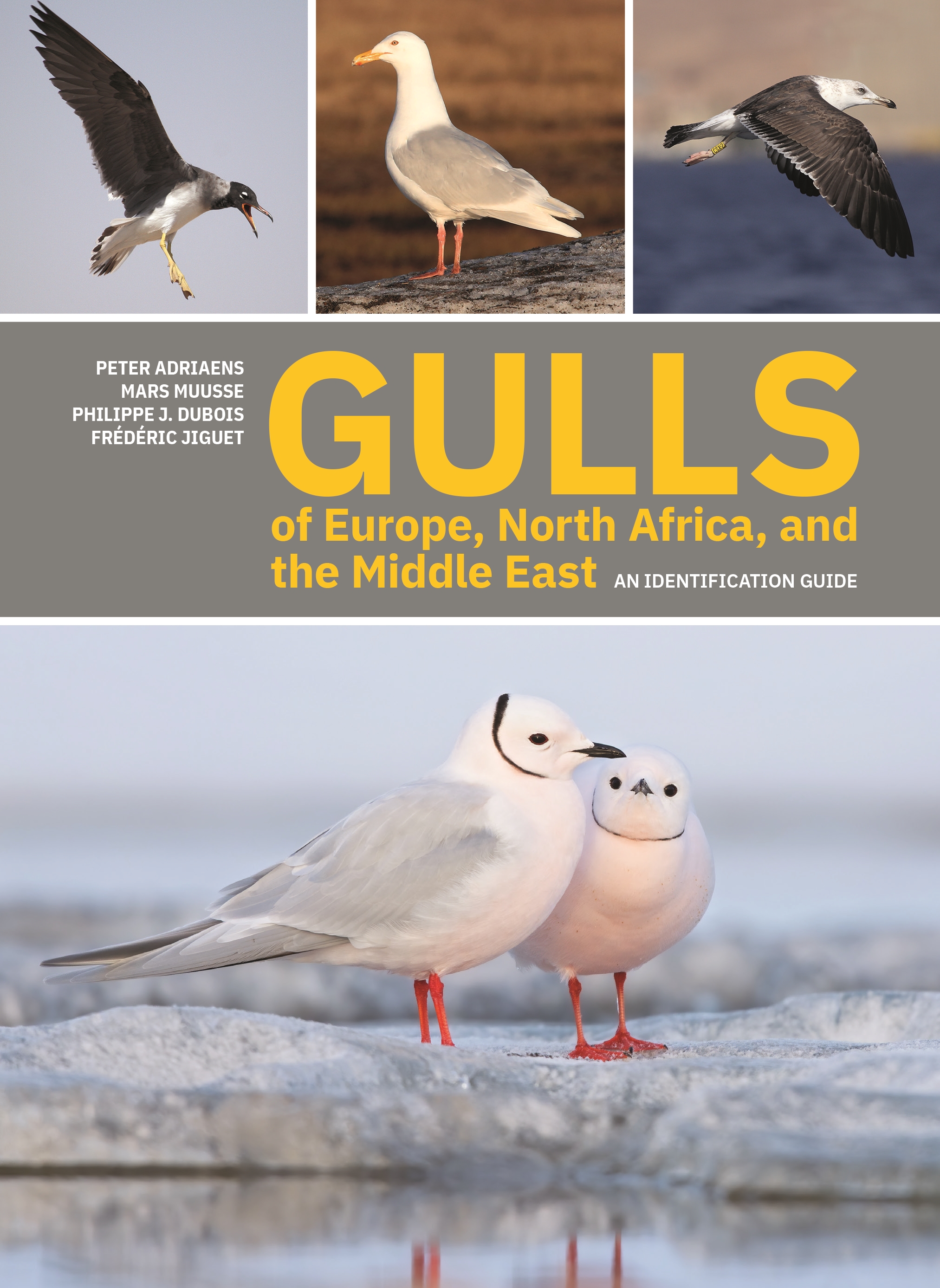 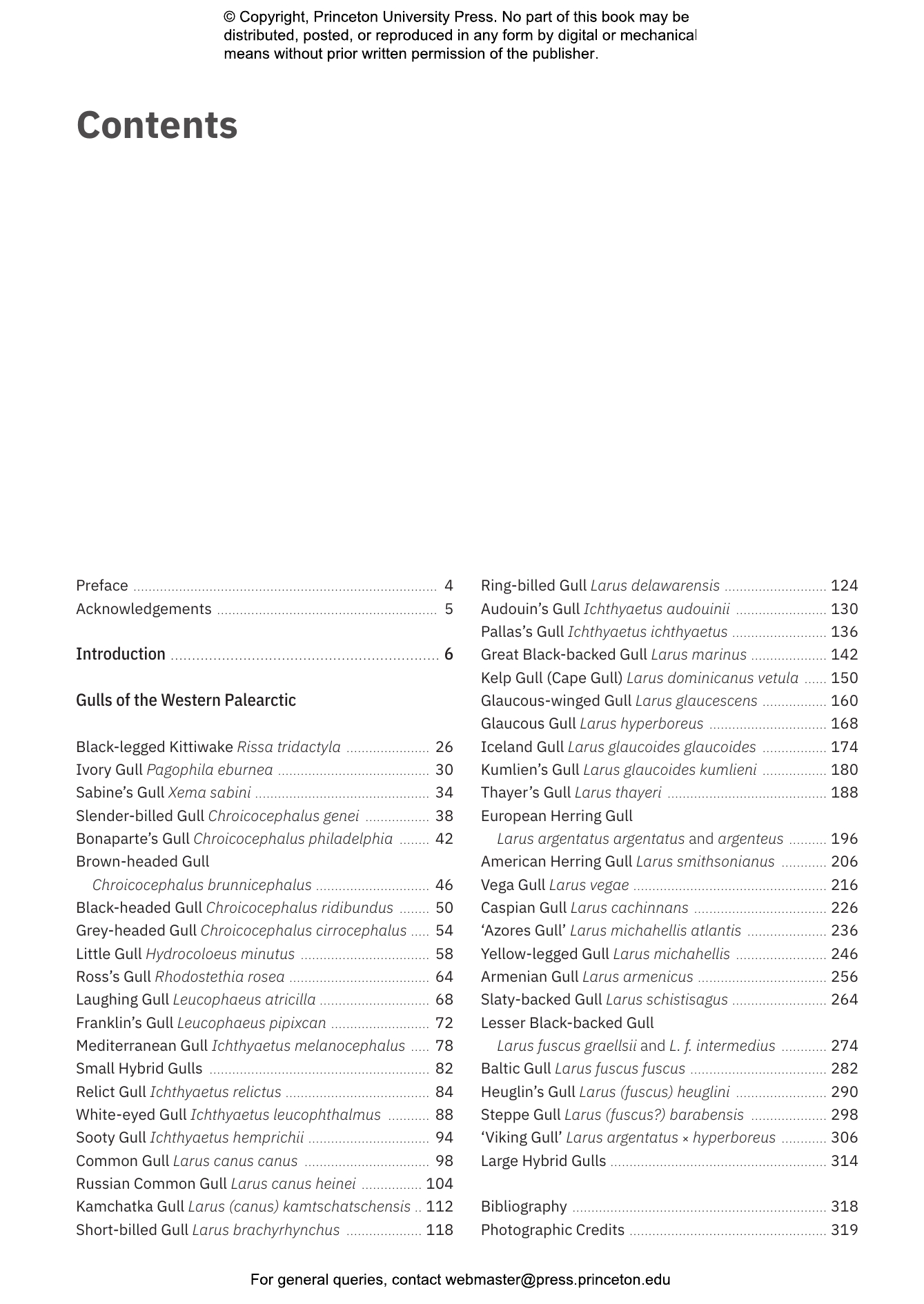 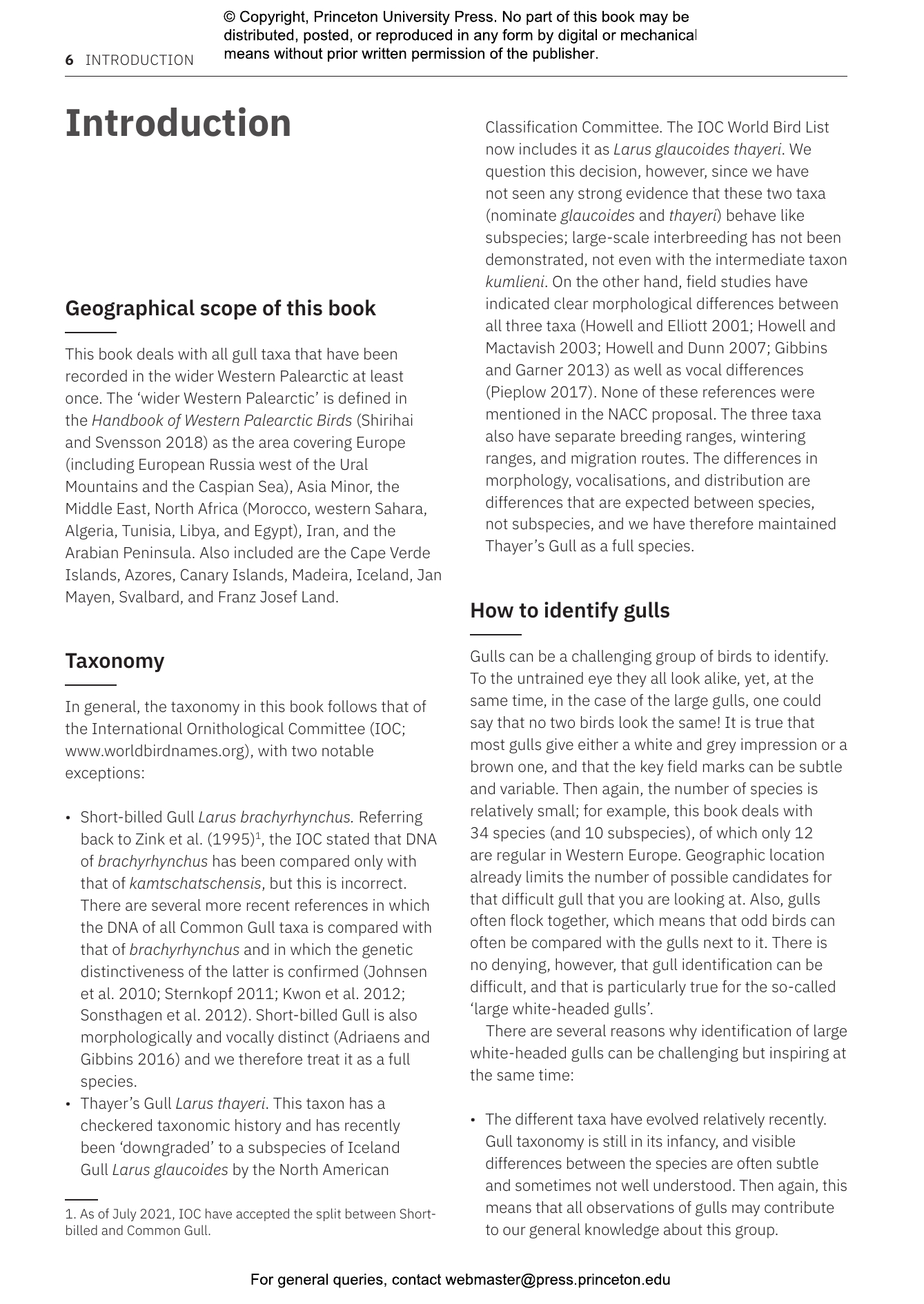 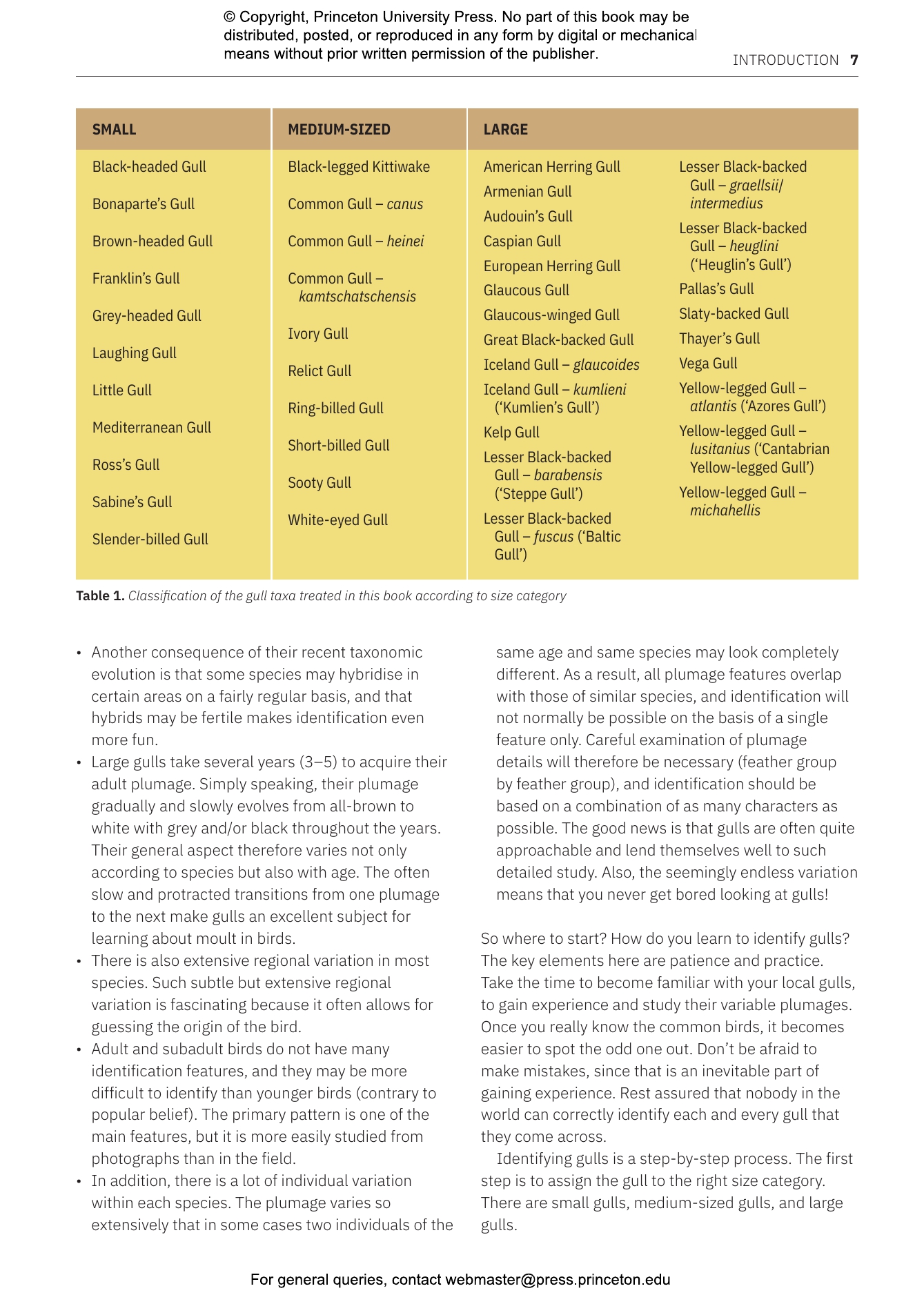 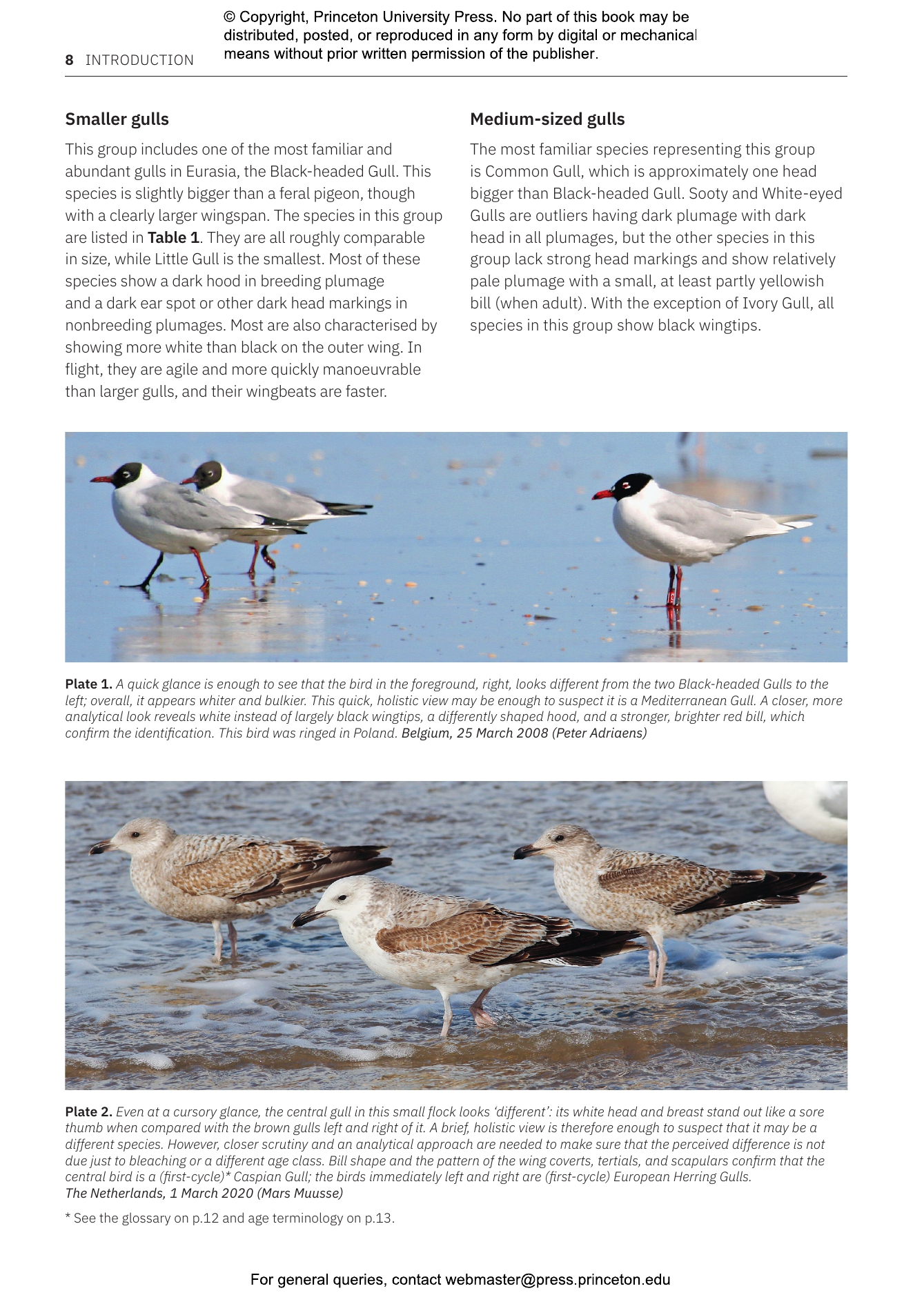 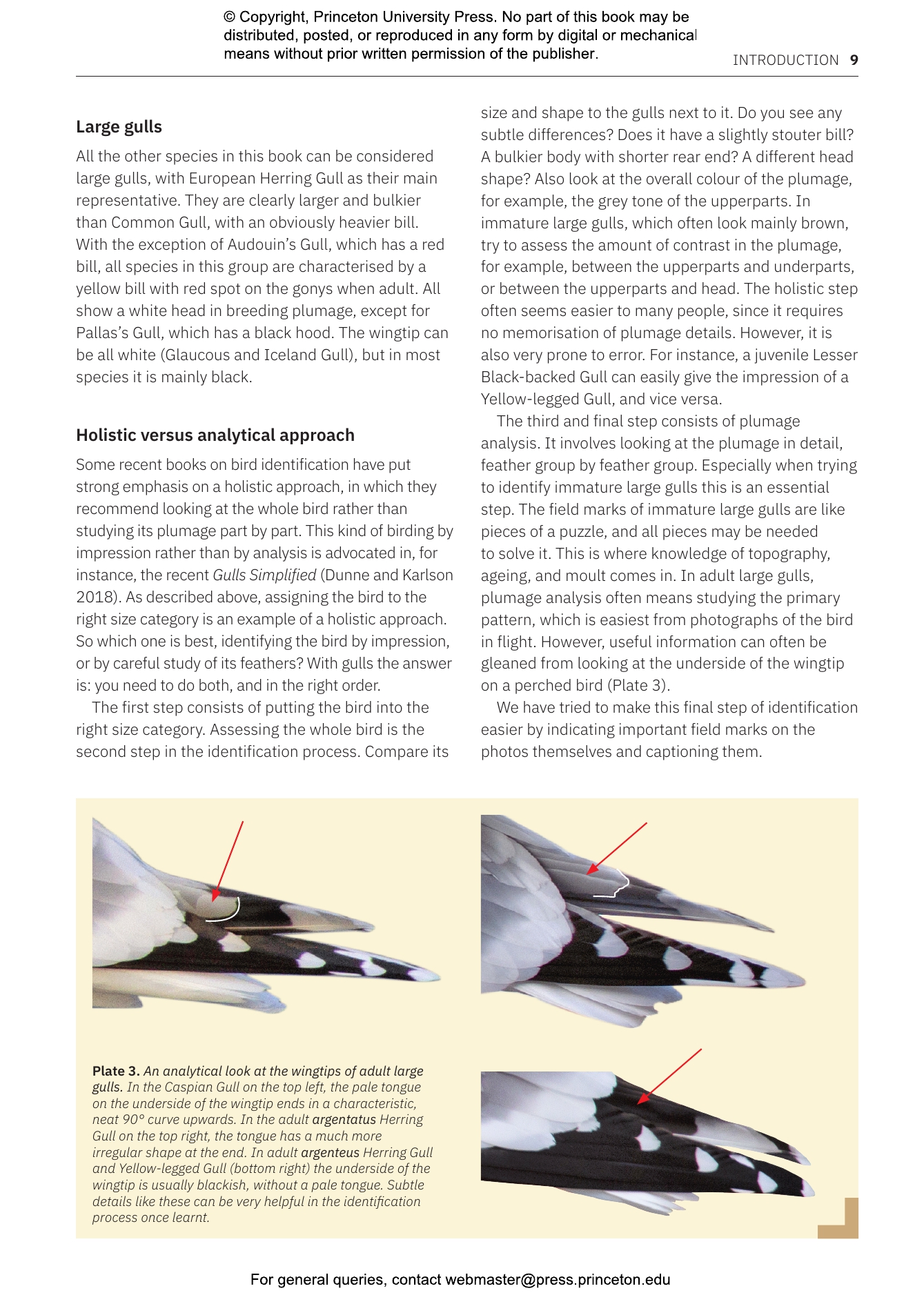 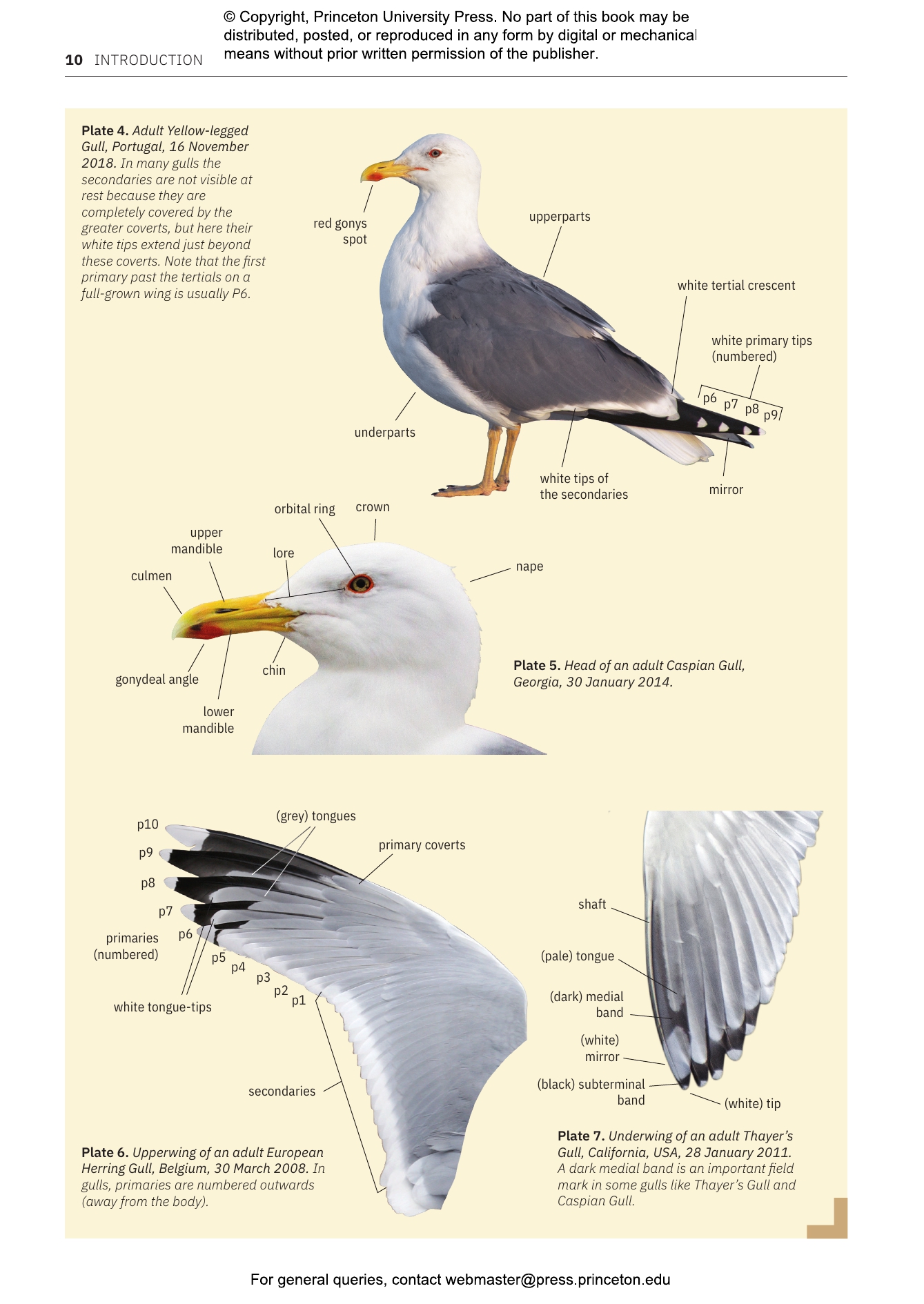 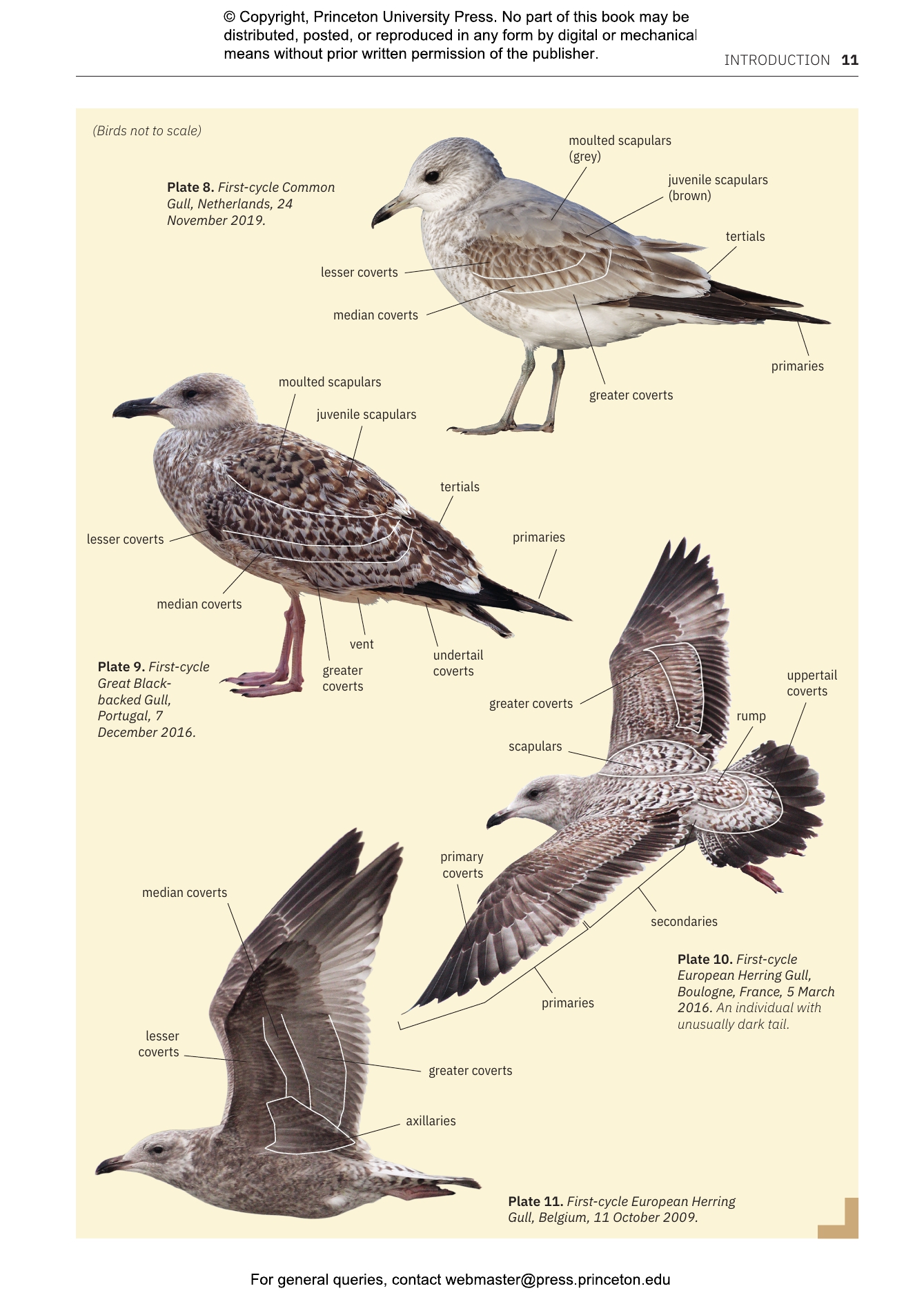 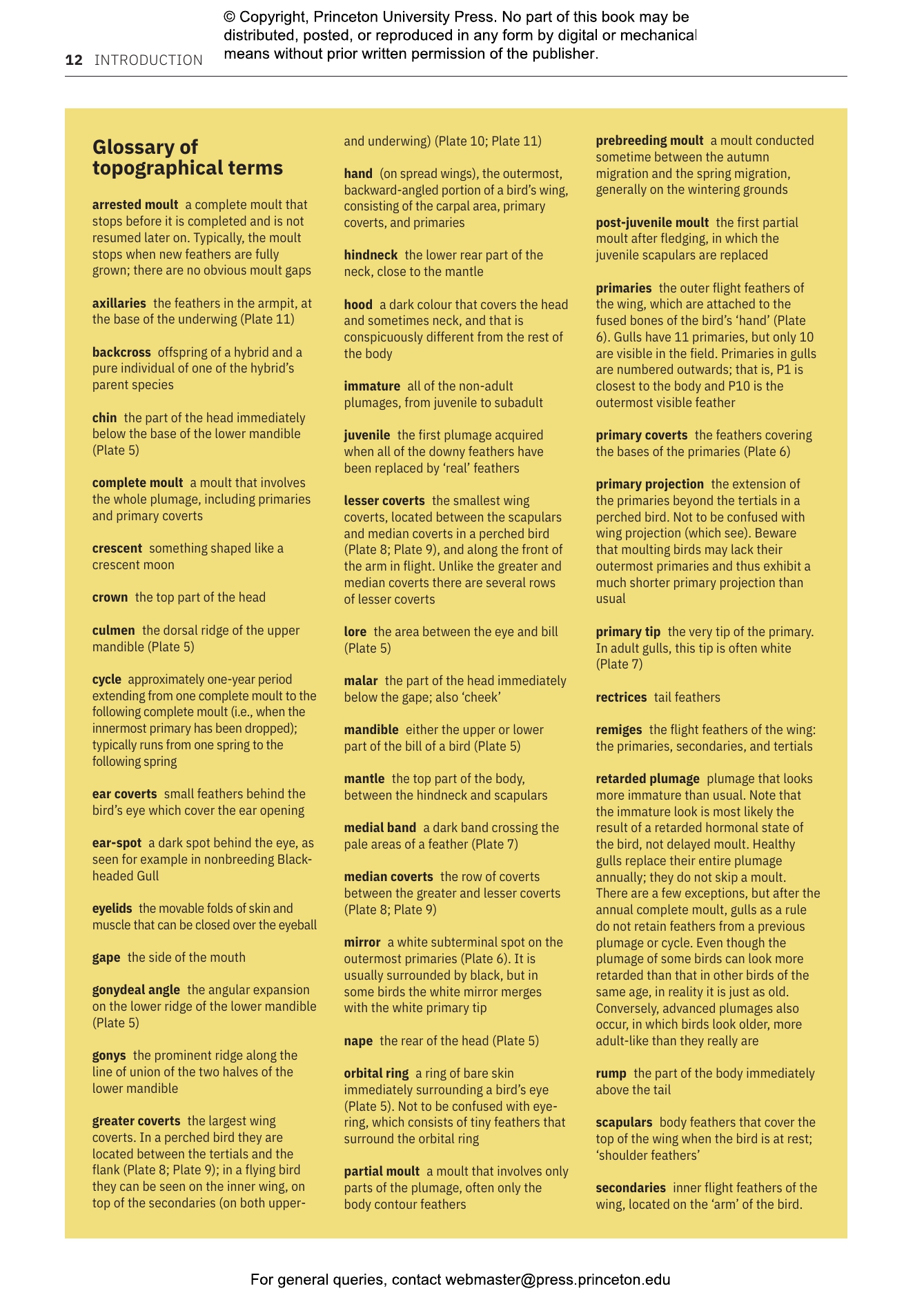 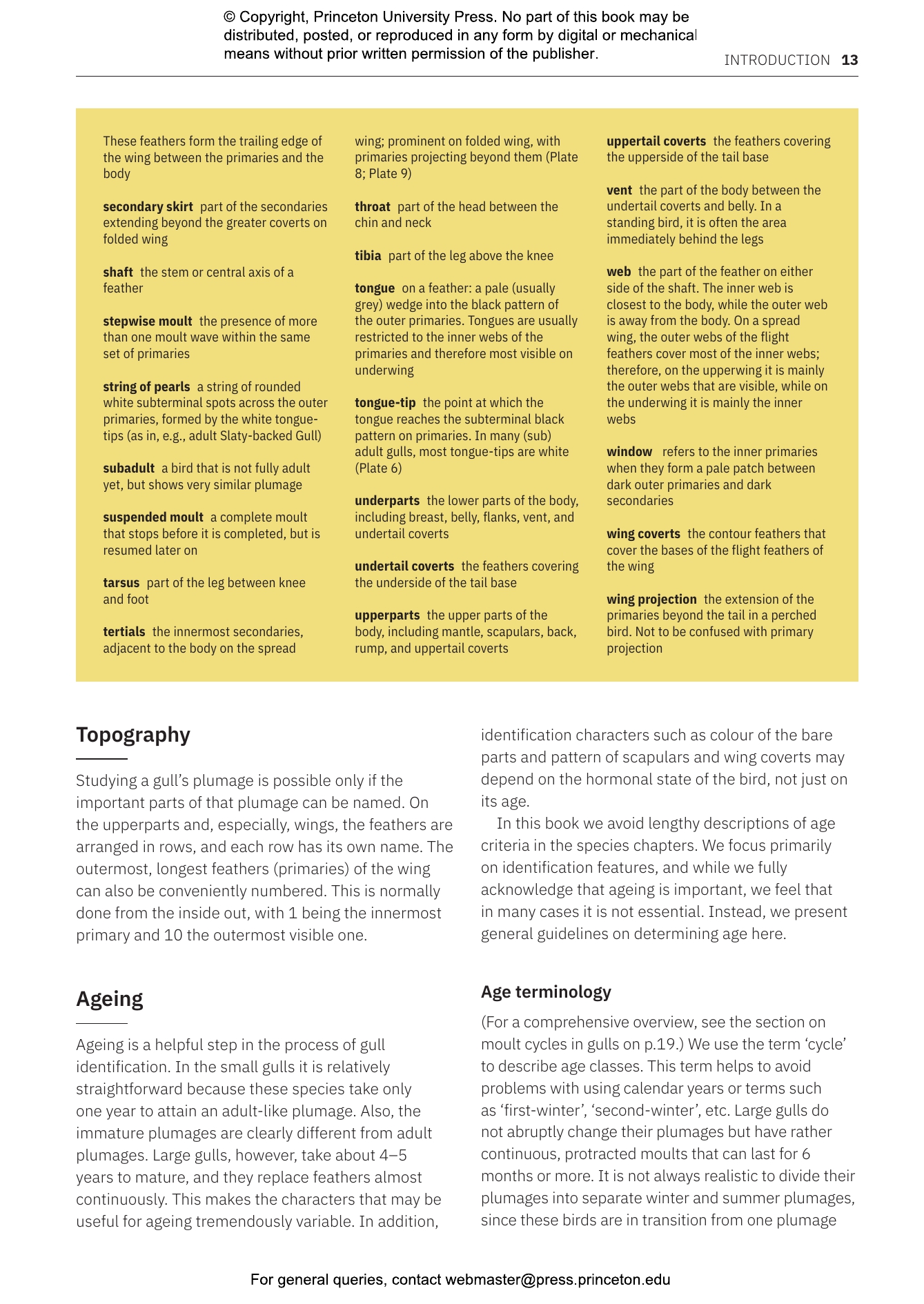 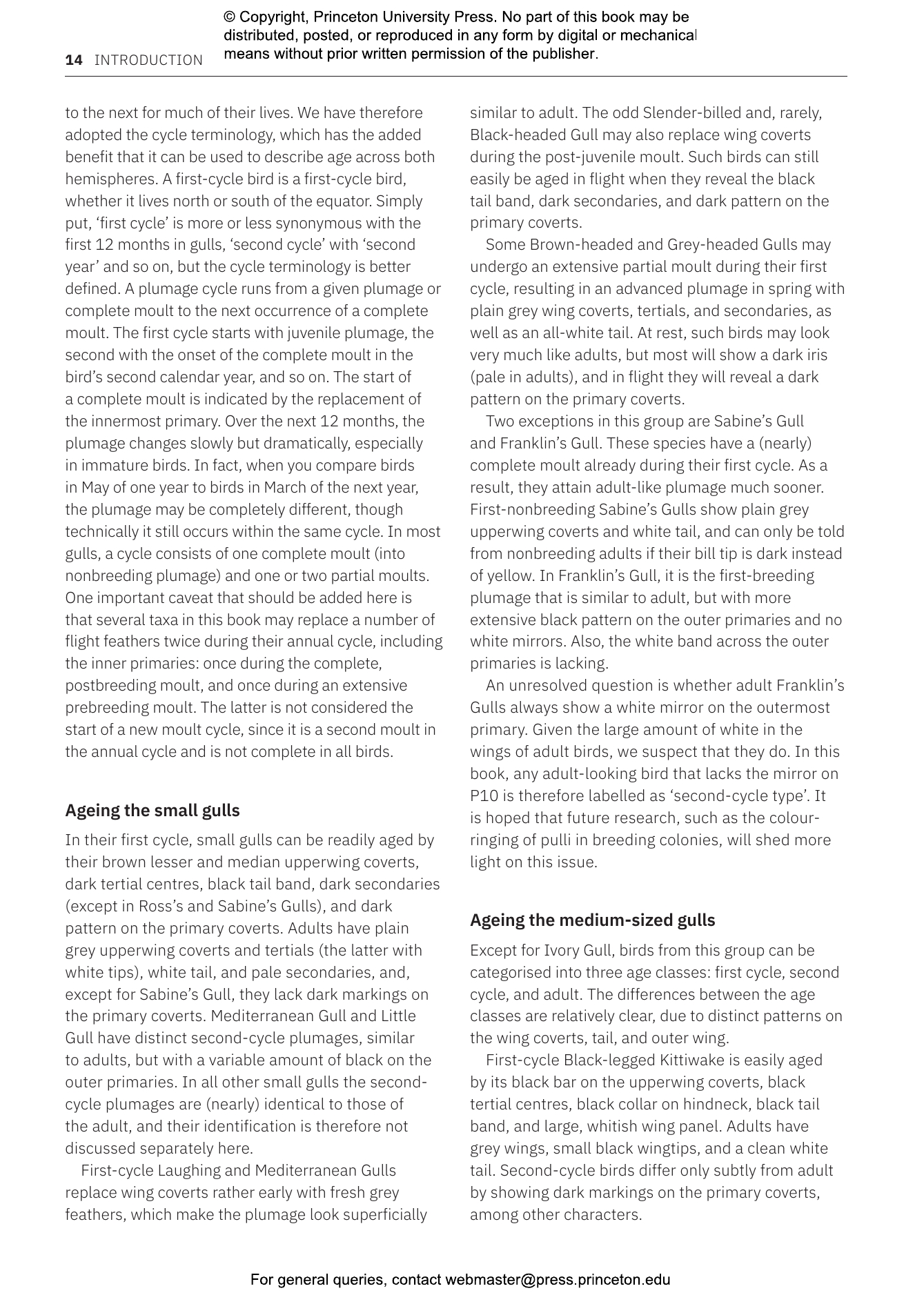 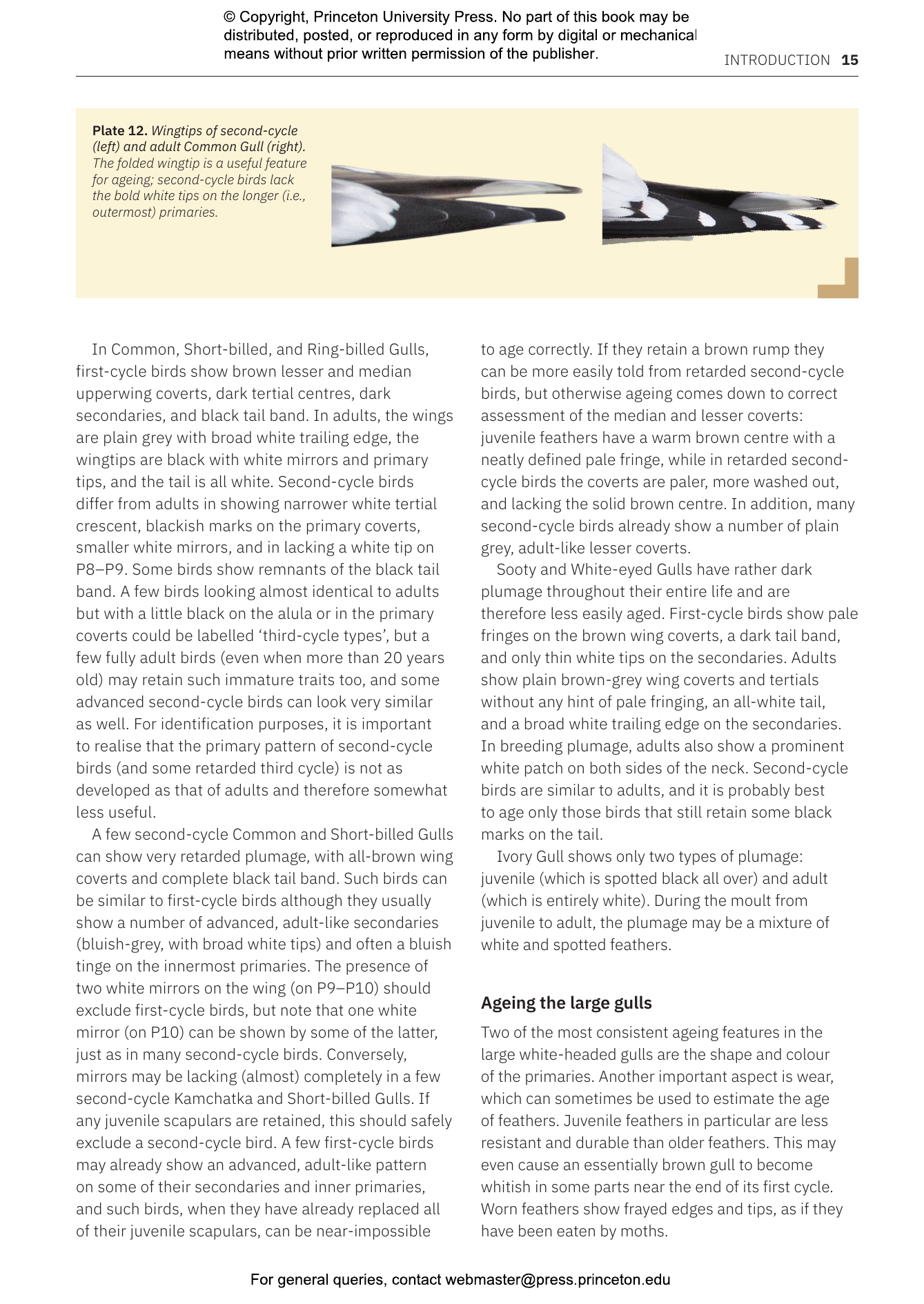 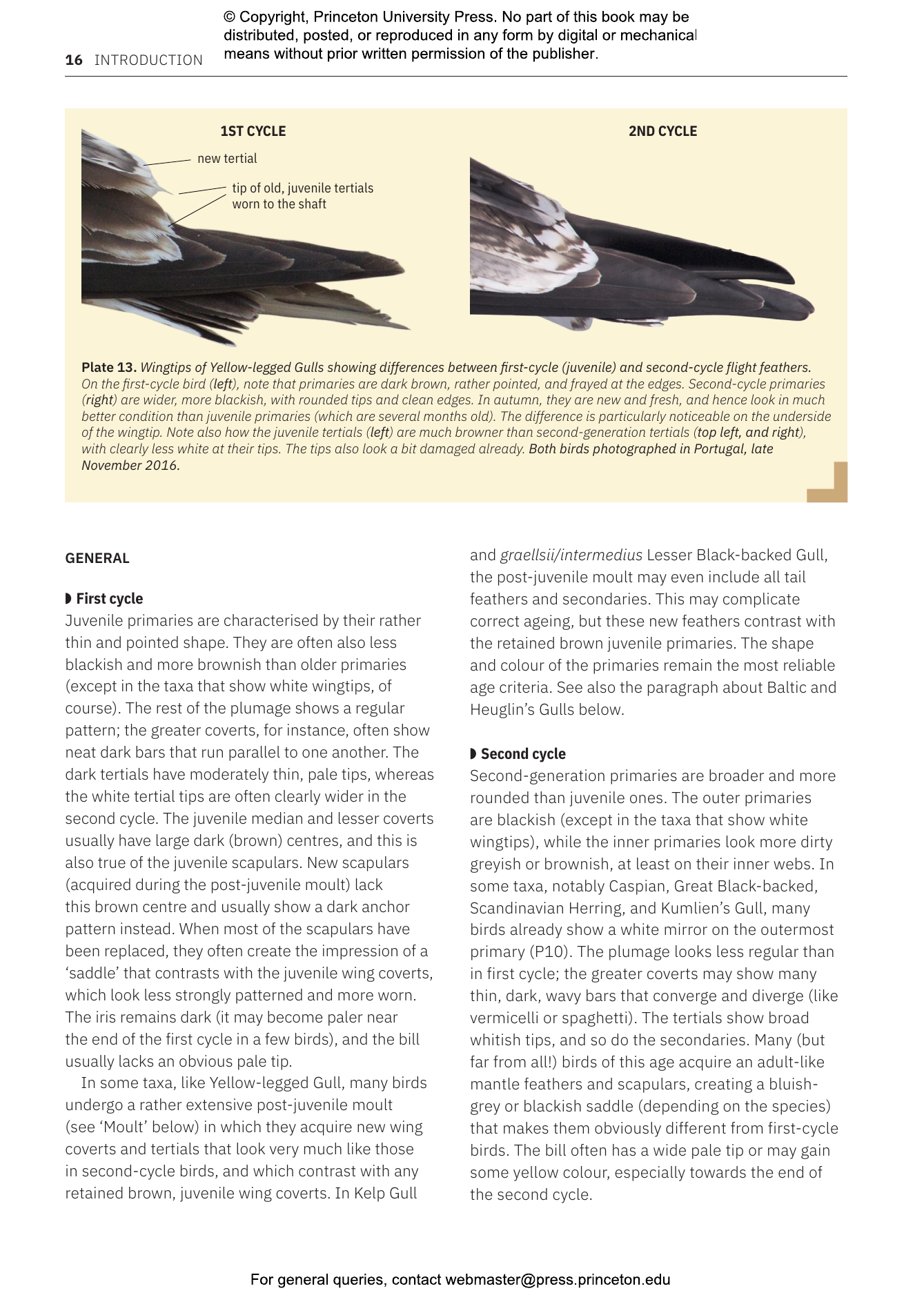 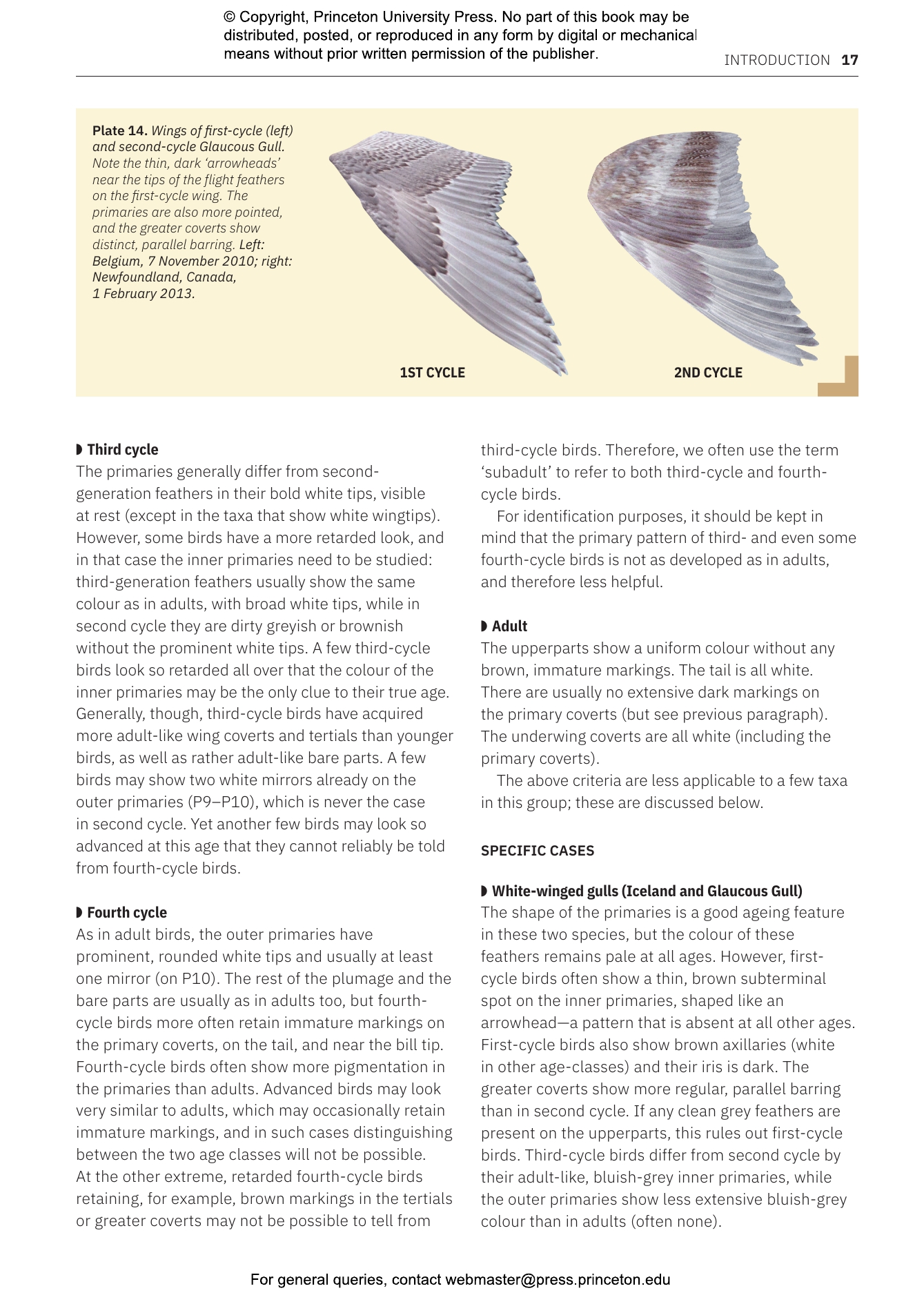 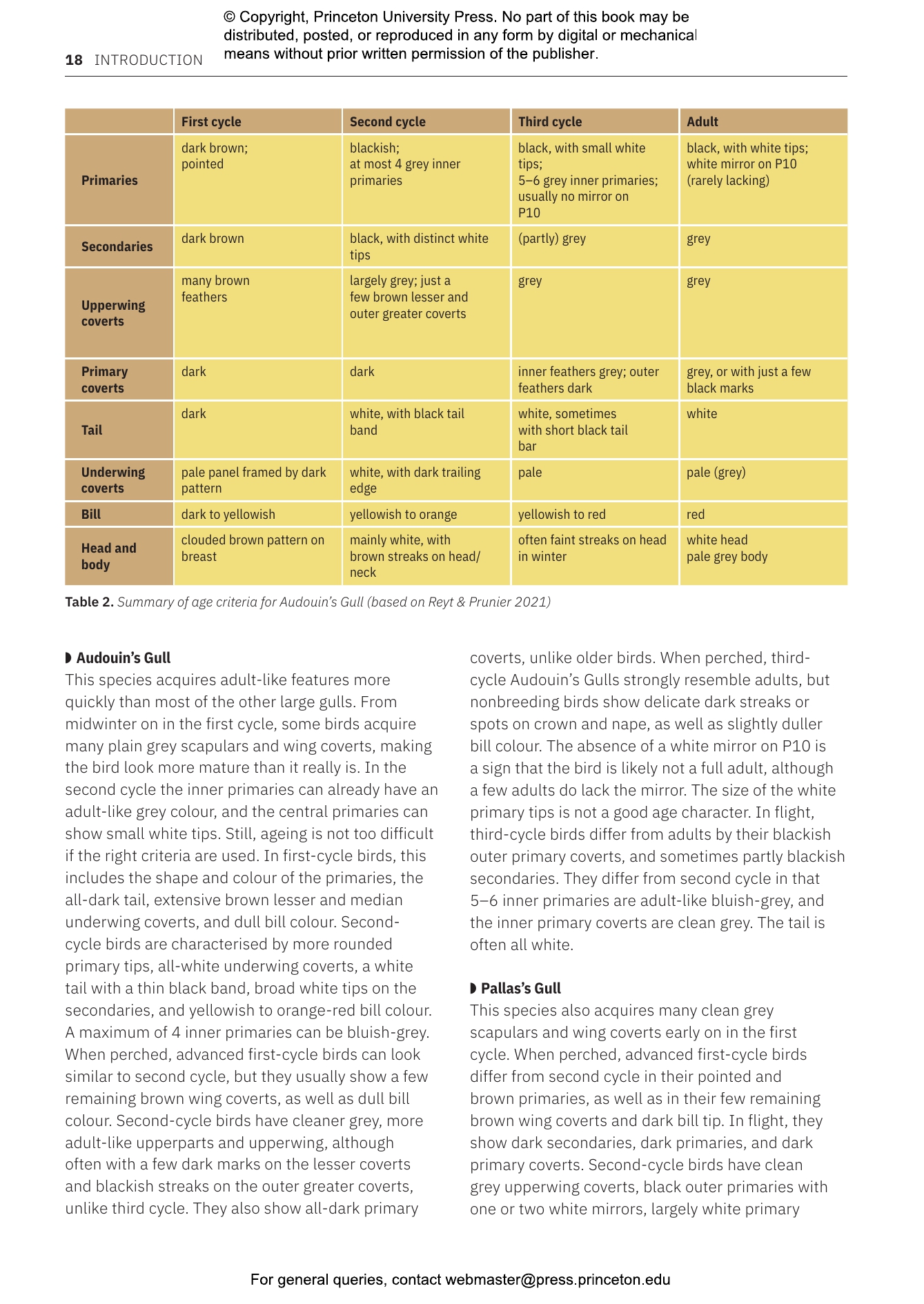 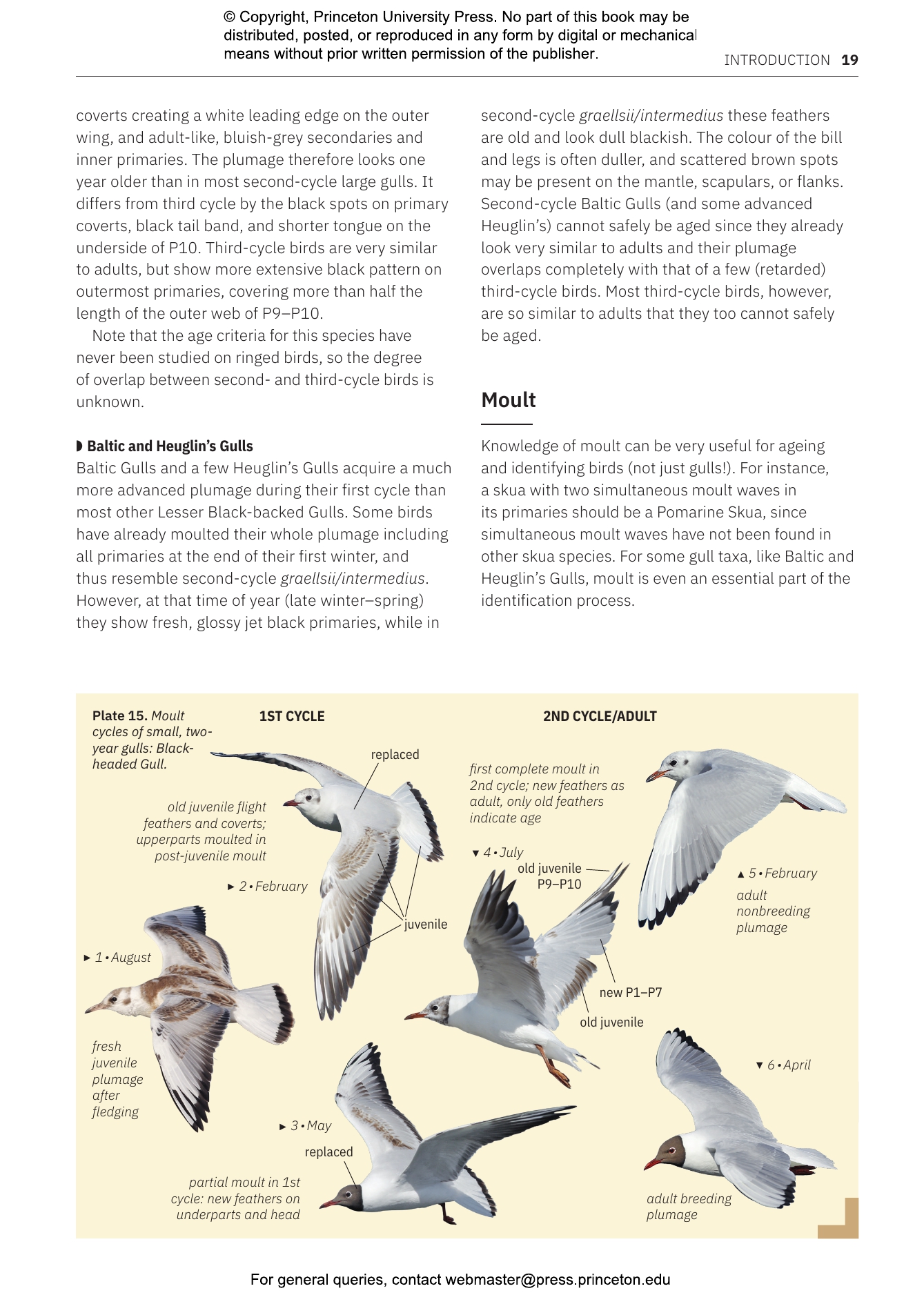 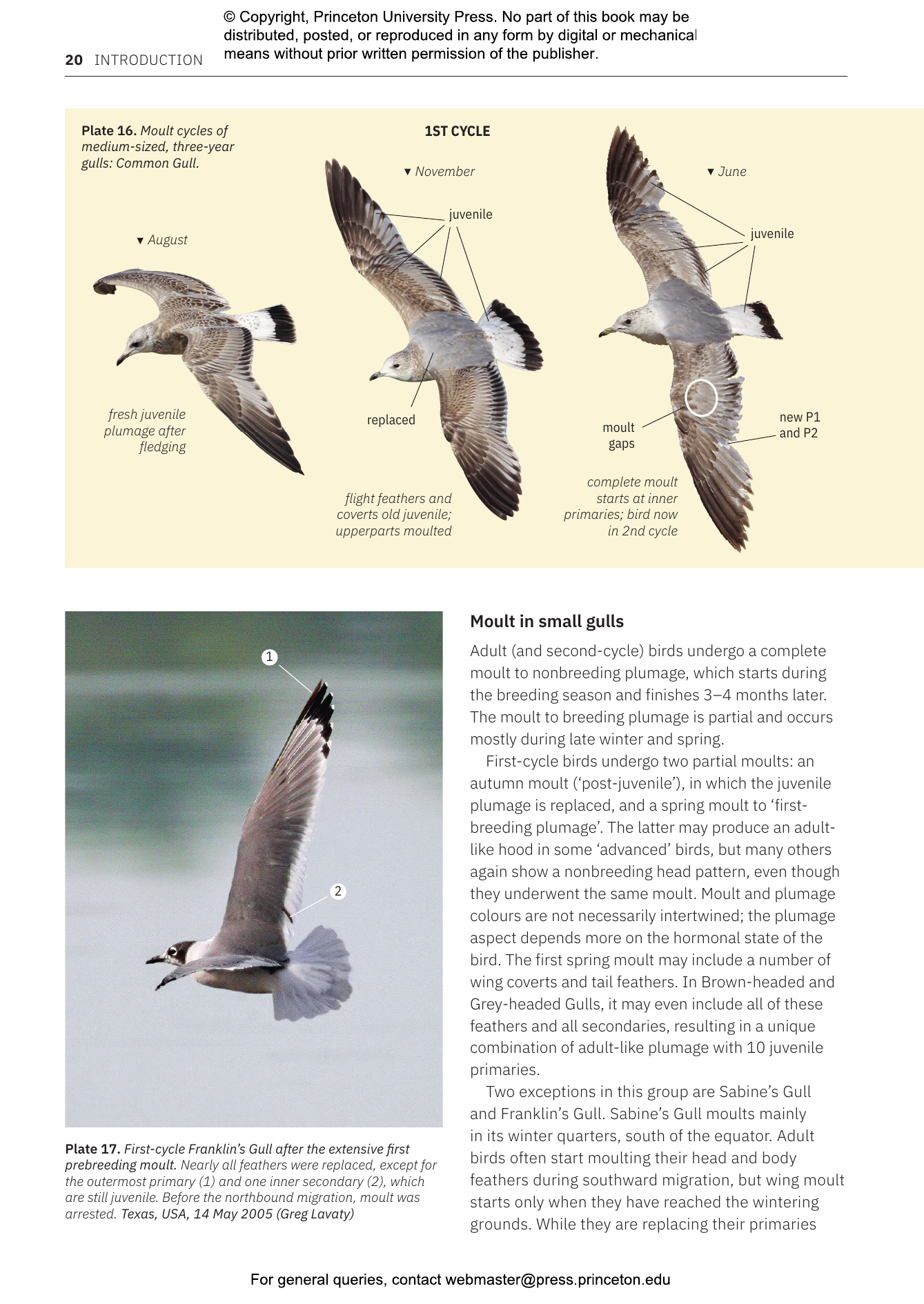 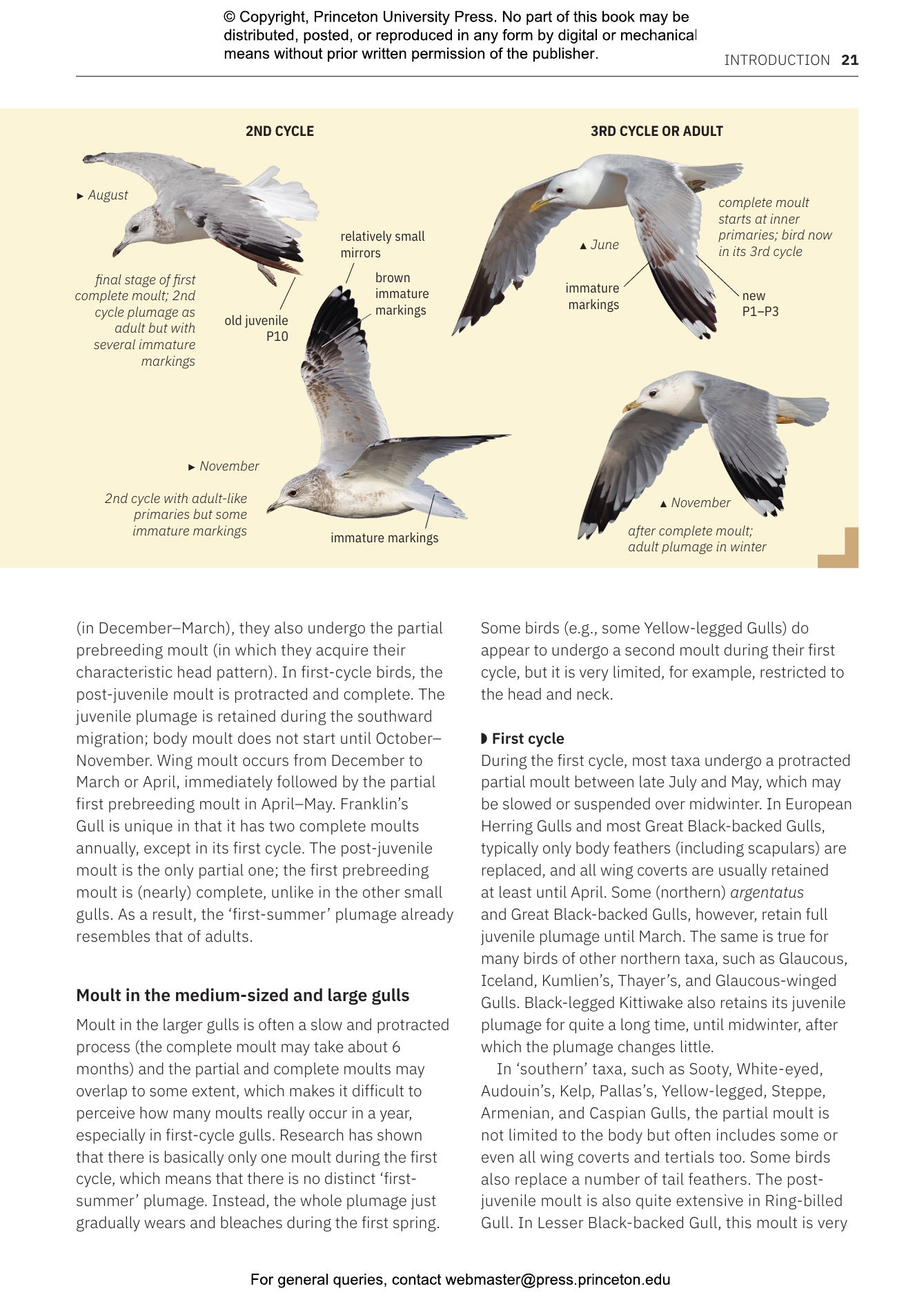 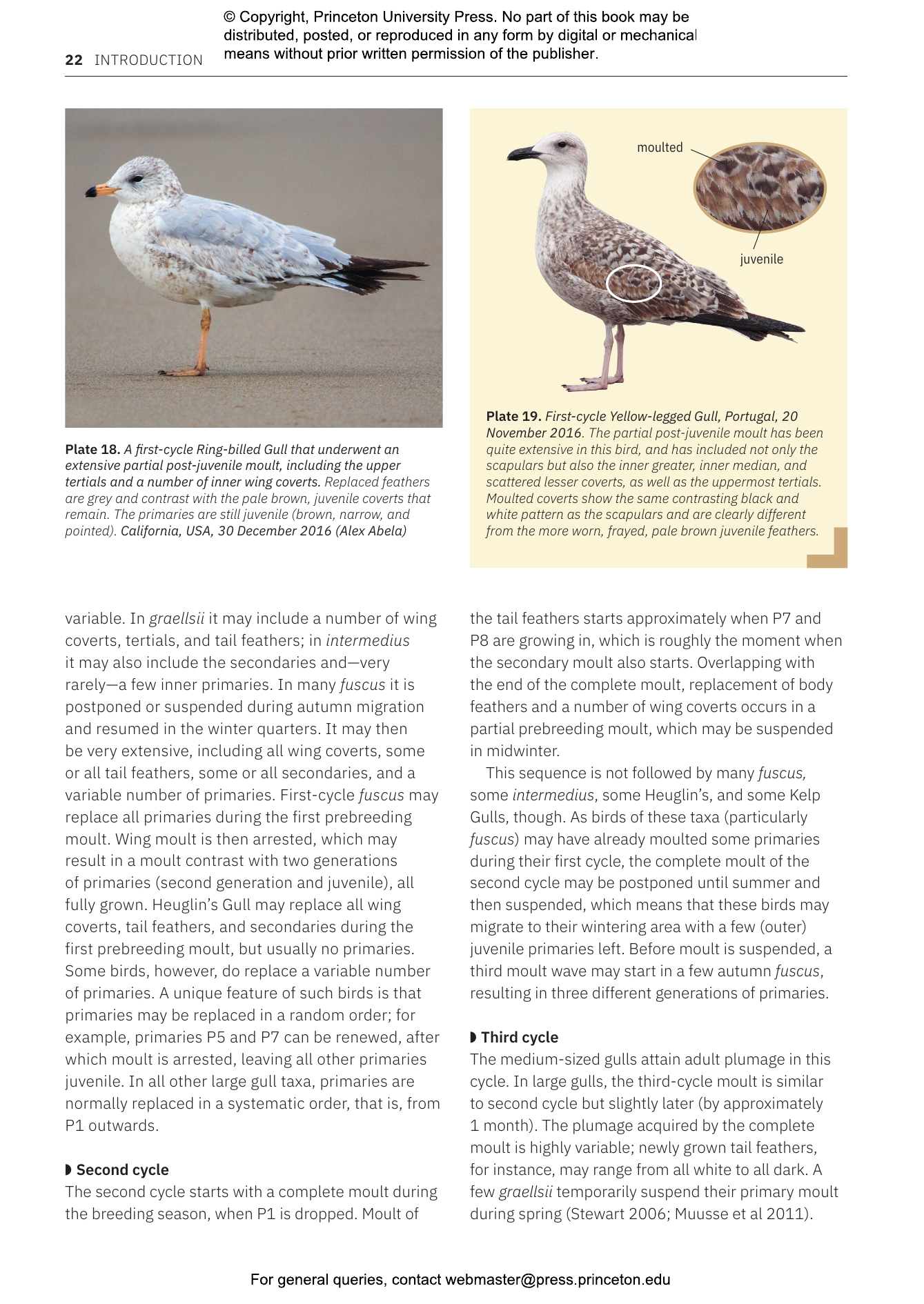 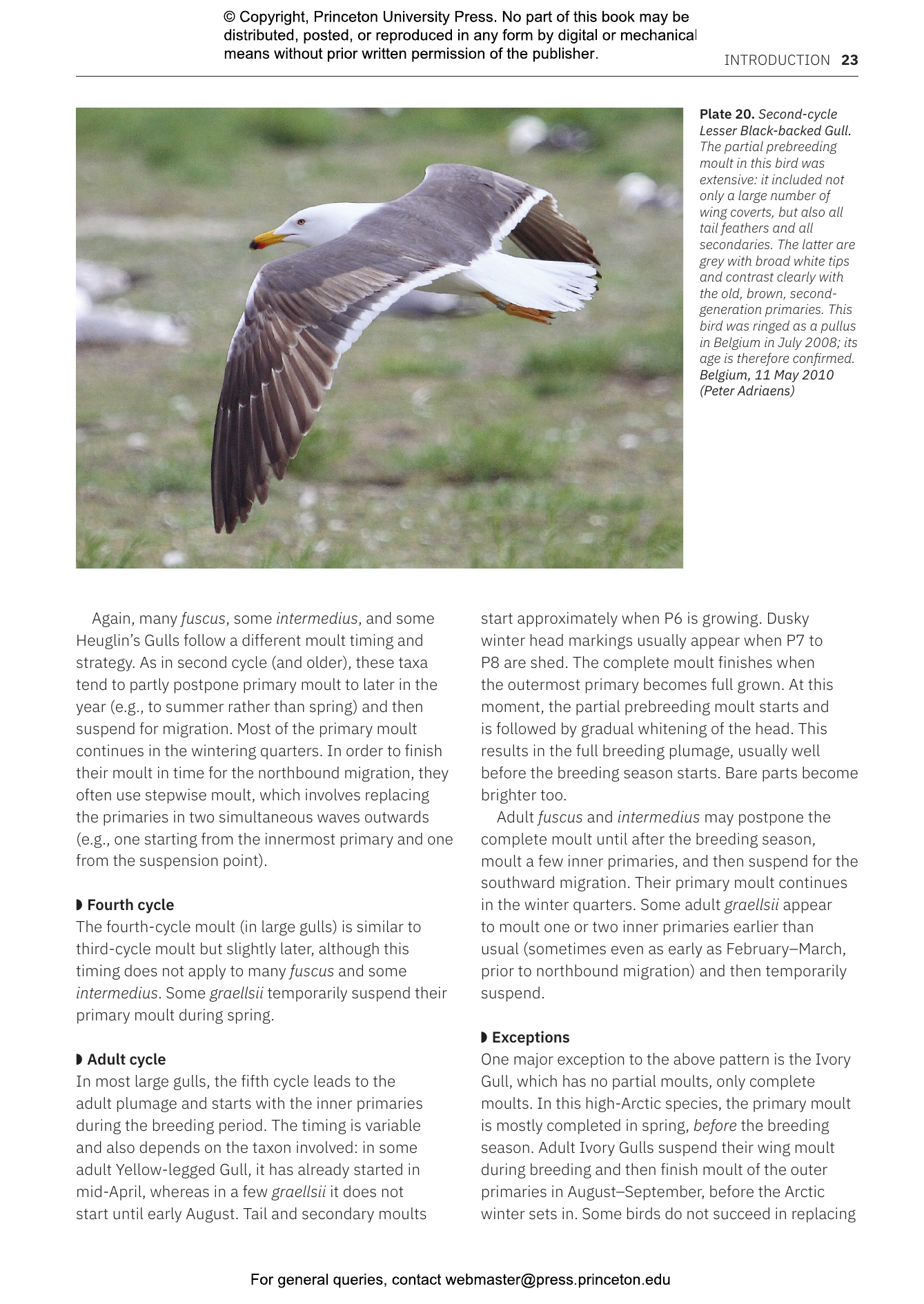 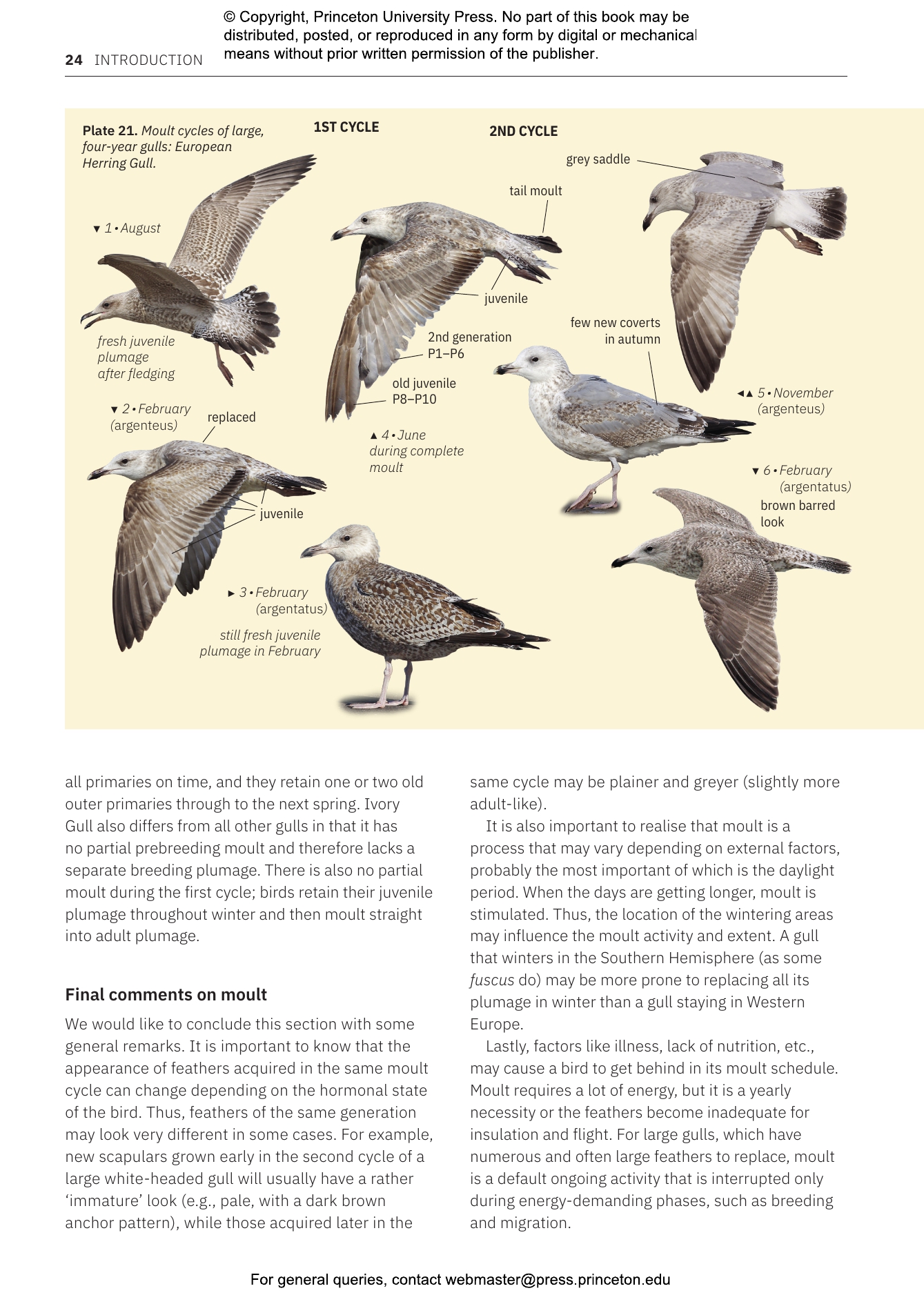 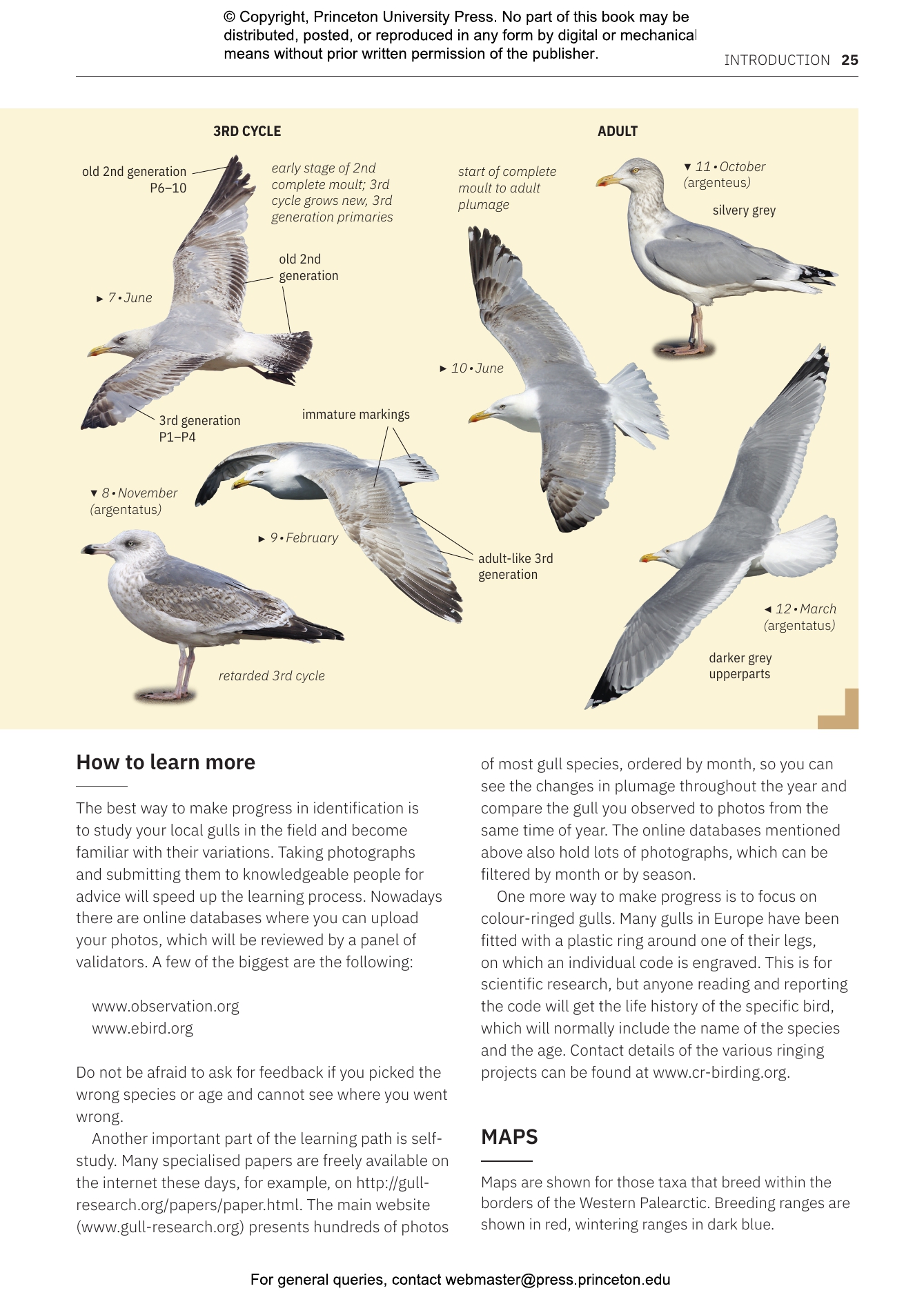 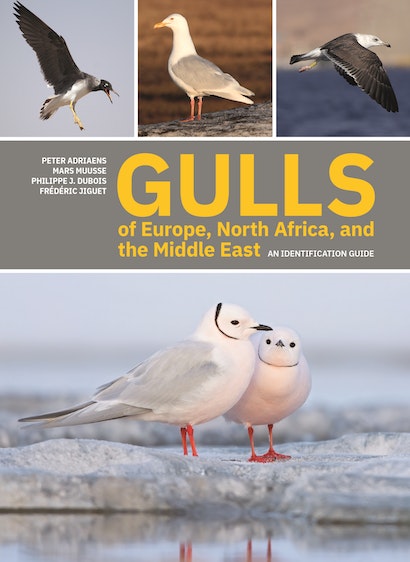 Gulls occupy a particularly important place in the world of birds. But because they are notoriously difficult to identify, they have been relatively neglected in the ornithological literature. Gulls of Europe, North Africa, and the Middle East offers the most up-to-date guide for gull identification in Europe and beyond. With a direct and visual approach, and an abundance of beautiful color photographs, this book provides thorough accounts of all species and subspecies of gulls found in the Western Palearctic. The guide compares similar taxa and addresses the complexities of identifying hybrids. Gulls of Europe, North Africa, and the Middle East will be the standard work for identifying these birds for some time to come.

Peter Adriaens is an ecologist who has traveled widely to study and photograph gulls, including gull and tern colonies in Belgium and the Netherlands. Mars Muusse is a Dutch birder specializing in gulls and the founder of the gull identification website Gull Research Organization. Philippe J. Dubois is an ecologist, author, and editorial director of the journal Ornithos. Frédéric Jiguet is a conservation biologist at the National Museum of Natural History in Paris and director of the Center for Research in Biology and Bird Populations. His books include Birds of Europe, North Africa, and the Middle East (Princeton).

"[The book] lays bare the intricacies of the moult and aging of gulls, but in such a simple and comprehendible way that it is impossible not to glean valuable information even on the first read through."—Brian Robertson, Scottish Birds

"No matter what your experience of gulls might be, there is certainly plenty to learn in the book . . . . An excellent book and I highly recommend it to anyone interested in identifying gulls, whatever their ability."—Brian Small, British Birds

"The authors are among the foremost experts on this taxing group, and have pioneered research into identifying distinctions among many of the most cryptic species. This book is a distillation of that knowledge and experience . . . . Highly recommended."—Dominic Mitchell, Birdlife Magazine

"This is one of the best books I have seen so far on gulls, and it is packed with identification tips and features, and excellent, clear and concise pictures. . . . It is a great reference book to check any field notes made later and is set out in an easy-to-follow format which is a welcome change. I thoroughly recommend this book to the beginner and expert alike. "—Neville Davies, Gwent Wildlife Trust

"An analytical as well as a holistic approach to identification pointing out the detail as well as the broader picture."—Steven Rutherford, British Naturalists Association

"[A] must have book. . . . ‘Gulls’ deserves to find a place on any serious birders book shelf. "—Phil Slade, Another Bird Blog

"[An] excellent and easy to paw over book. "—Bo Beolens, Fat Birder

"The most up-to-date and comprehensive gull guide available. . . . After a few spotting sessions armed with this book you may be tempted to become a larophile."—Eric Brown, News Shopper