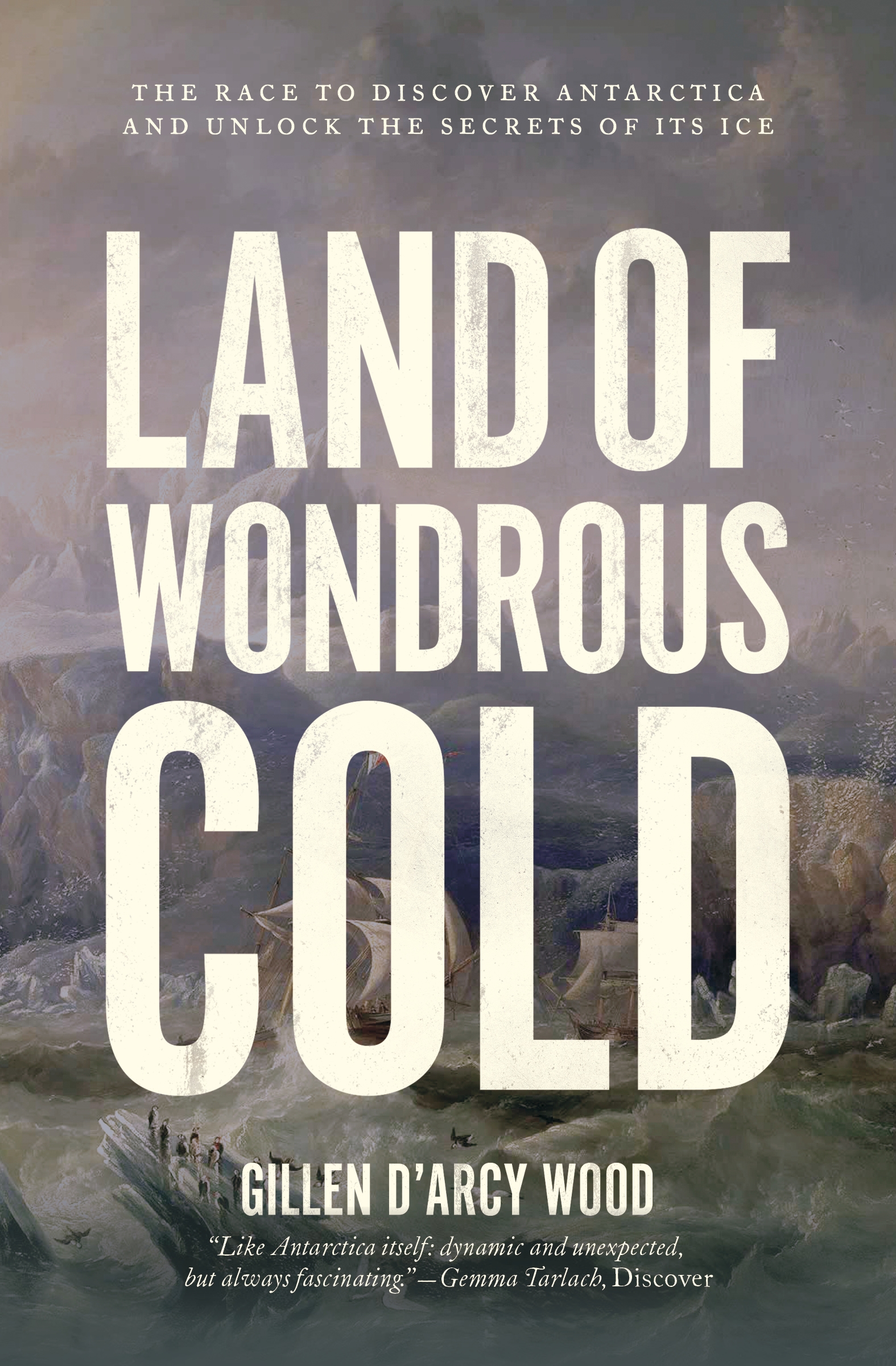 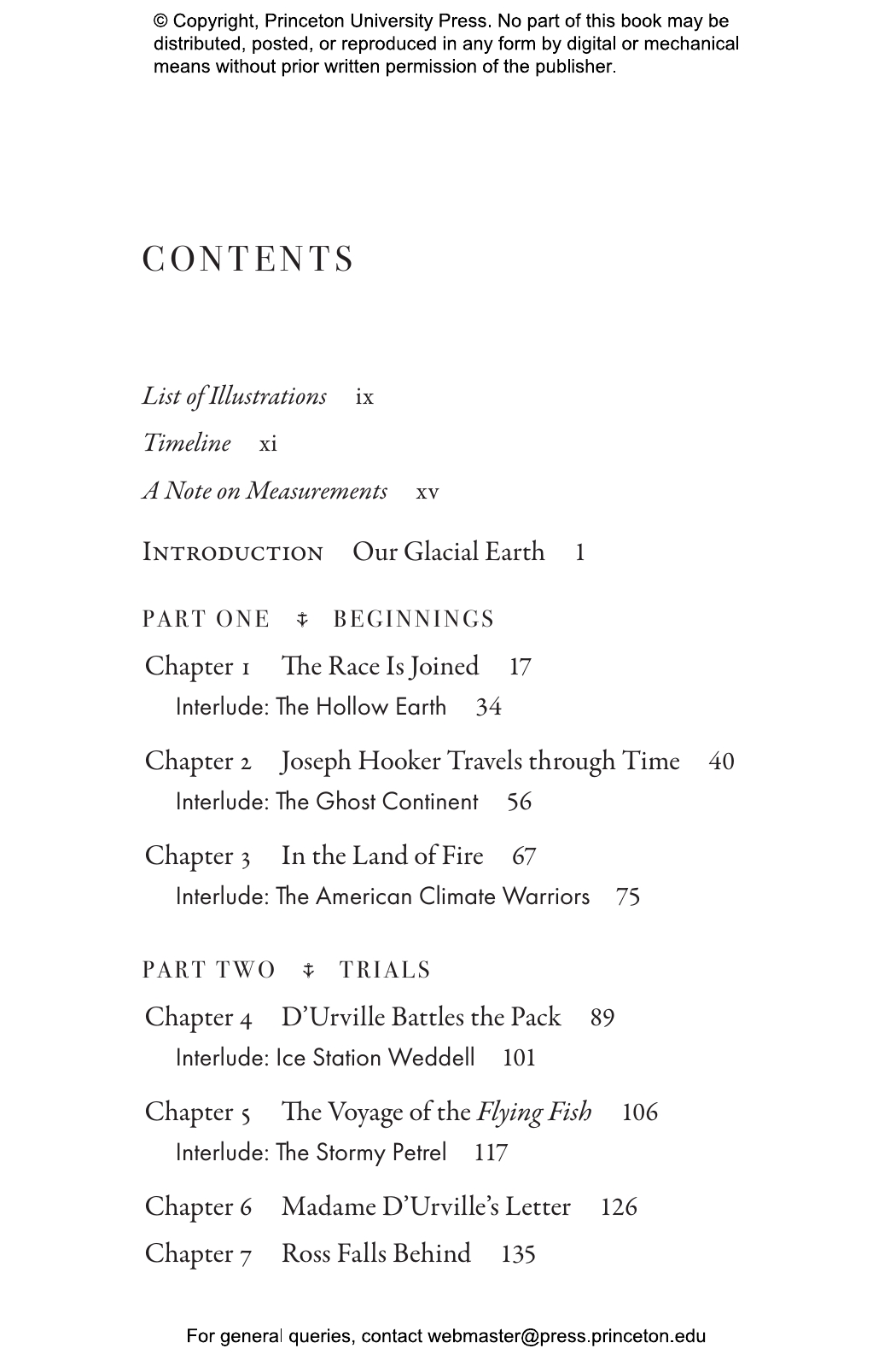 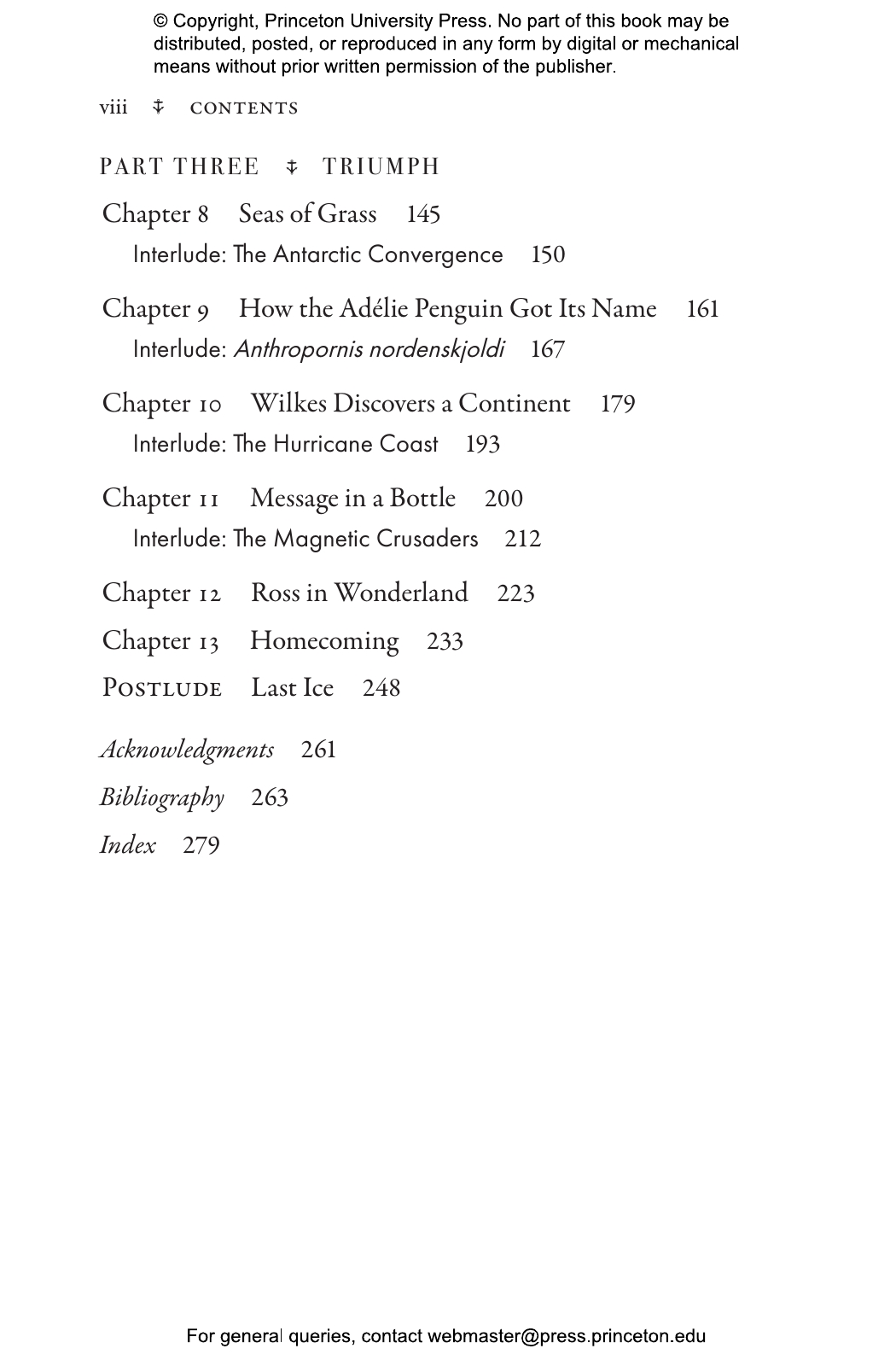 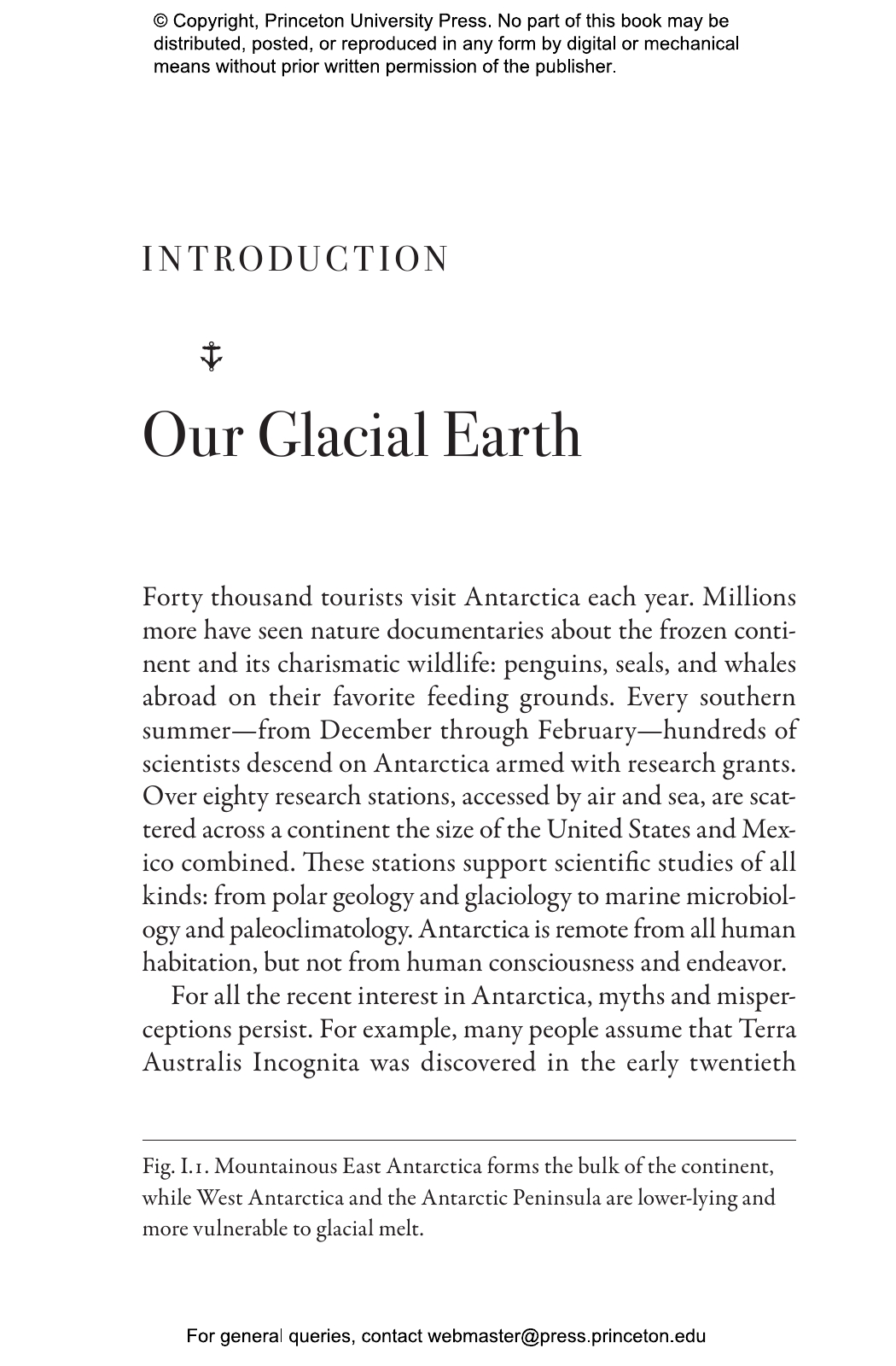 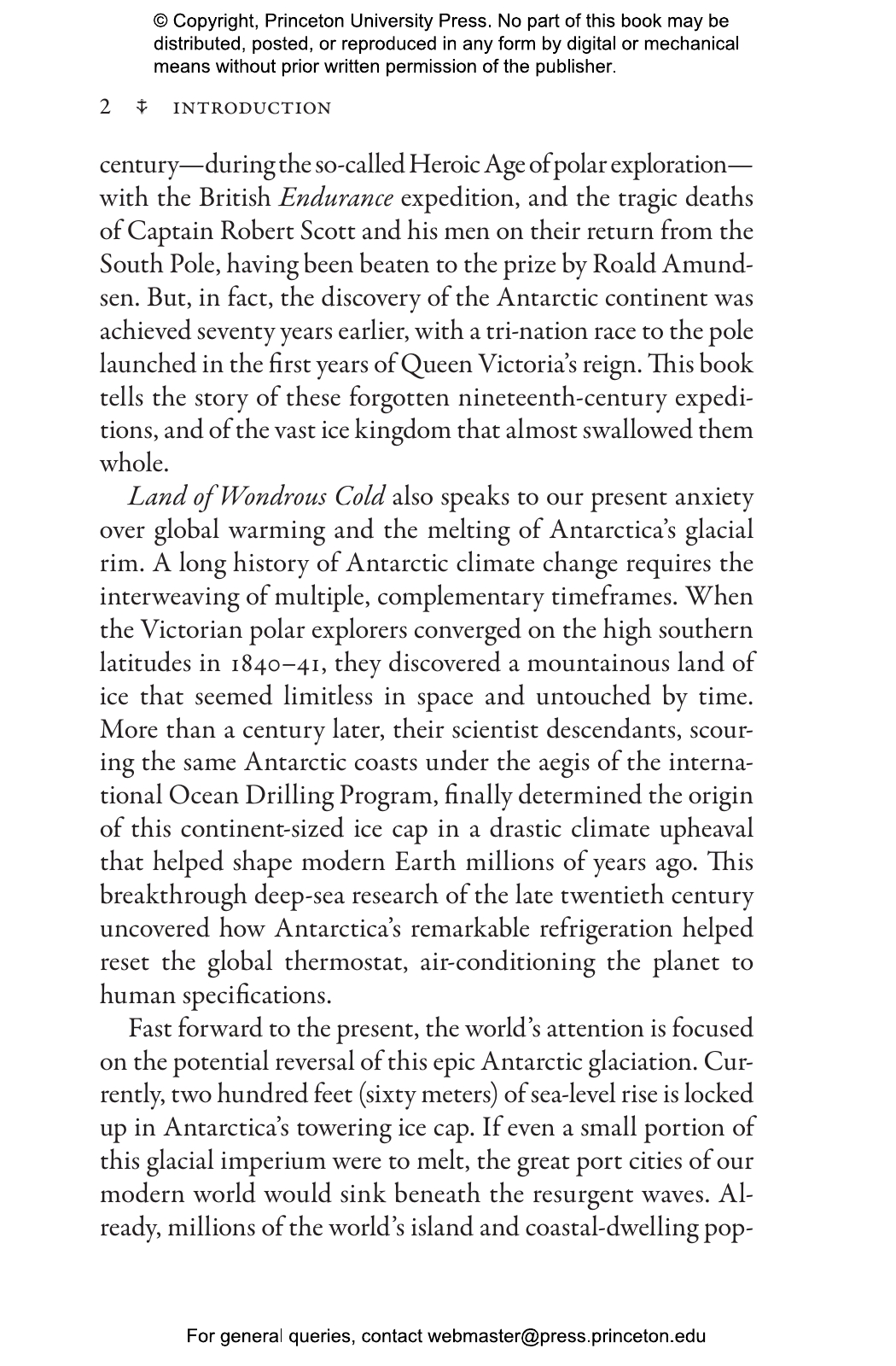 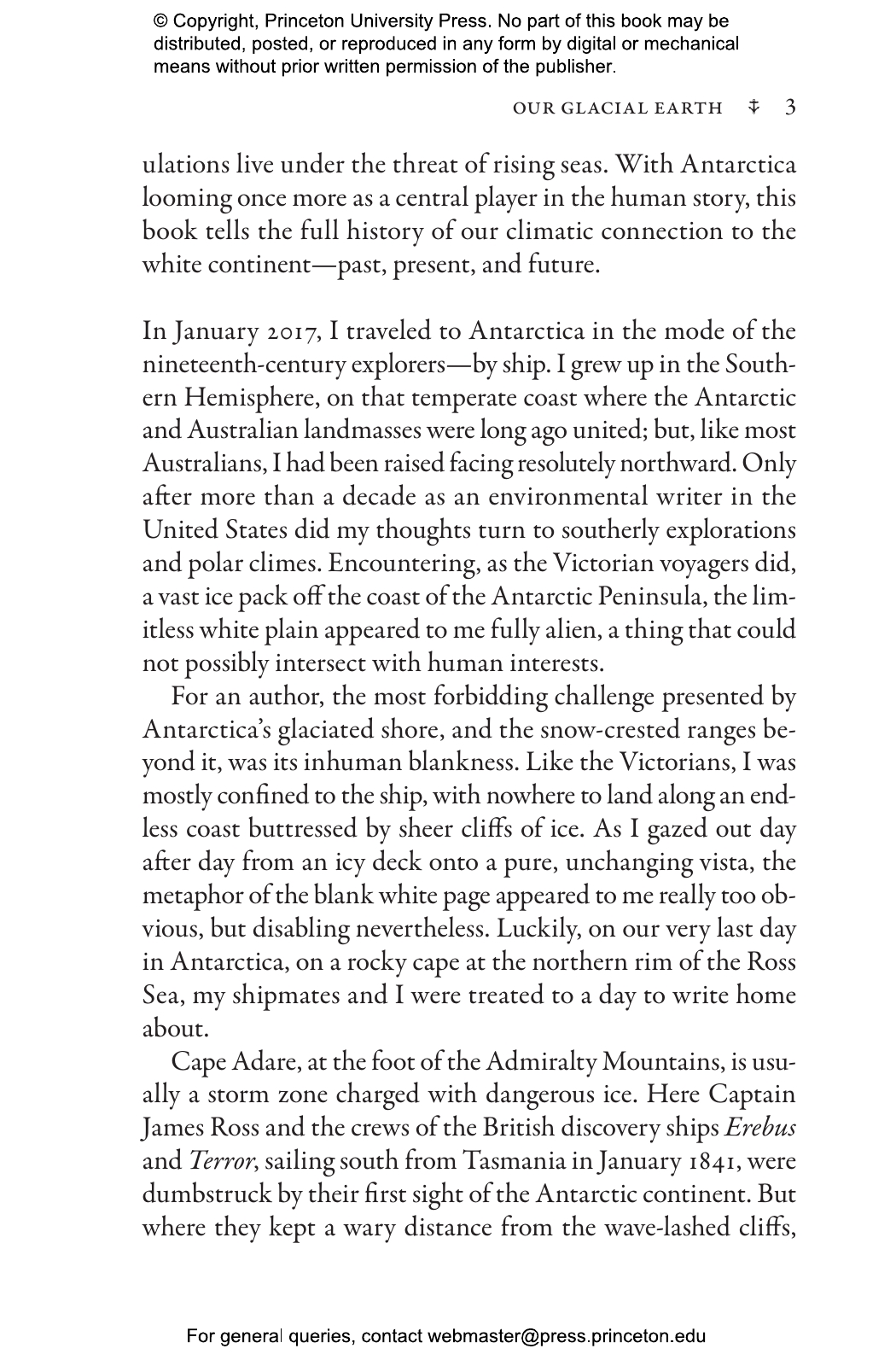 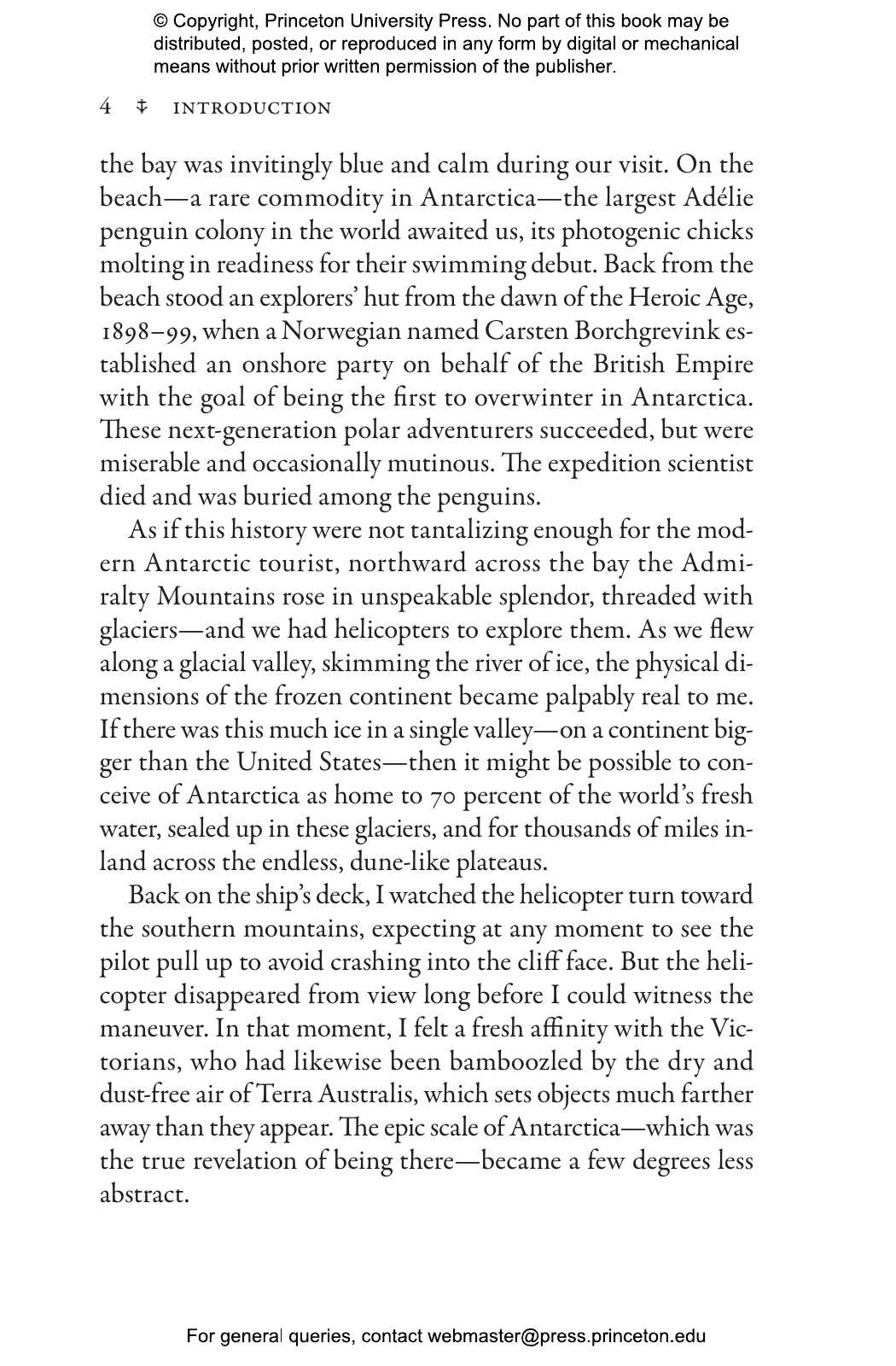 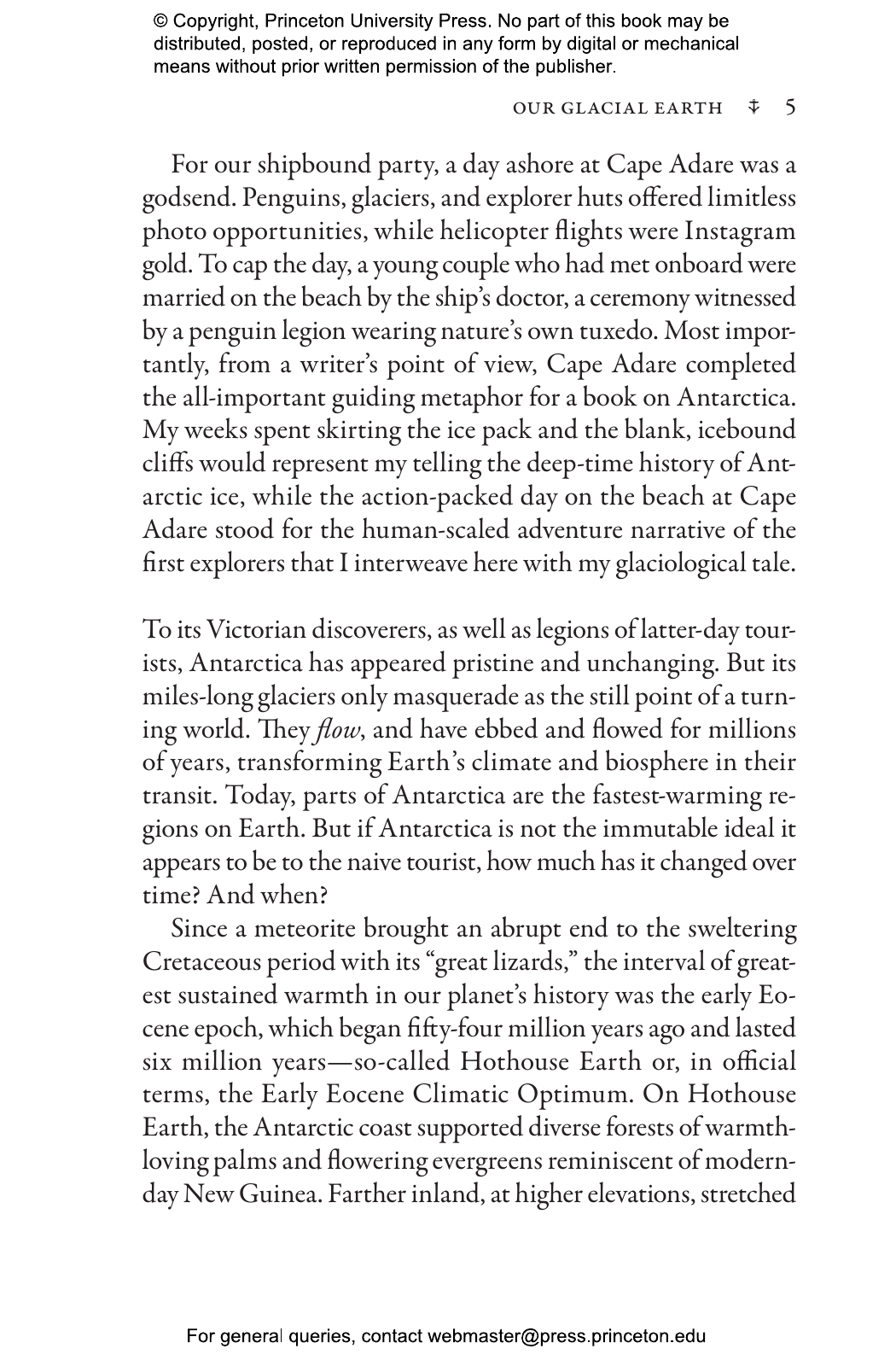 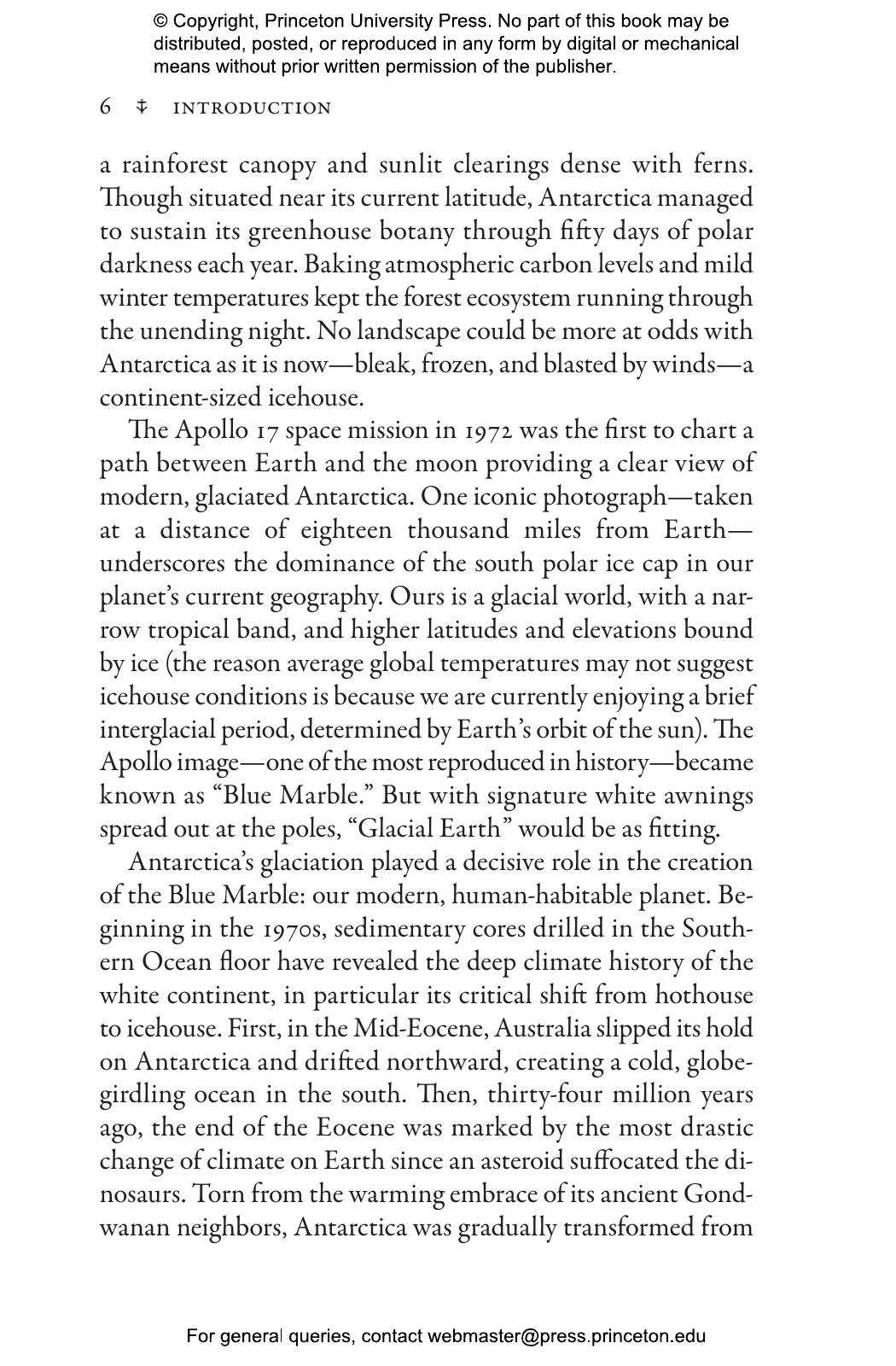 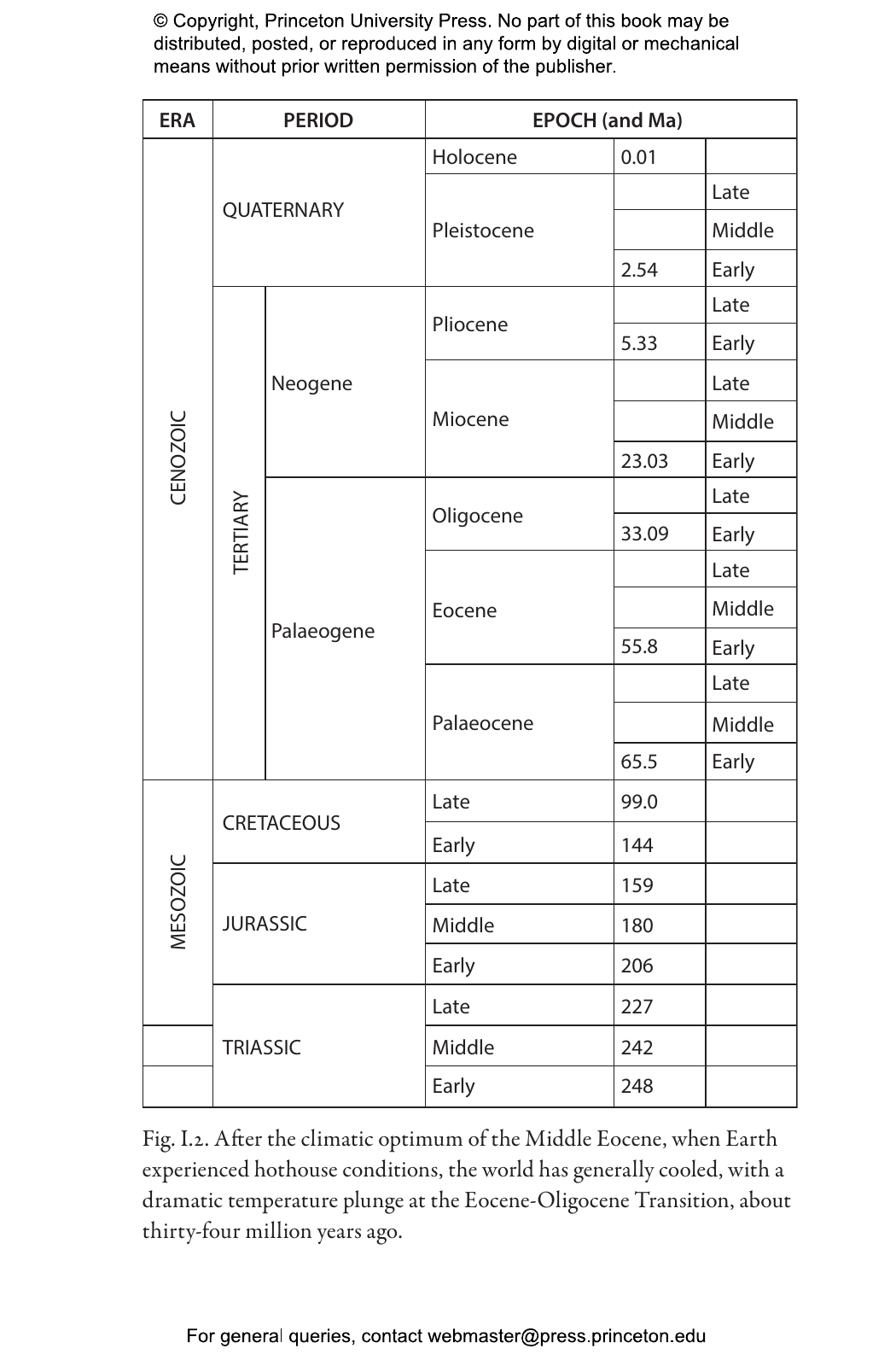 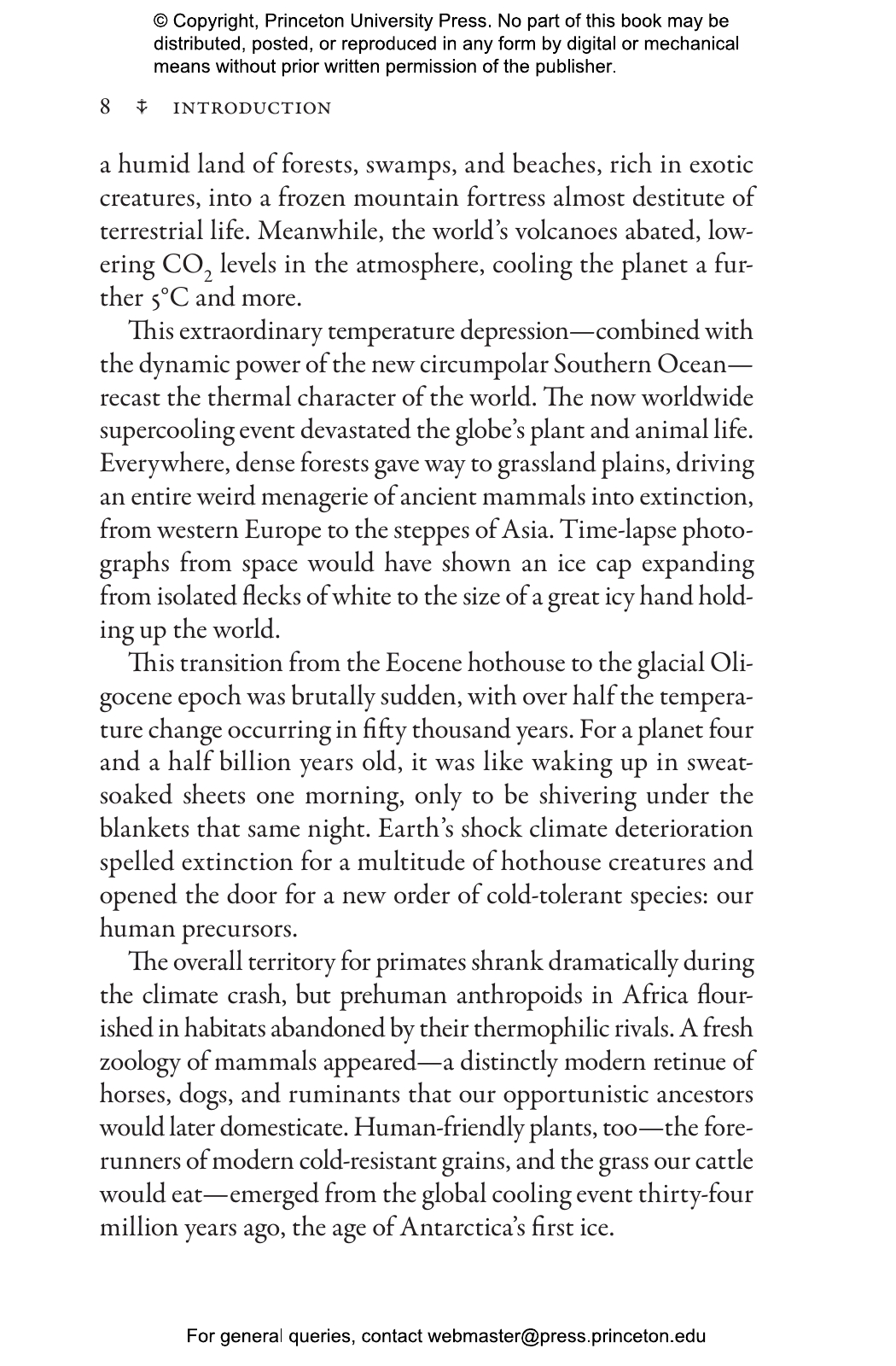 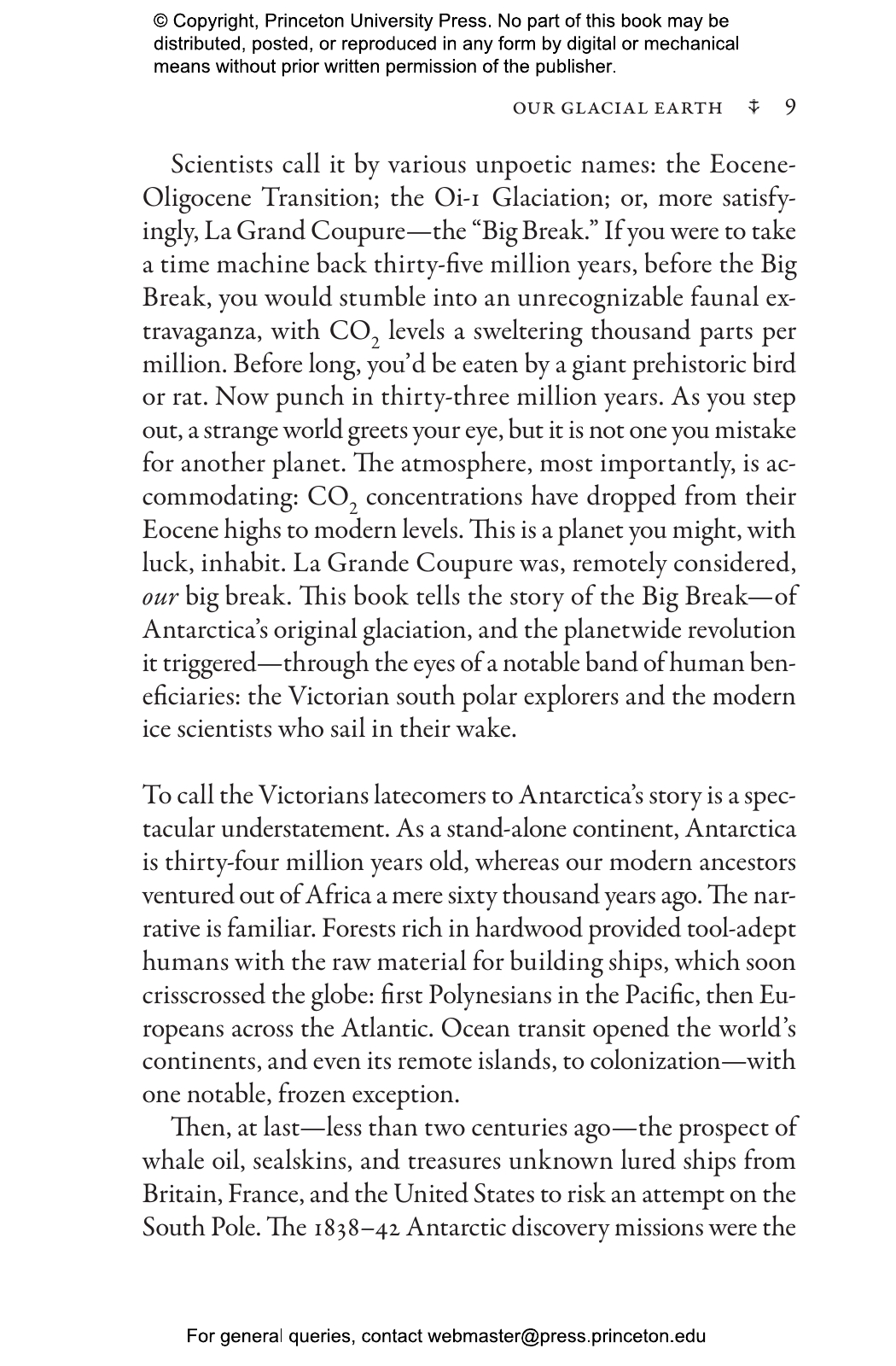 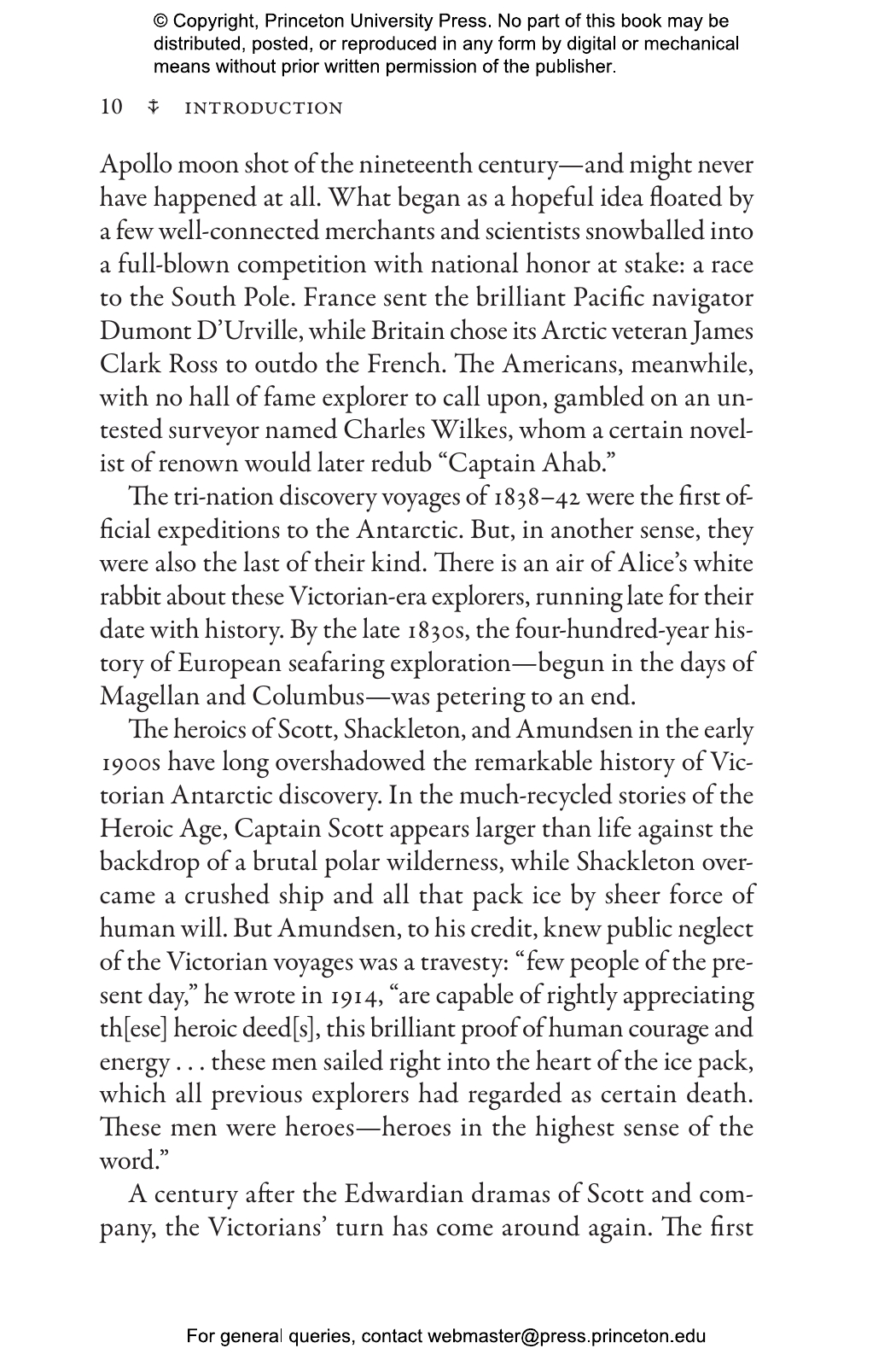 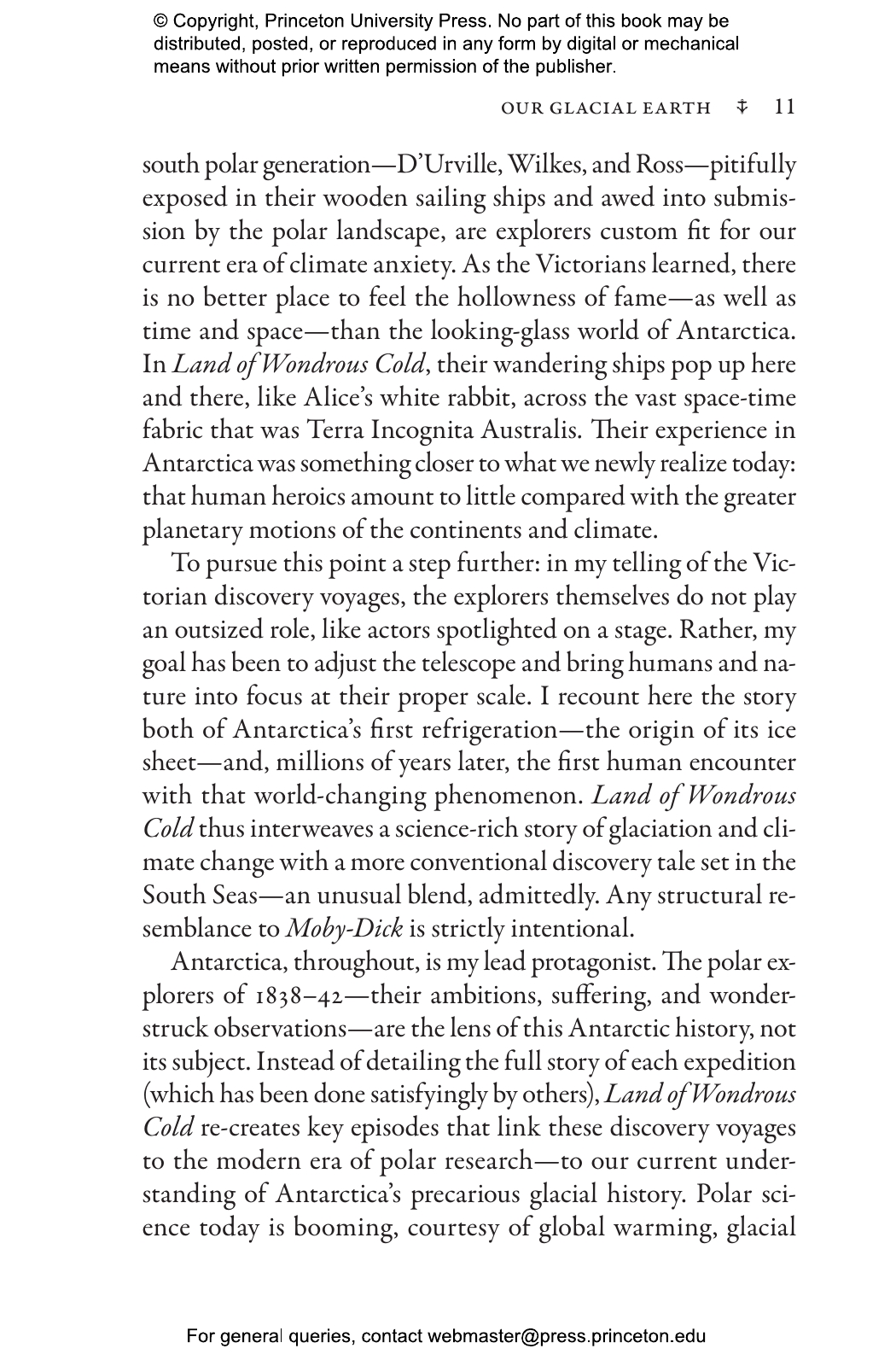 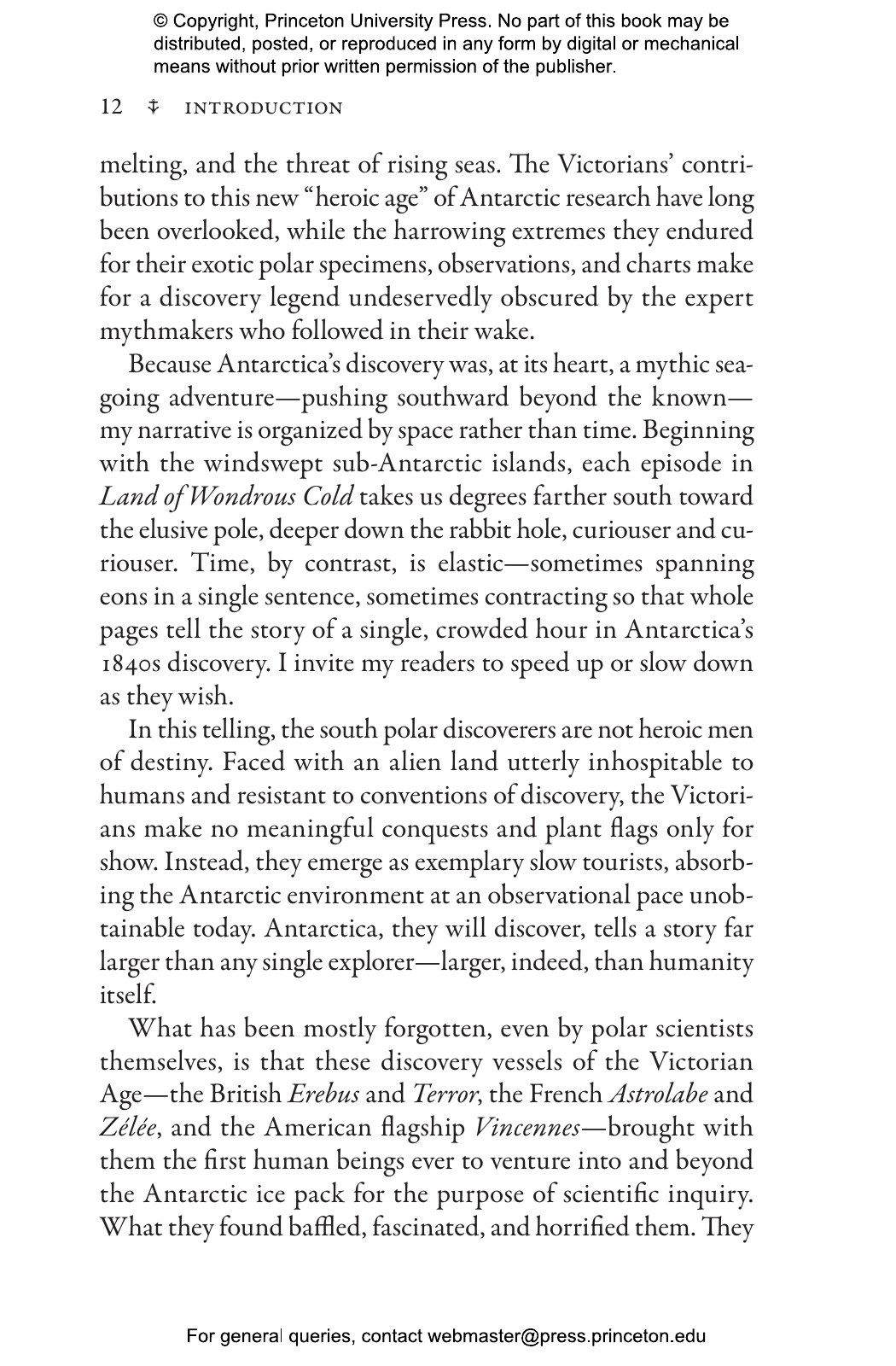 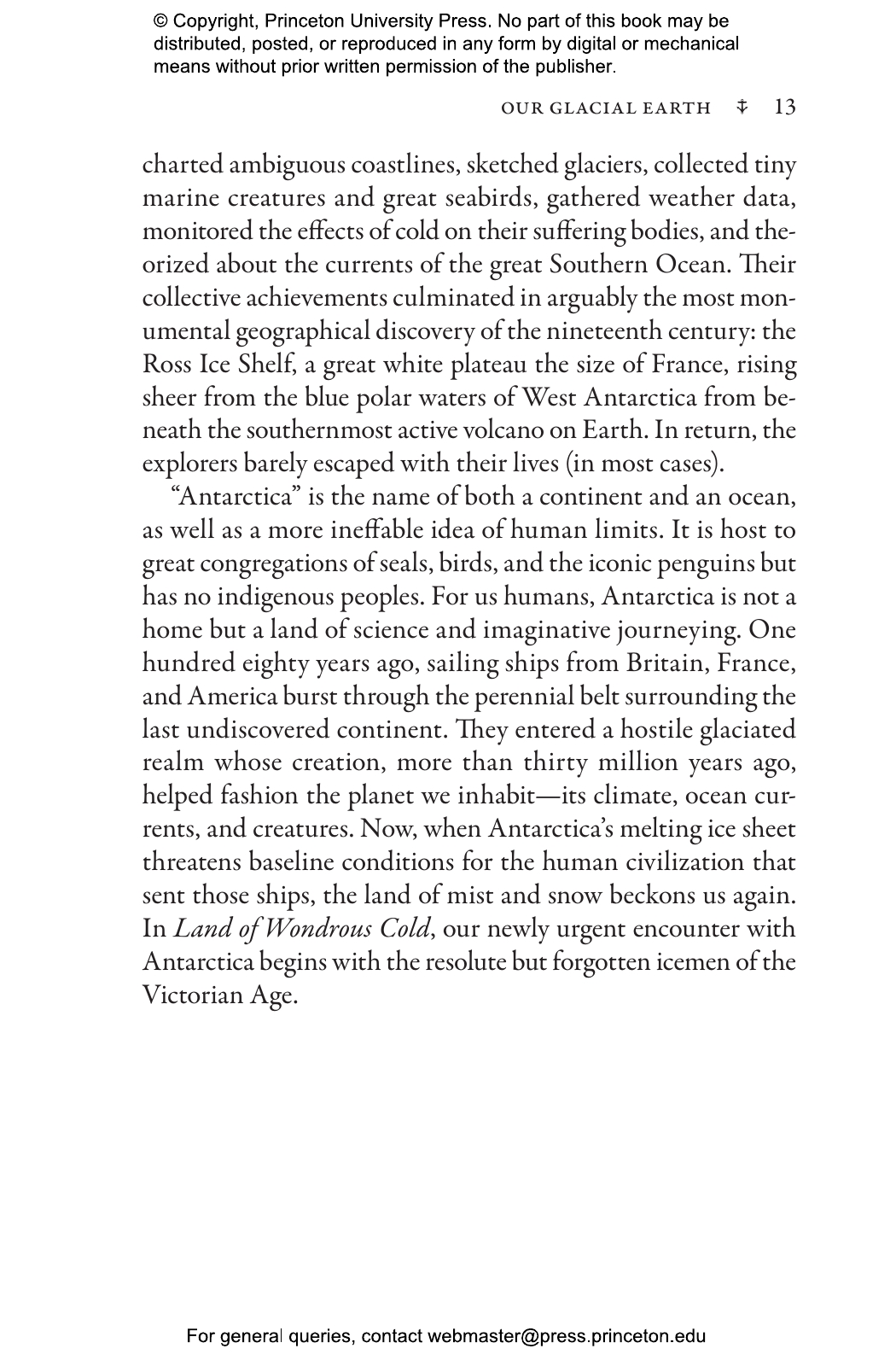 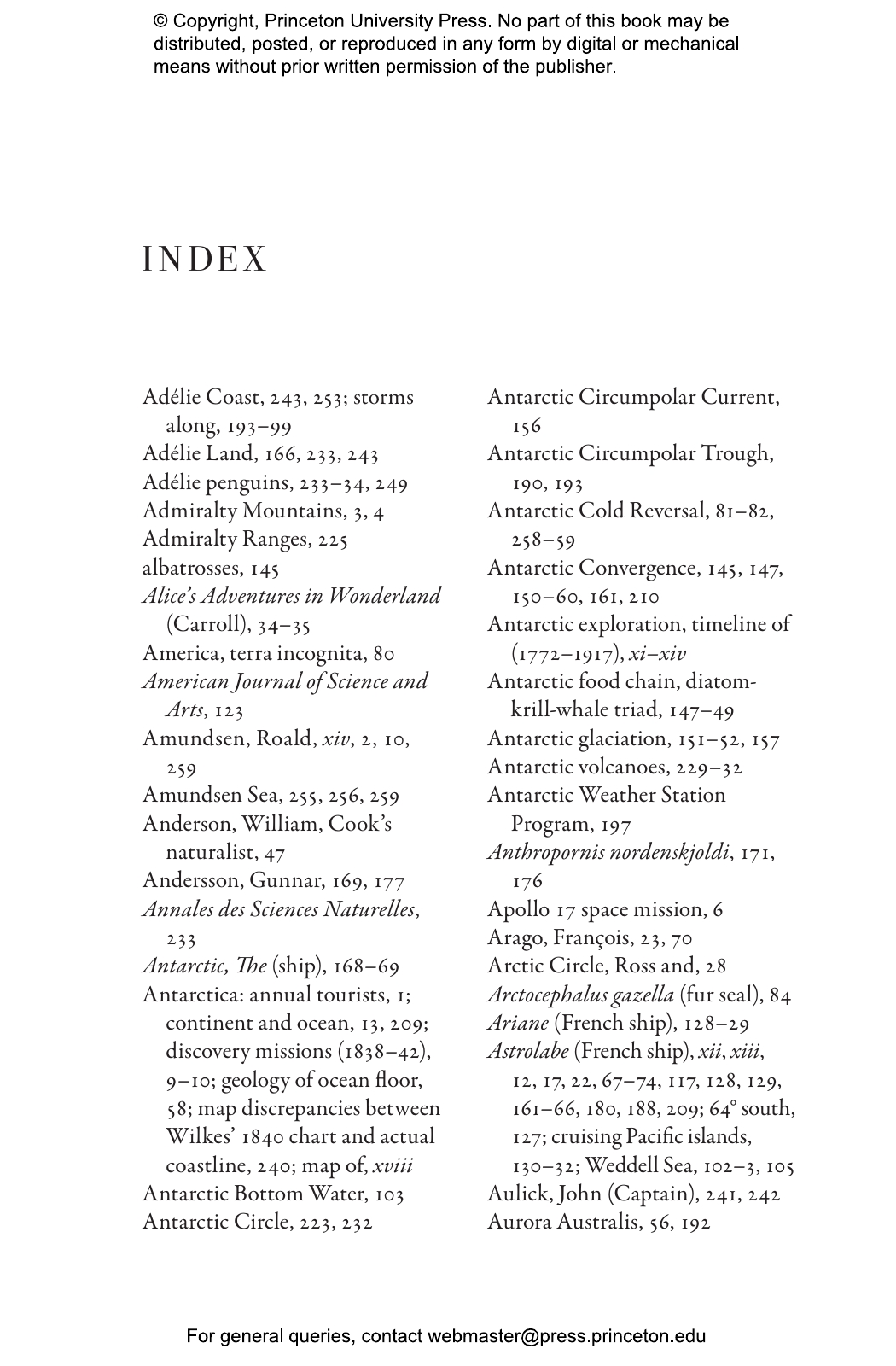 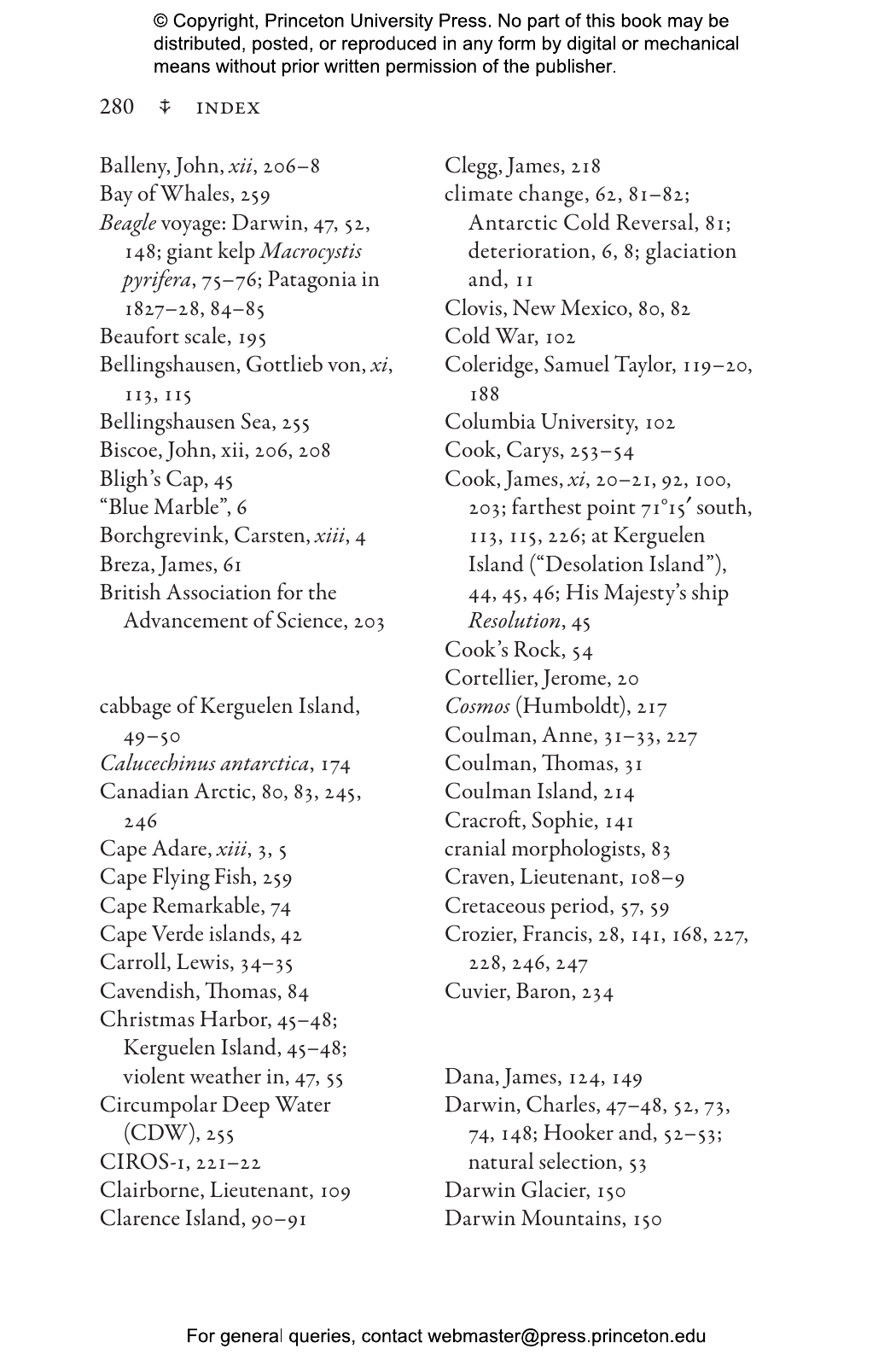 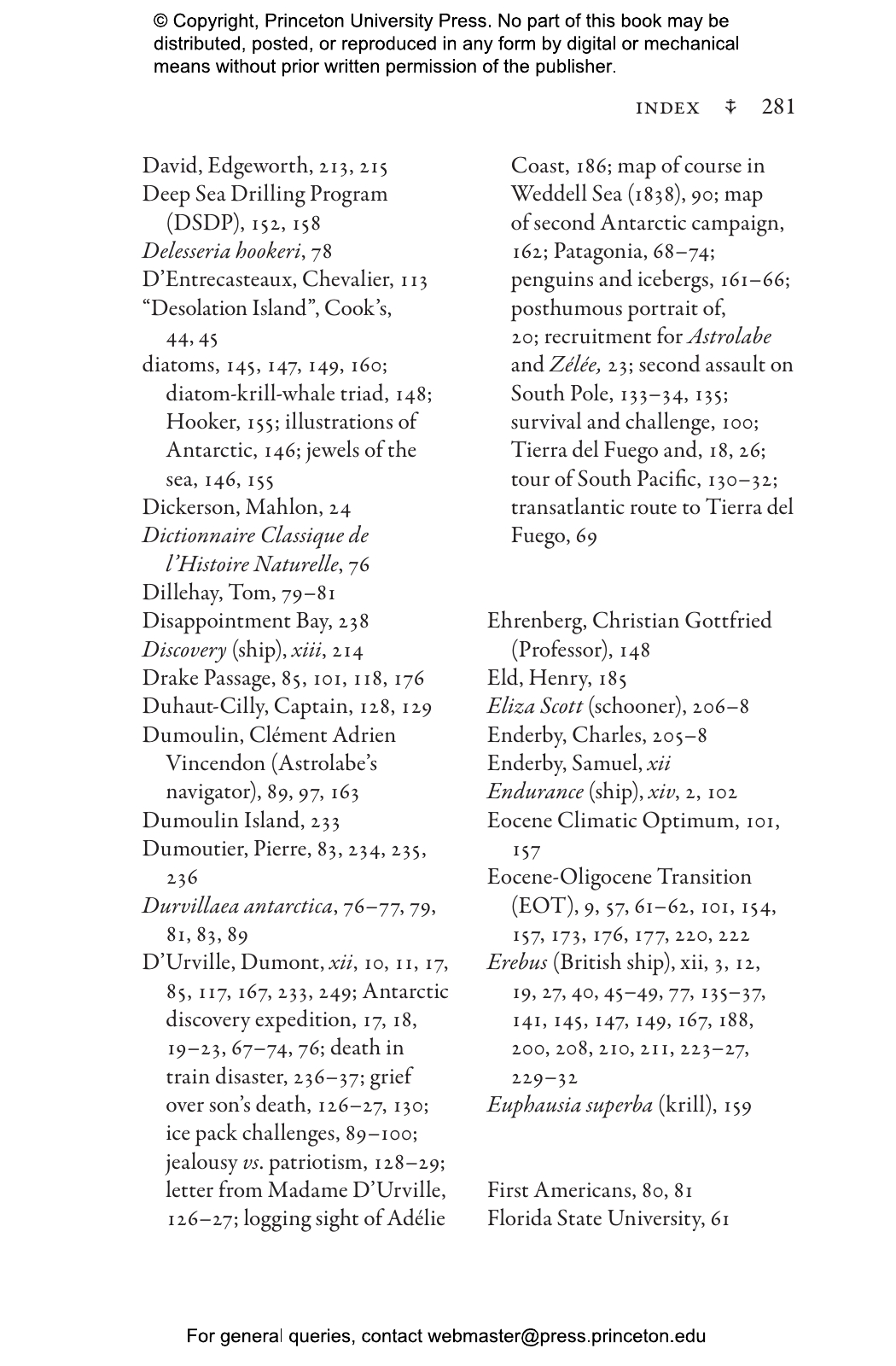 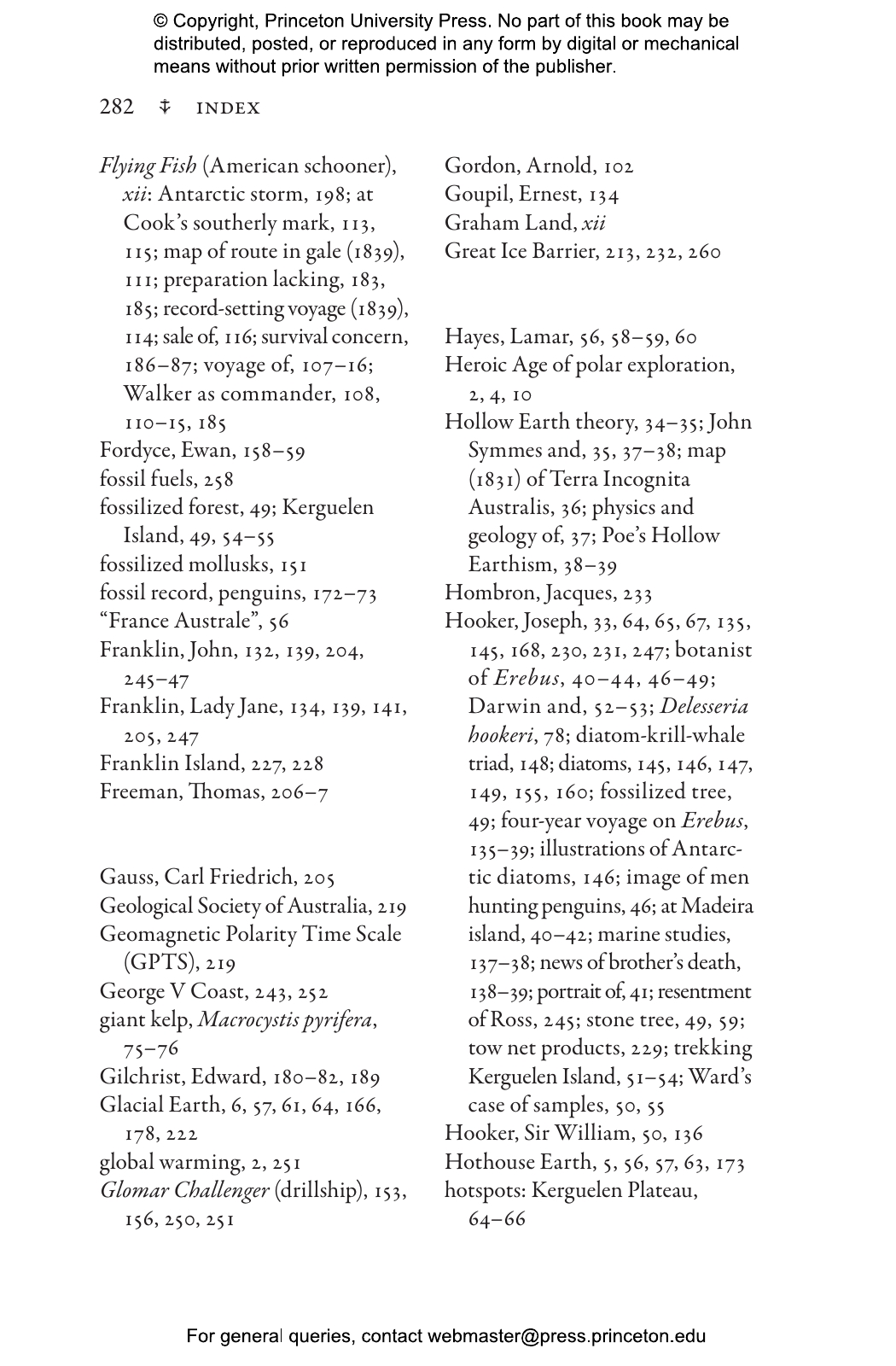 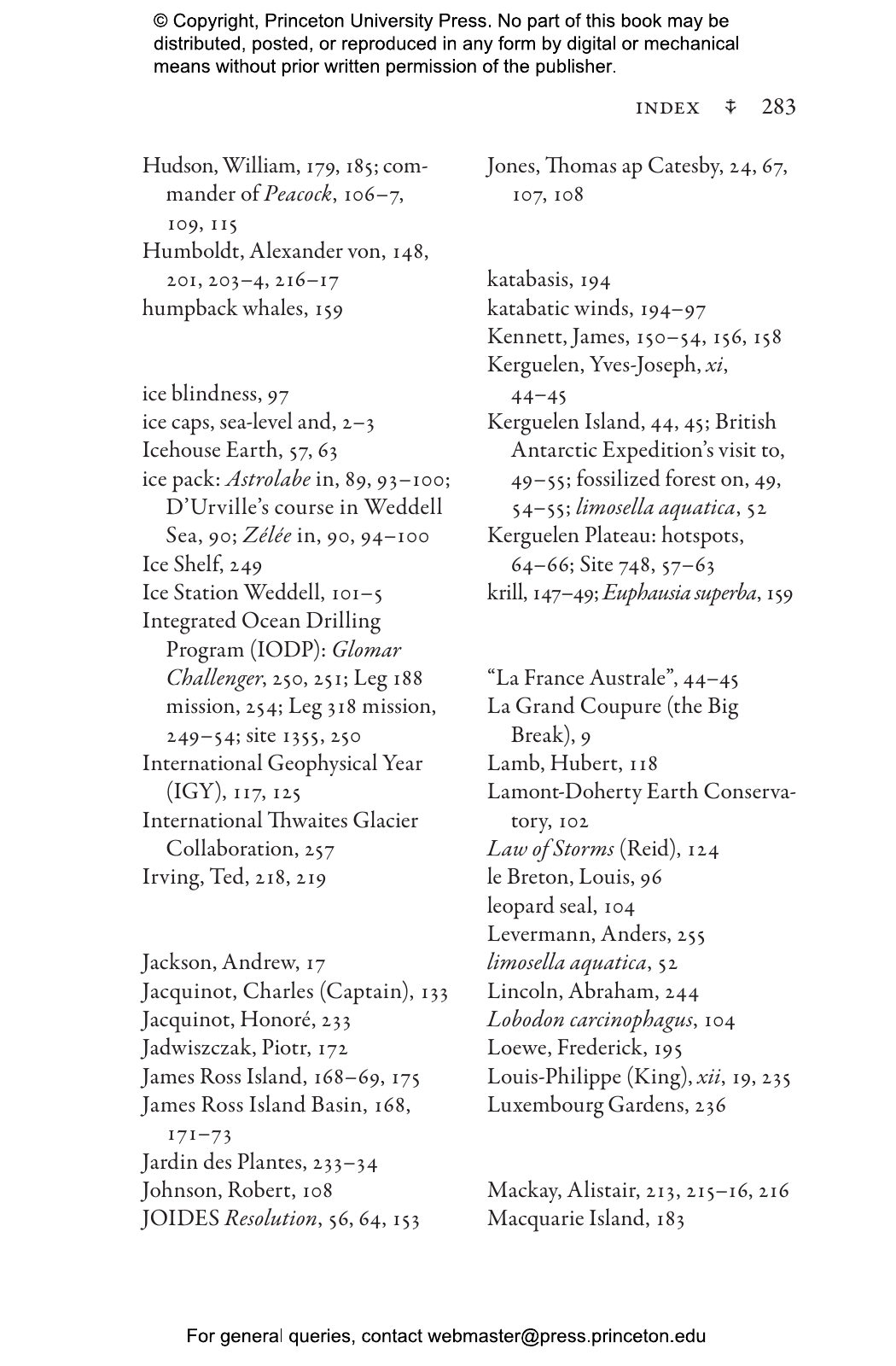 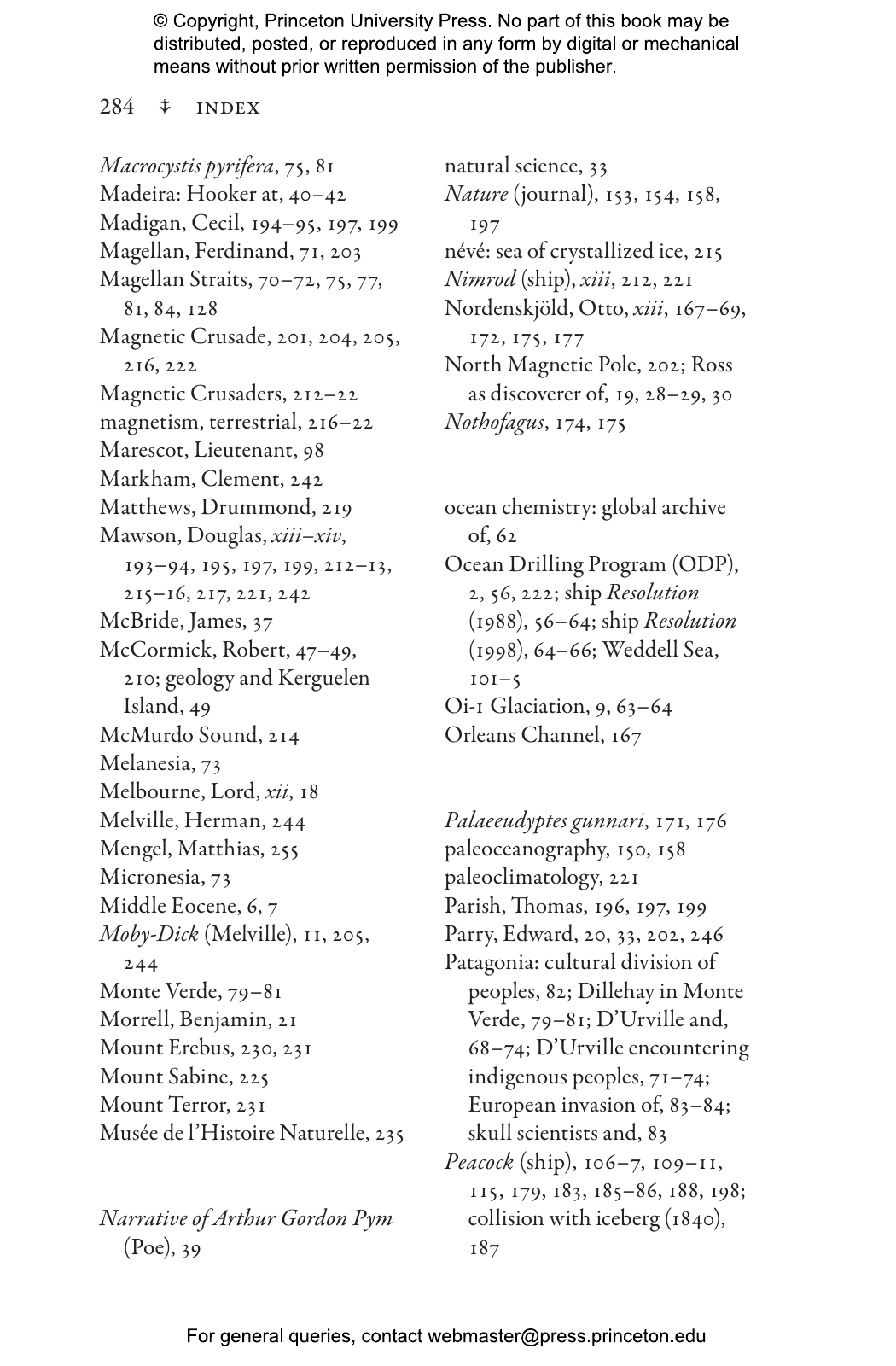 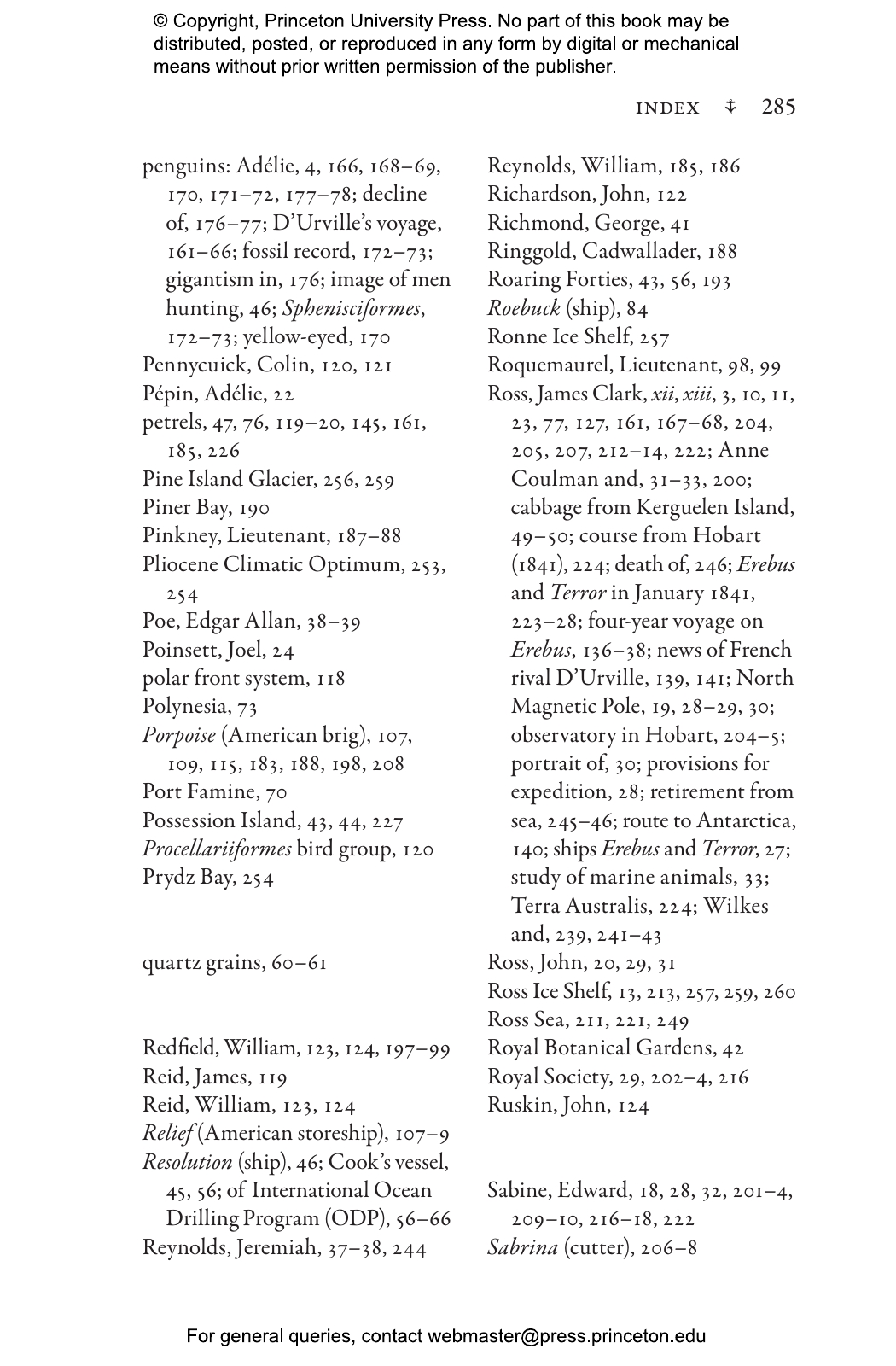 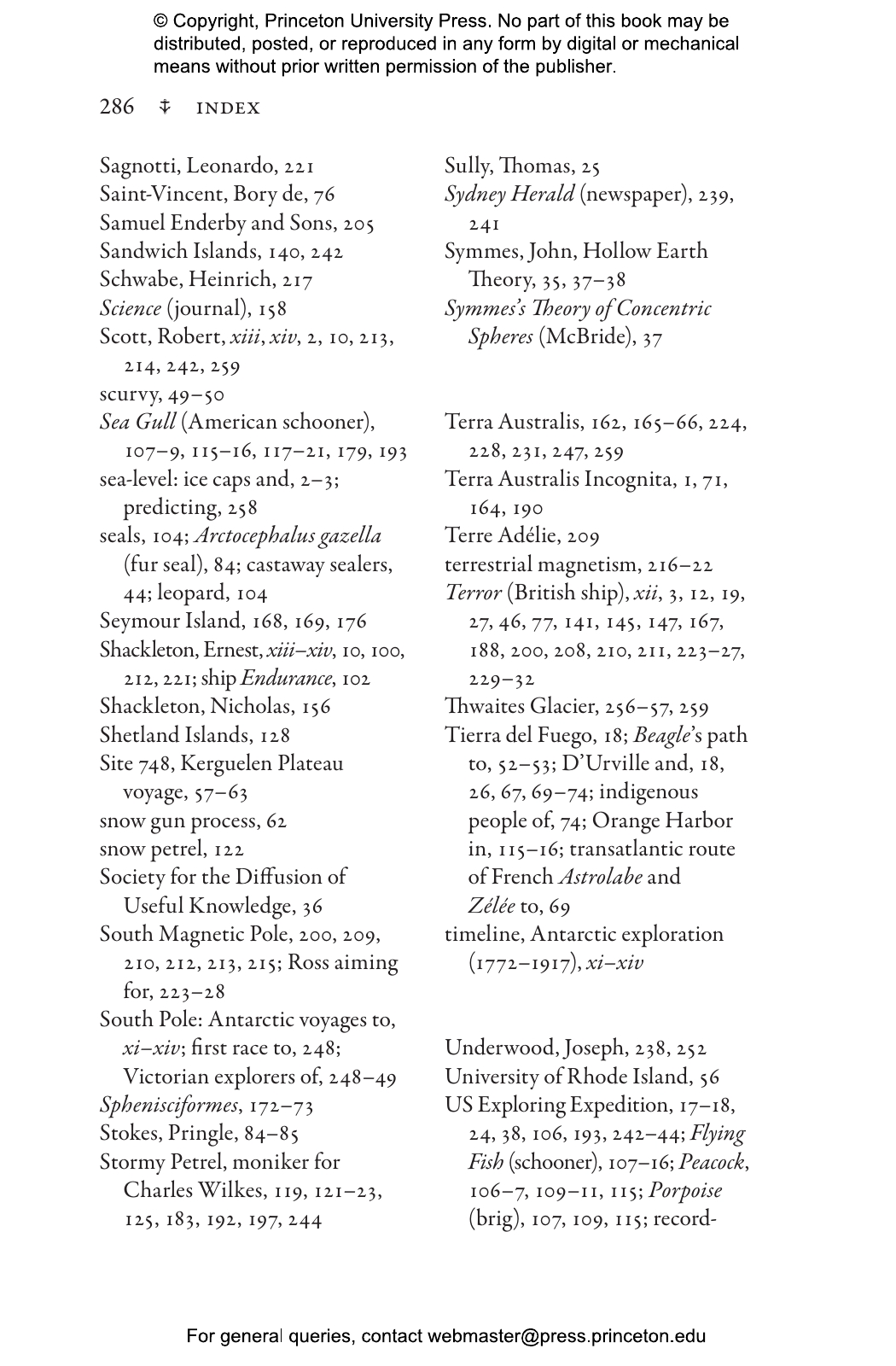 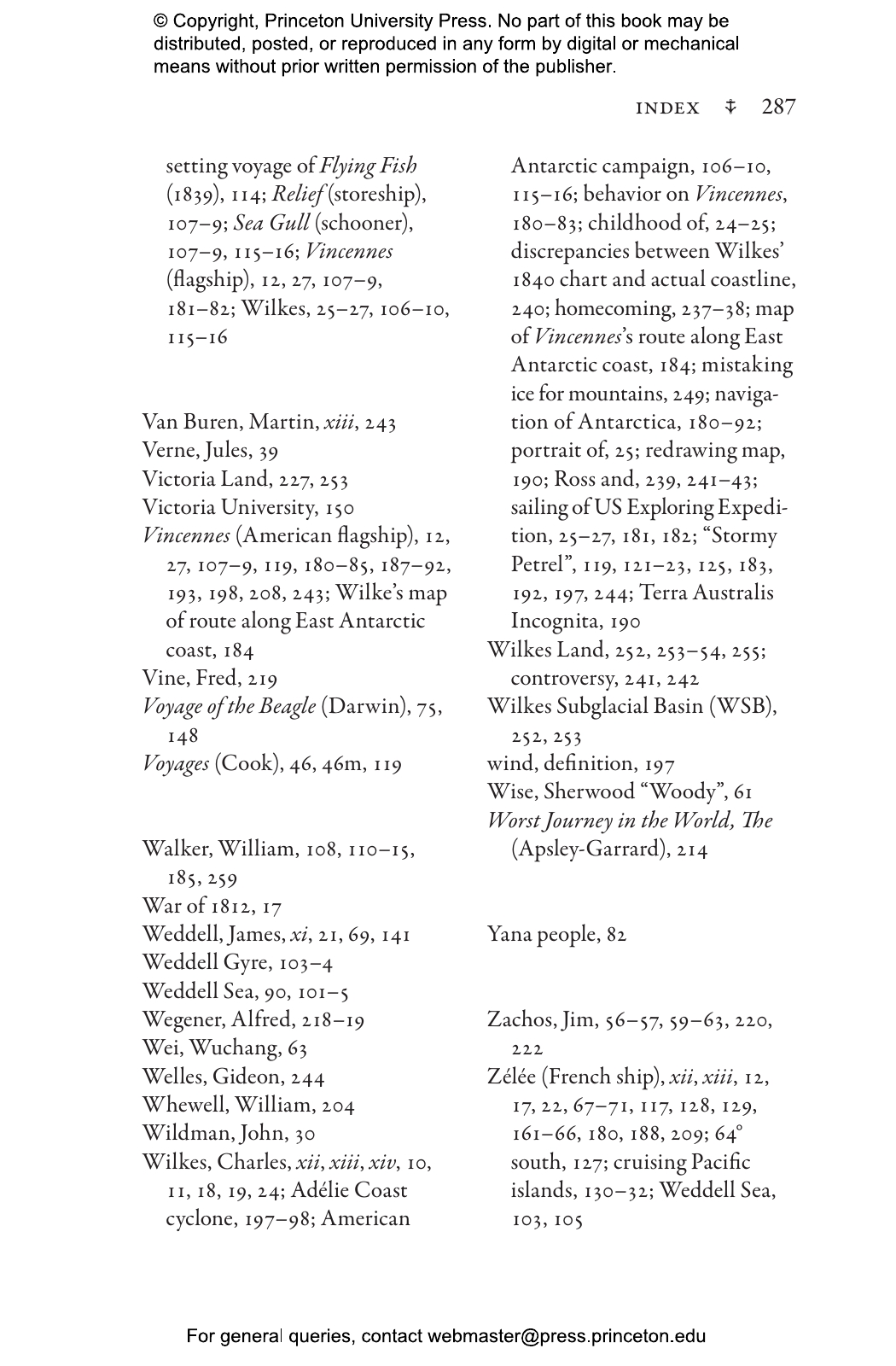 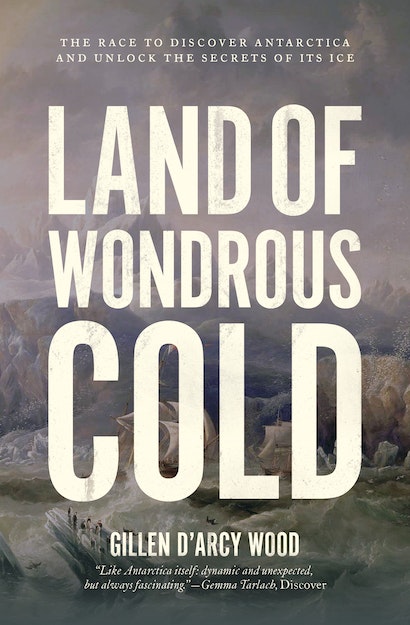 Today, the white continent poses new challenges, as scientists race to uncover Earth’s climate history, which is recorded in the south polar ice and ocean floor, and to monitor the increasing instability of the Antarctic ice cap, which threatens to inundate coastal cities worldwide. Interweaving the breakthrough research of the modern Ocean Drilling Program with the dramatic discovery tales of its Victorian forerunners, Gillen D’Arcy Wood describes Antarctica’s role in a planetary drama of plate tectonics, climate change, and species evolution stretching back more than thirty million years. An original, multifaceted portrait of the polar continent emerges, illuminating our profound connection to Antarctica in its past, present, and future incarnations. 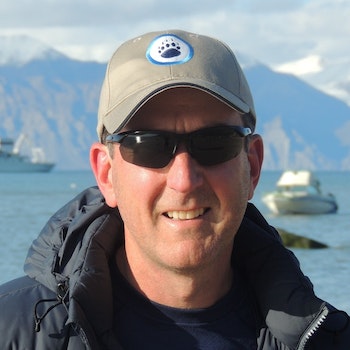 "Gripping and informative to the last page."—Nick Smith, The Explorers Journal

"Wood’s approach links exploration and scientific study, showing how researchers have followed in the footsteps—sometimes literally—of trailblazing Antarctic adventurers. Moreover, the vulnerability of those early explorers, with their wooden ships and primitive equipment, reminds Wood of our collective vulnerability today to planetary systems shifting under the pressure of climate change."—Marissa Grunes, Boston Review

"A masterful means of emplacing Antarctica – and the history of science – in deep time: an urgent concern in our moment of climate crisis."—Alexis Rider, Polar Journal

"The book recounts the stories of . . . rival expeditions in relation to each other in vivid detail, bringing out the various personalities involved."—Paradigm Explorer

"Land of Wondrous Cold blew me away with its clever twin narrative. Readers interested in polar exploration, science history, earth sciences, or deep-time history should all take note. This book is far more interesting and satisfying than a casual glance might suggest."—Leon Vlieger, The Inquisitive Biologist