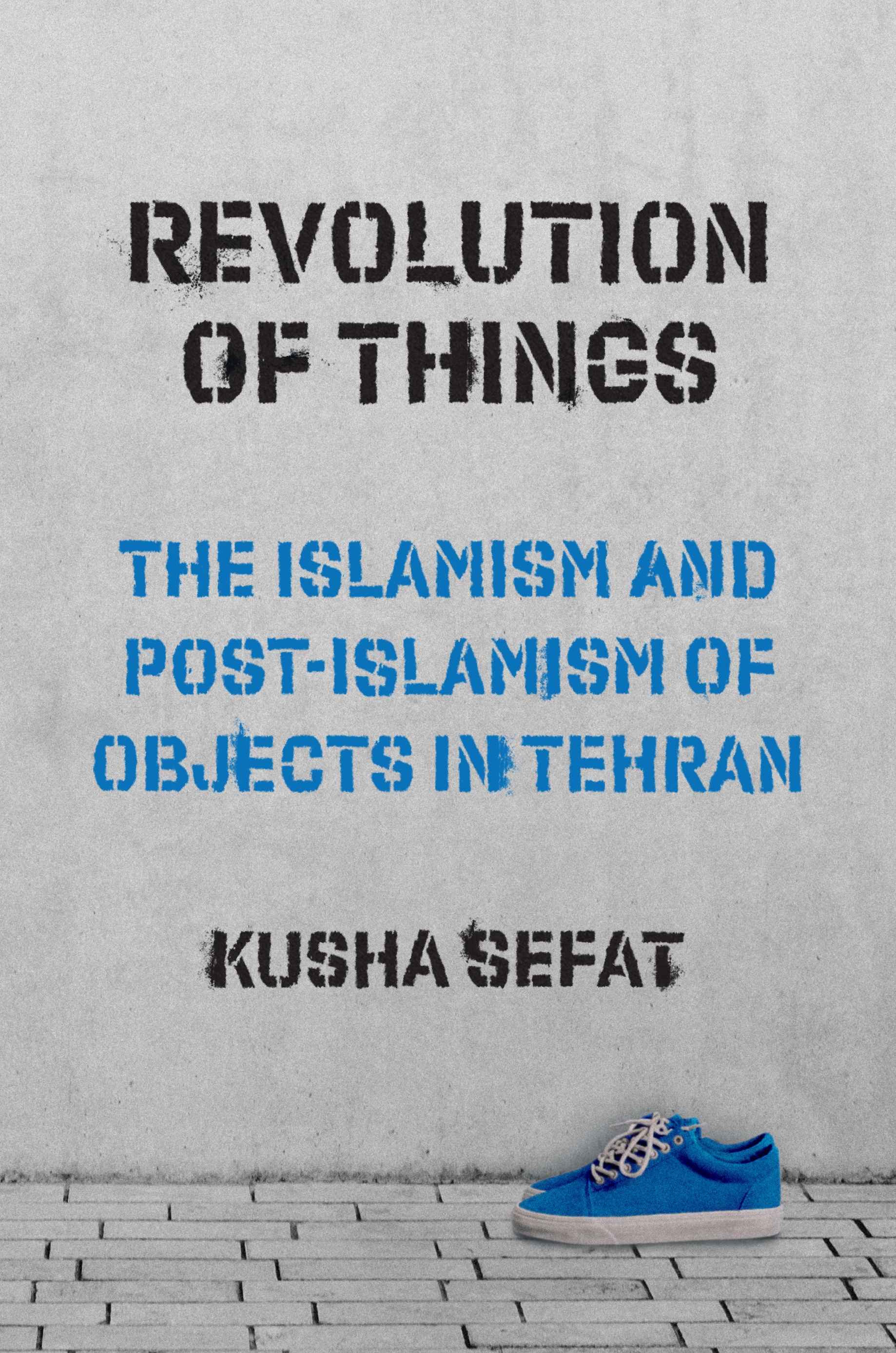 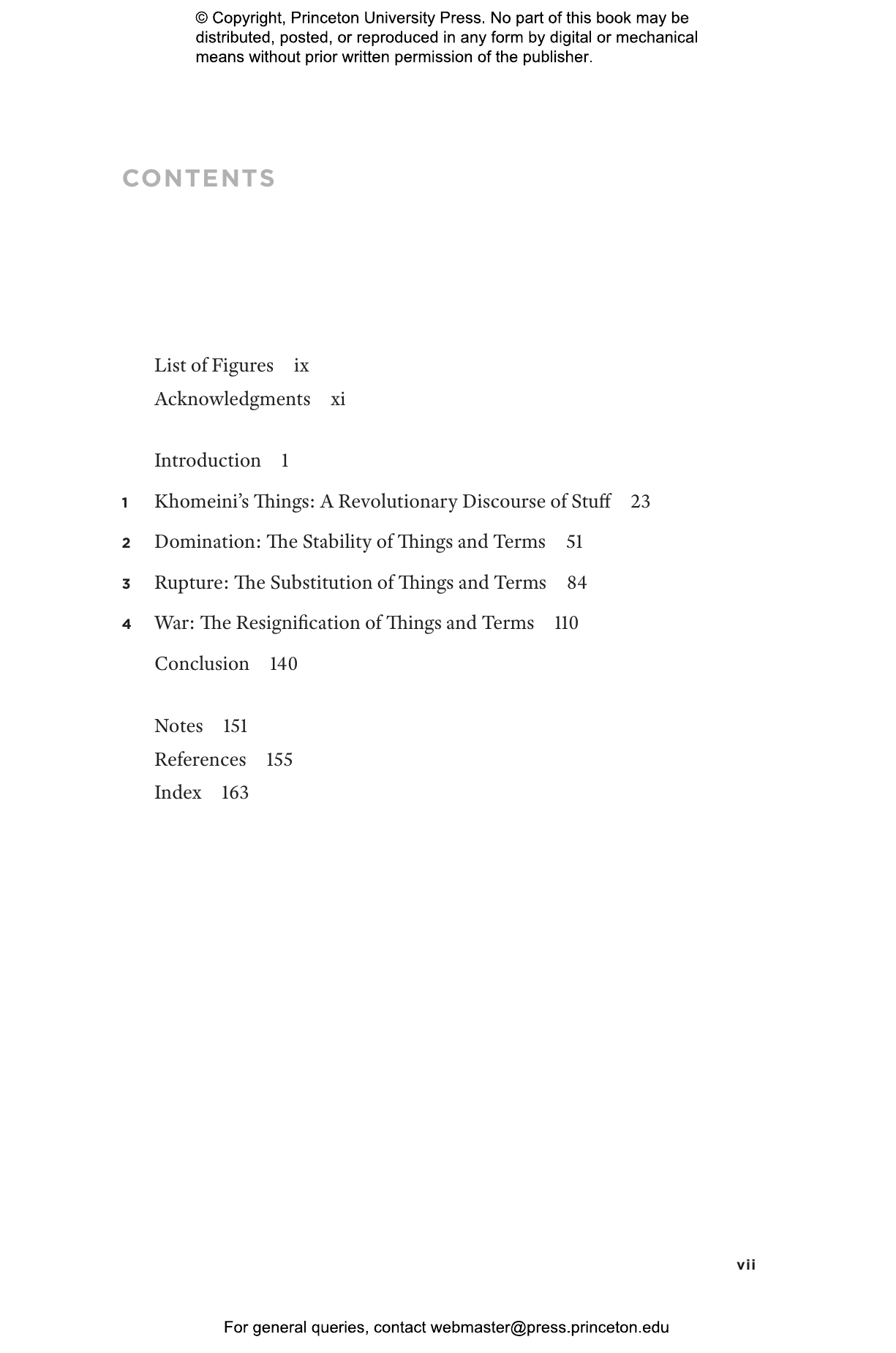 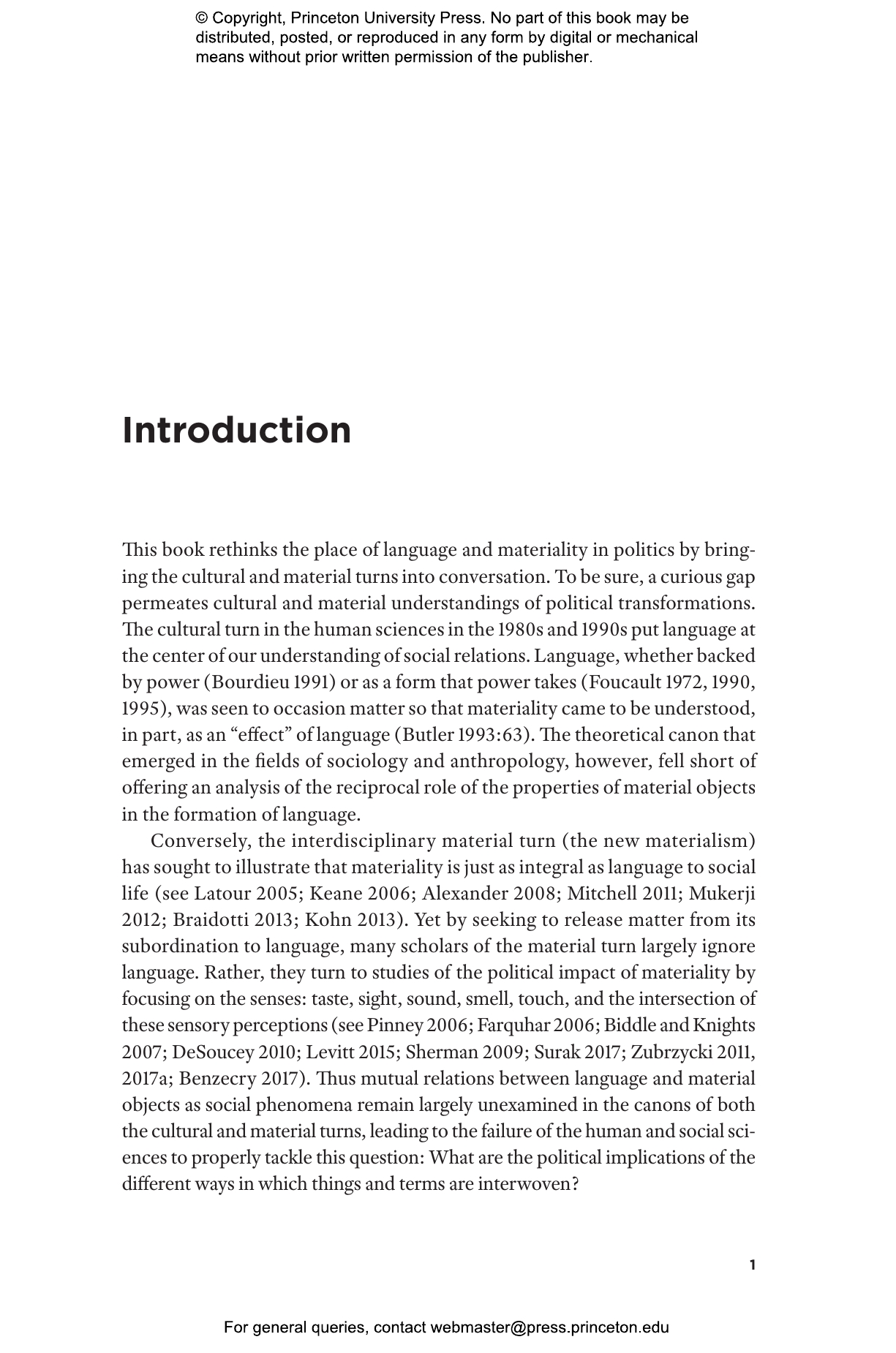 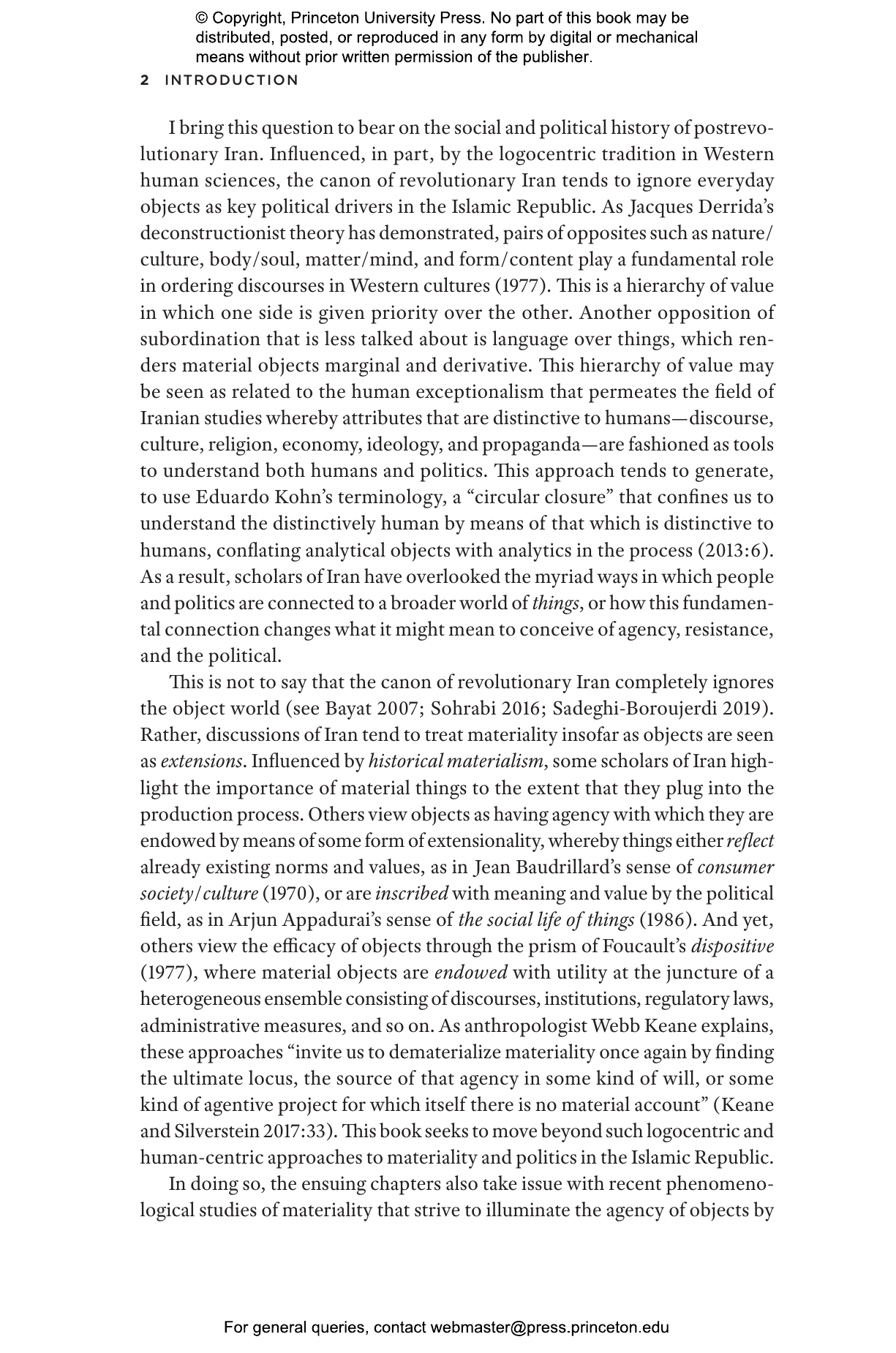 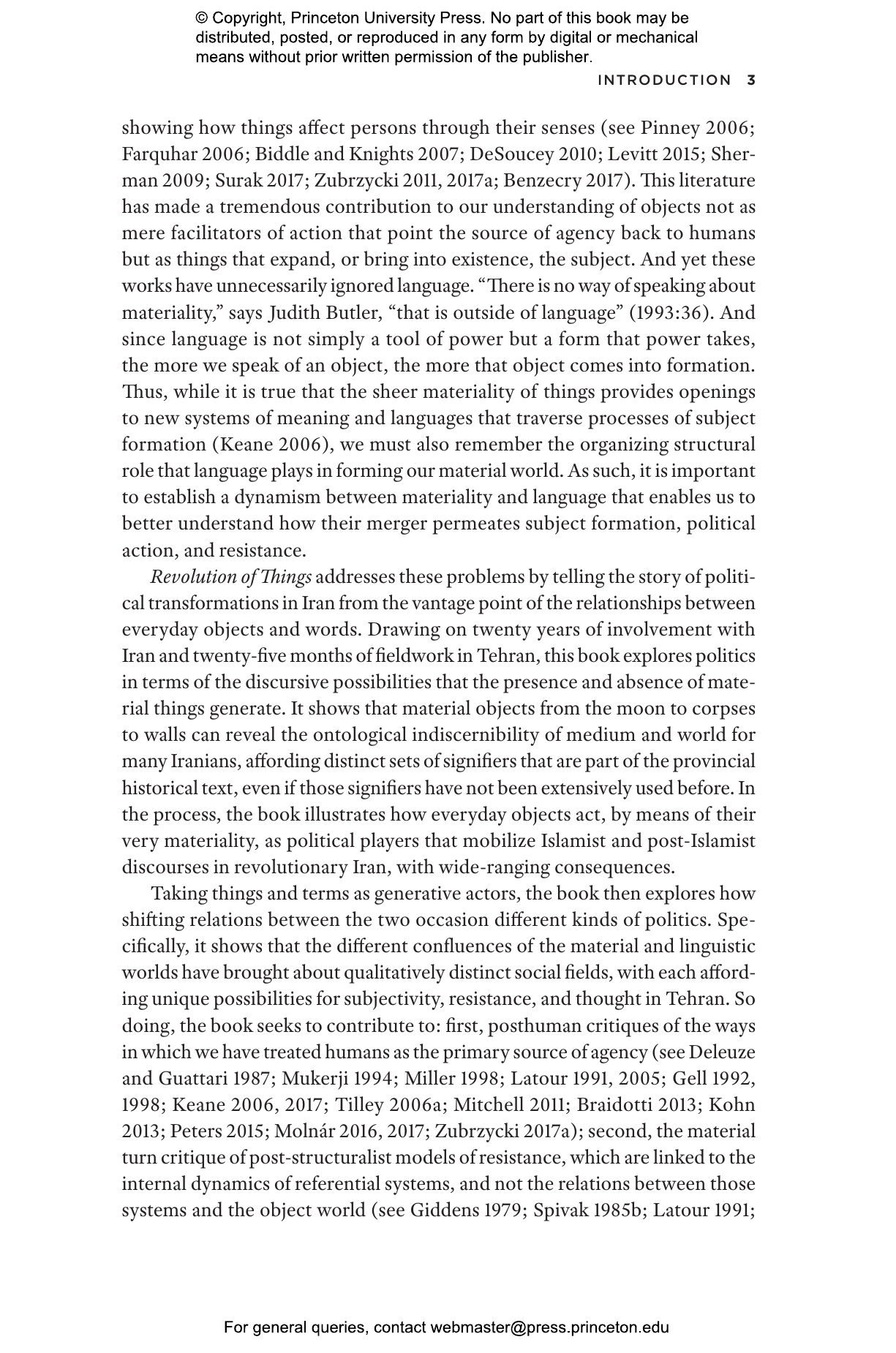 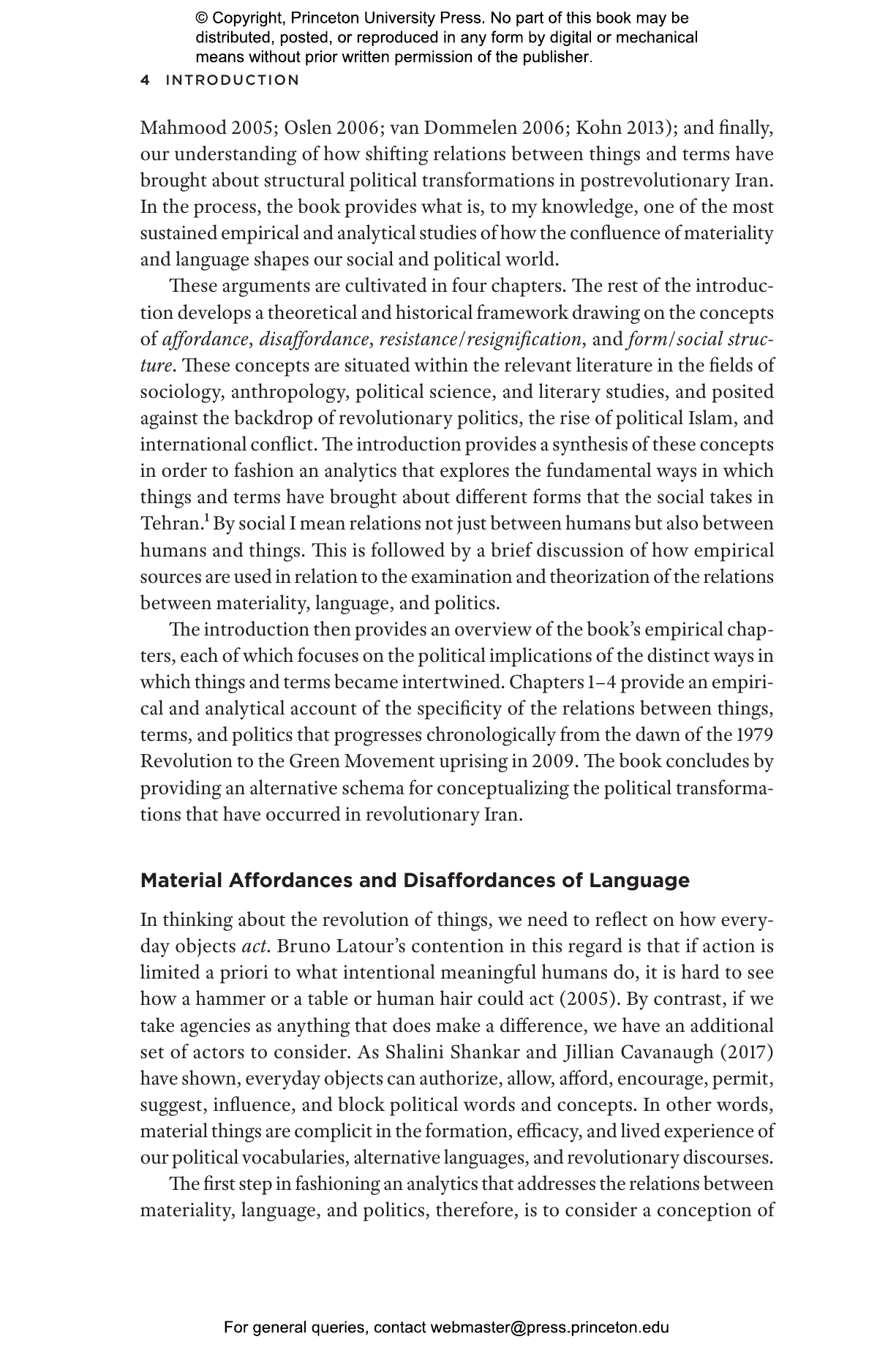 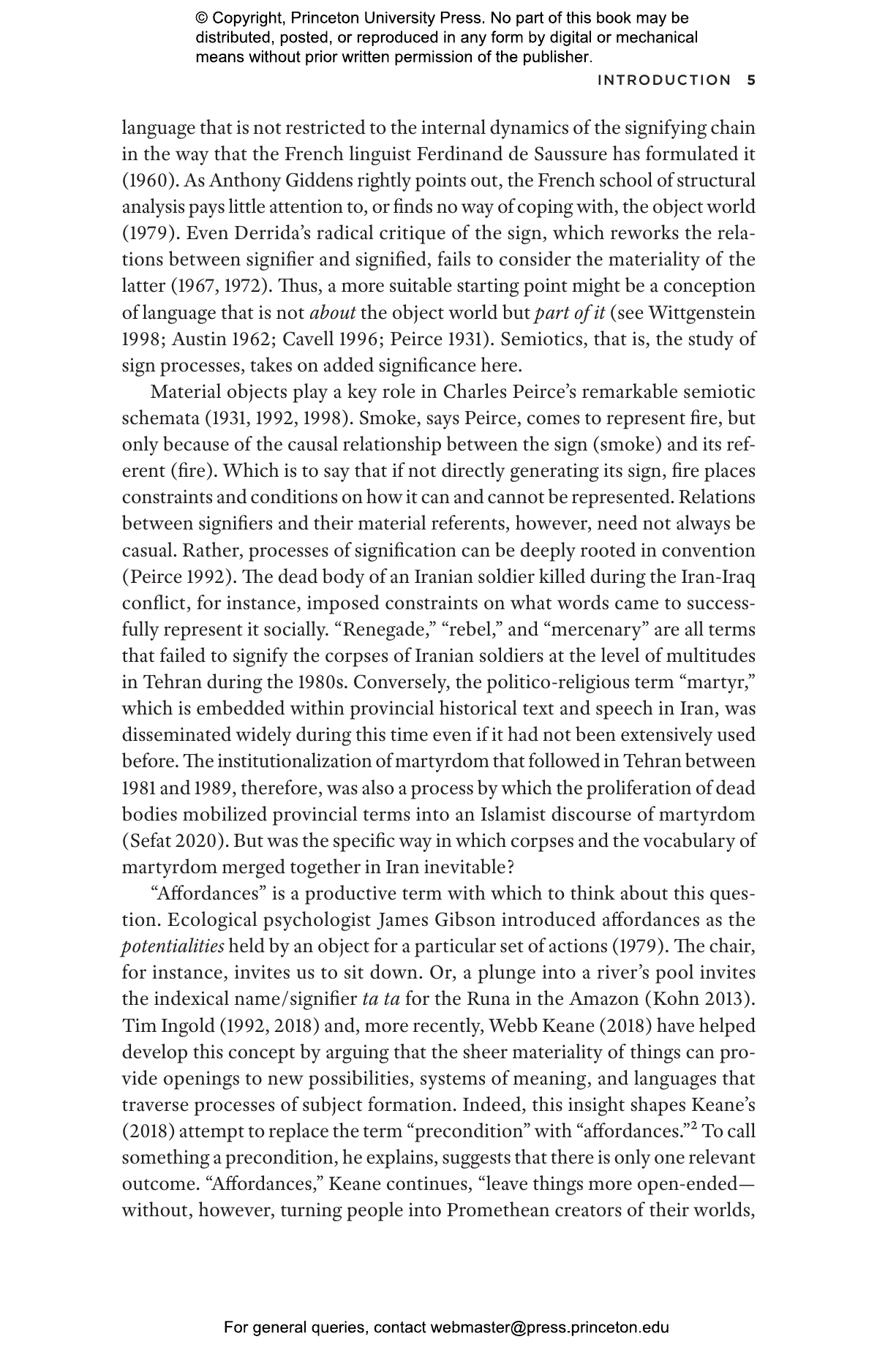 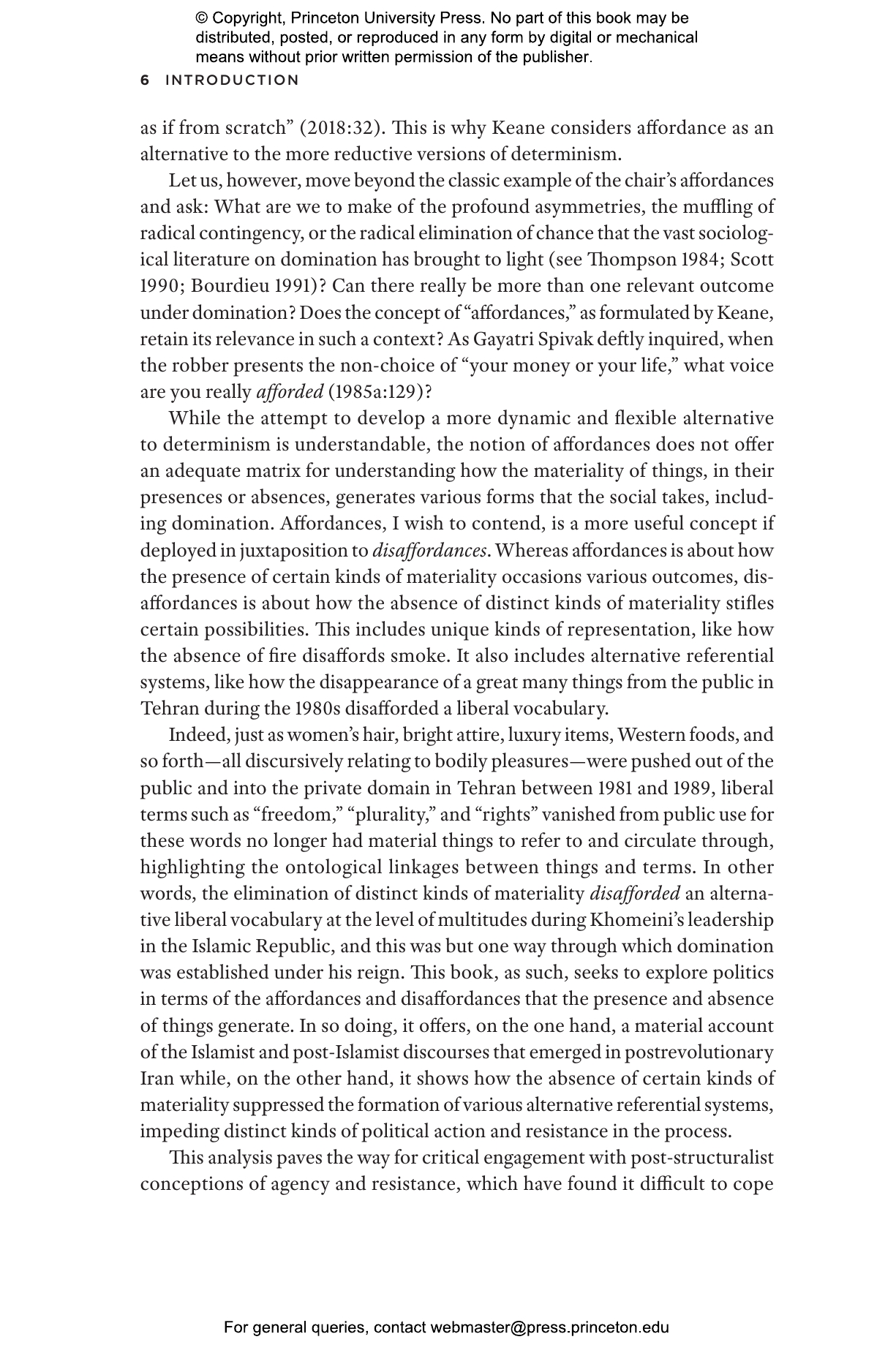 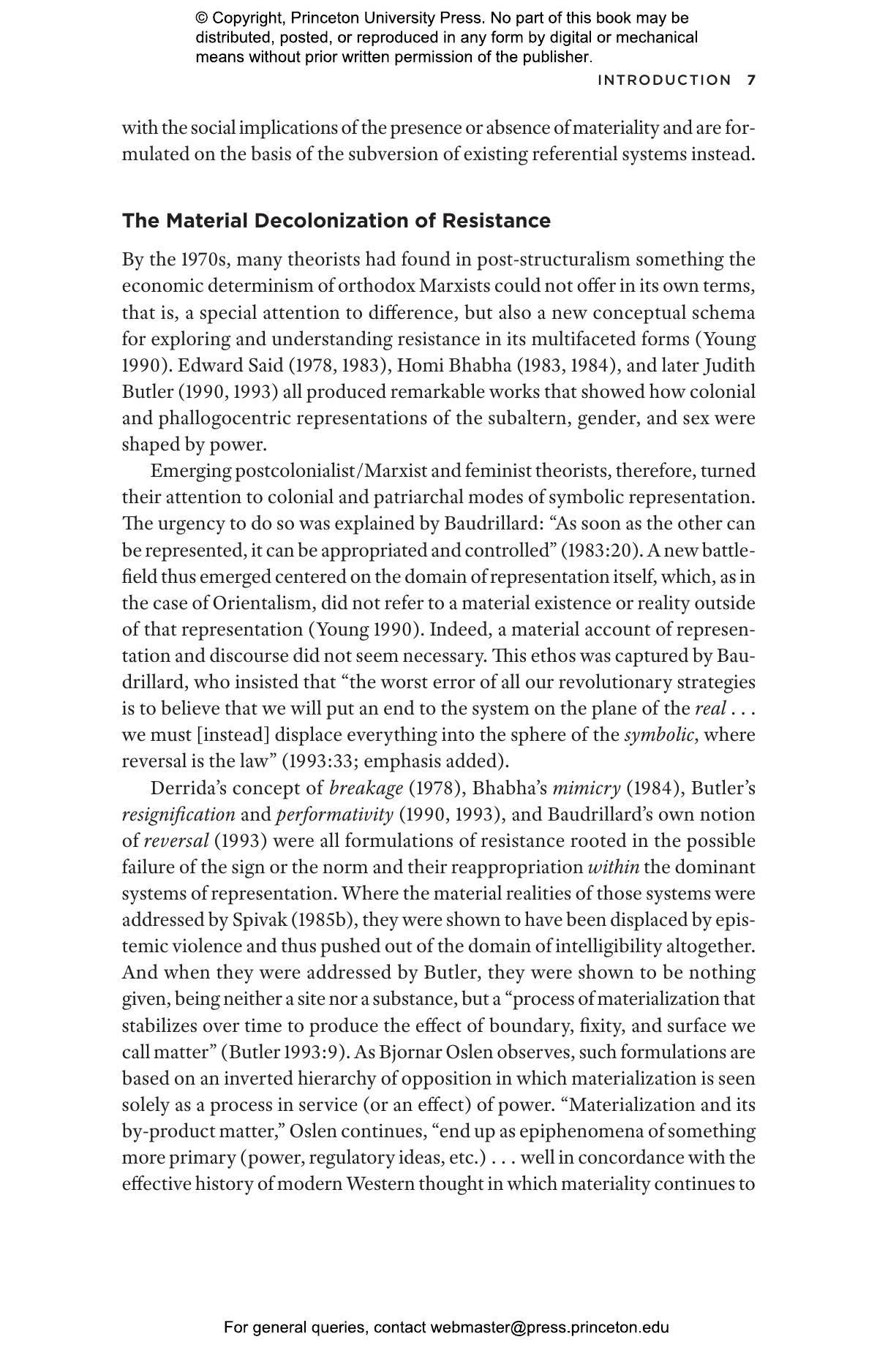 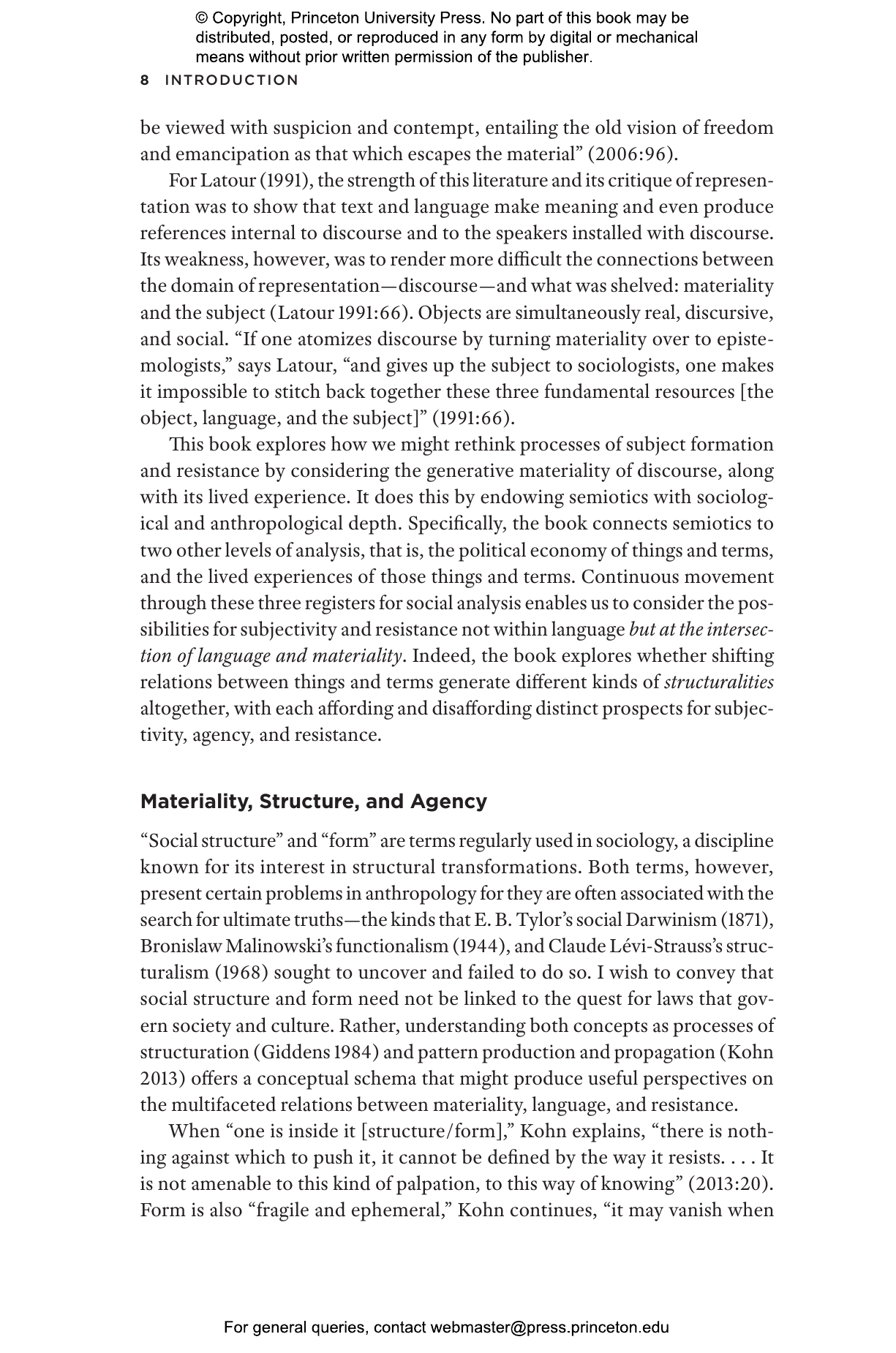 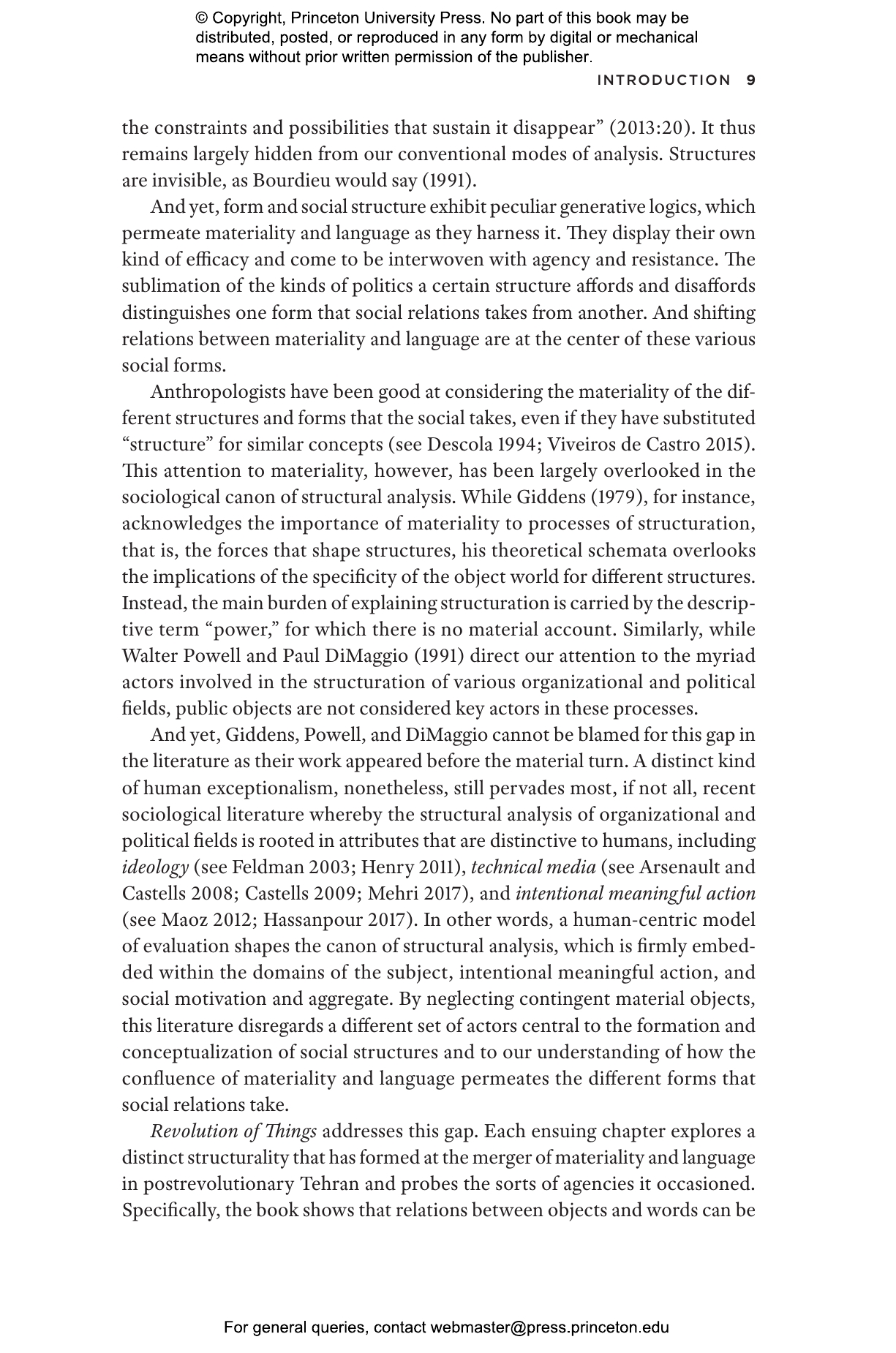 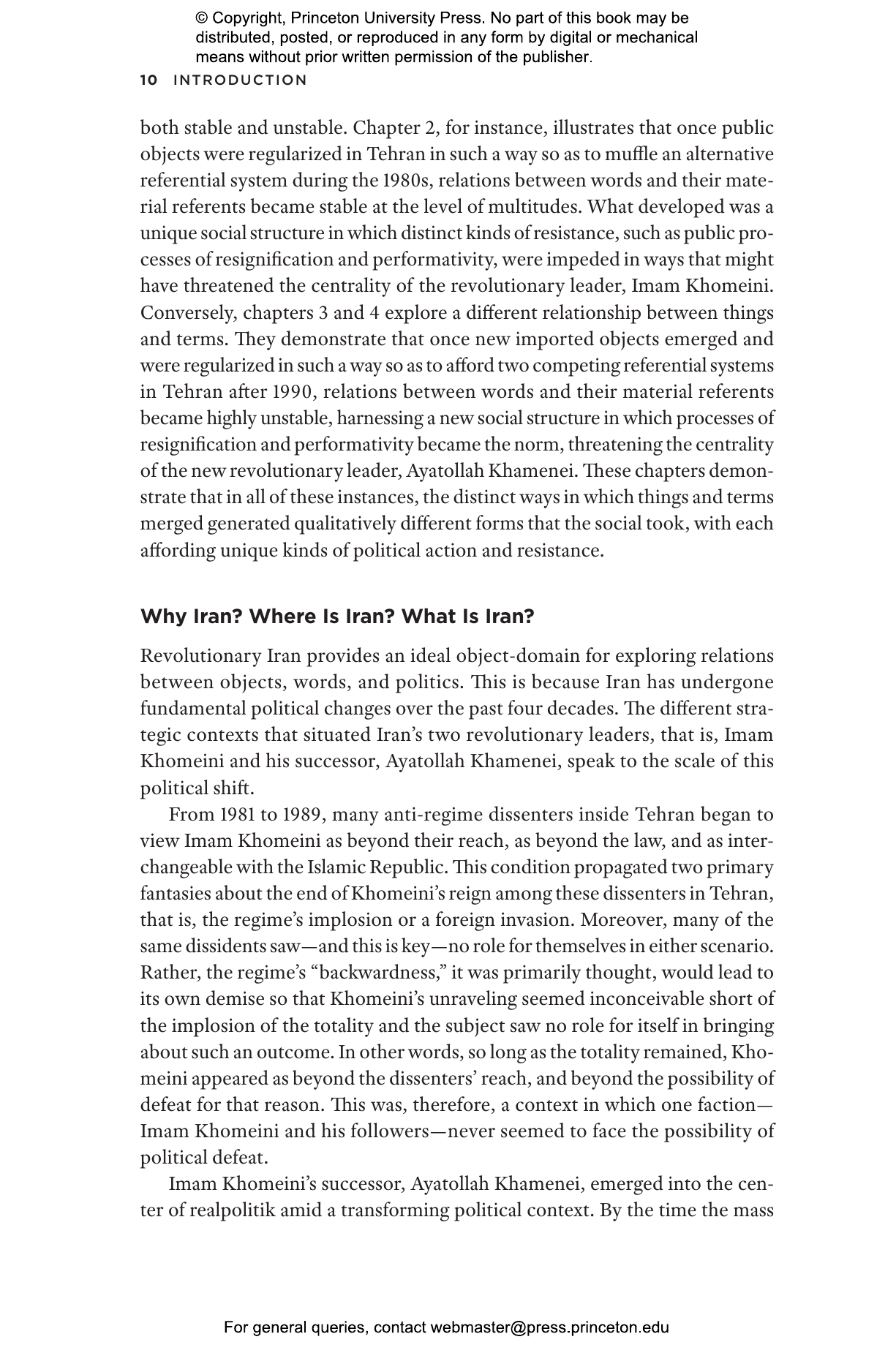 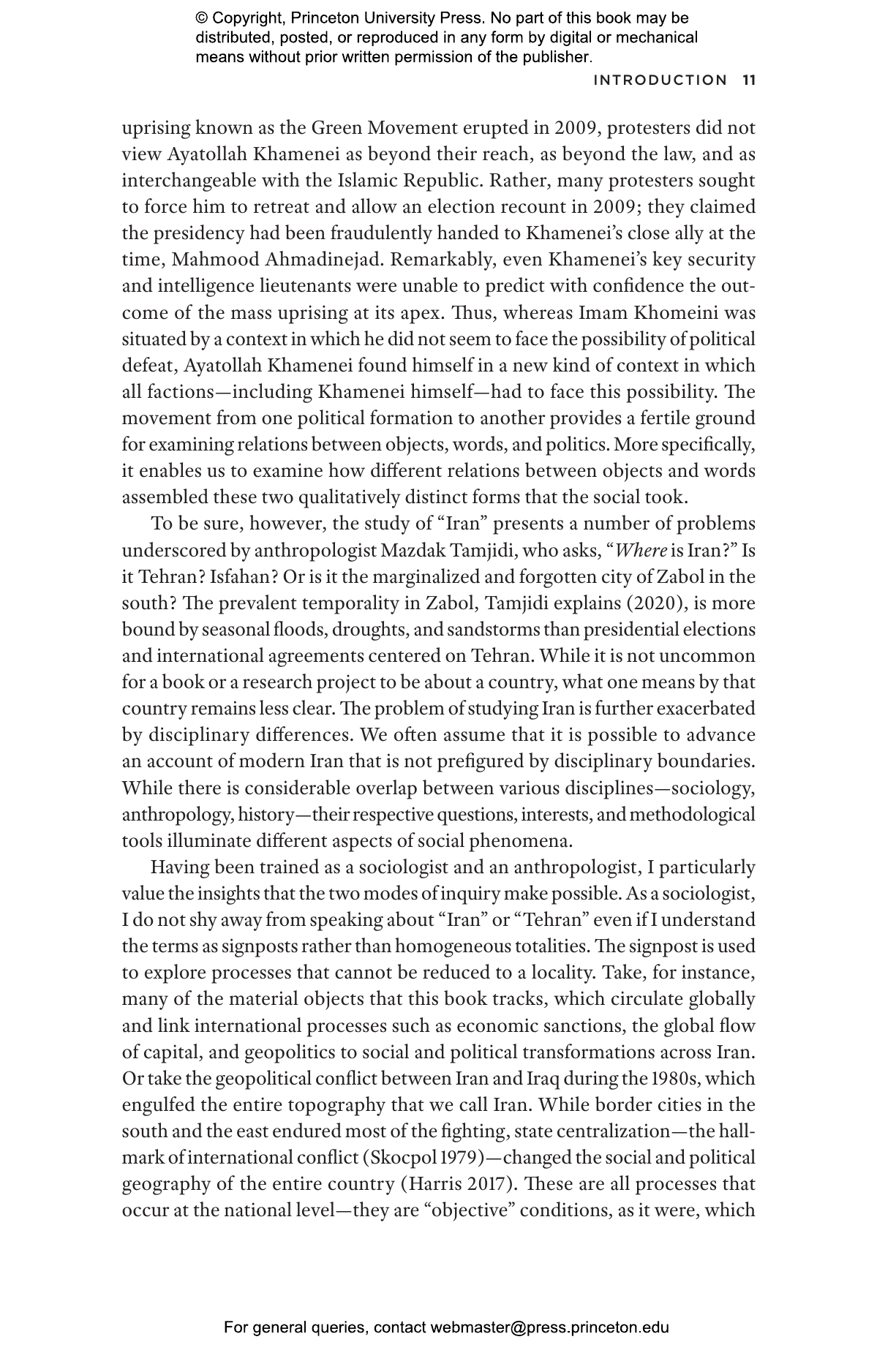 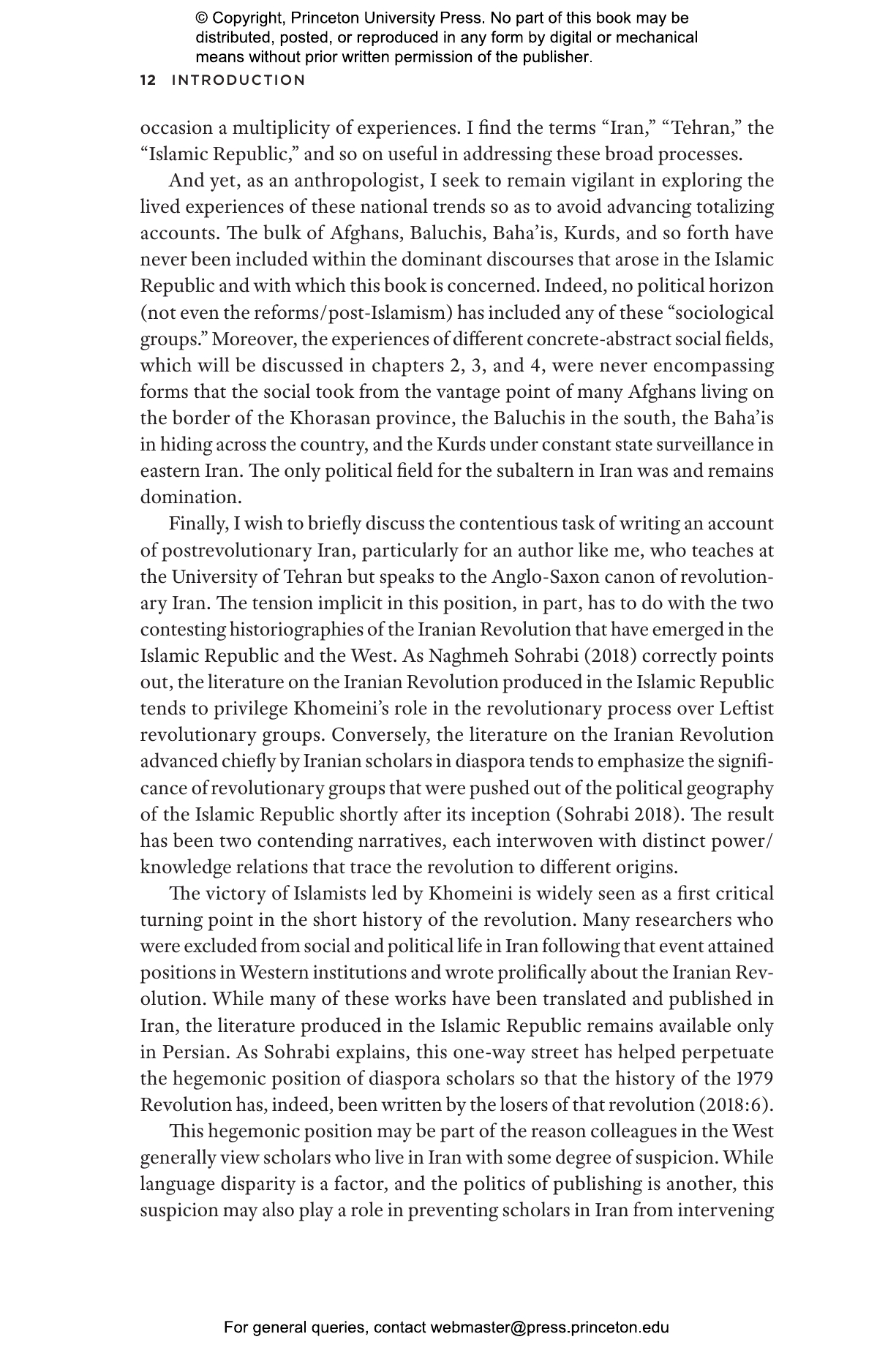 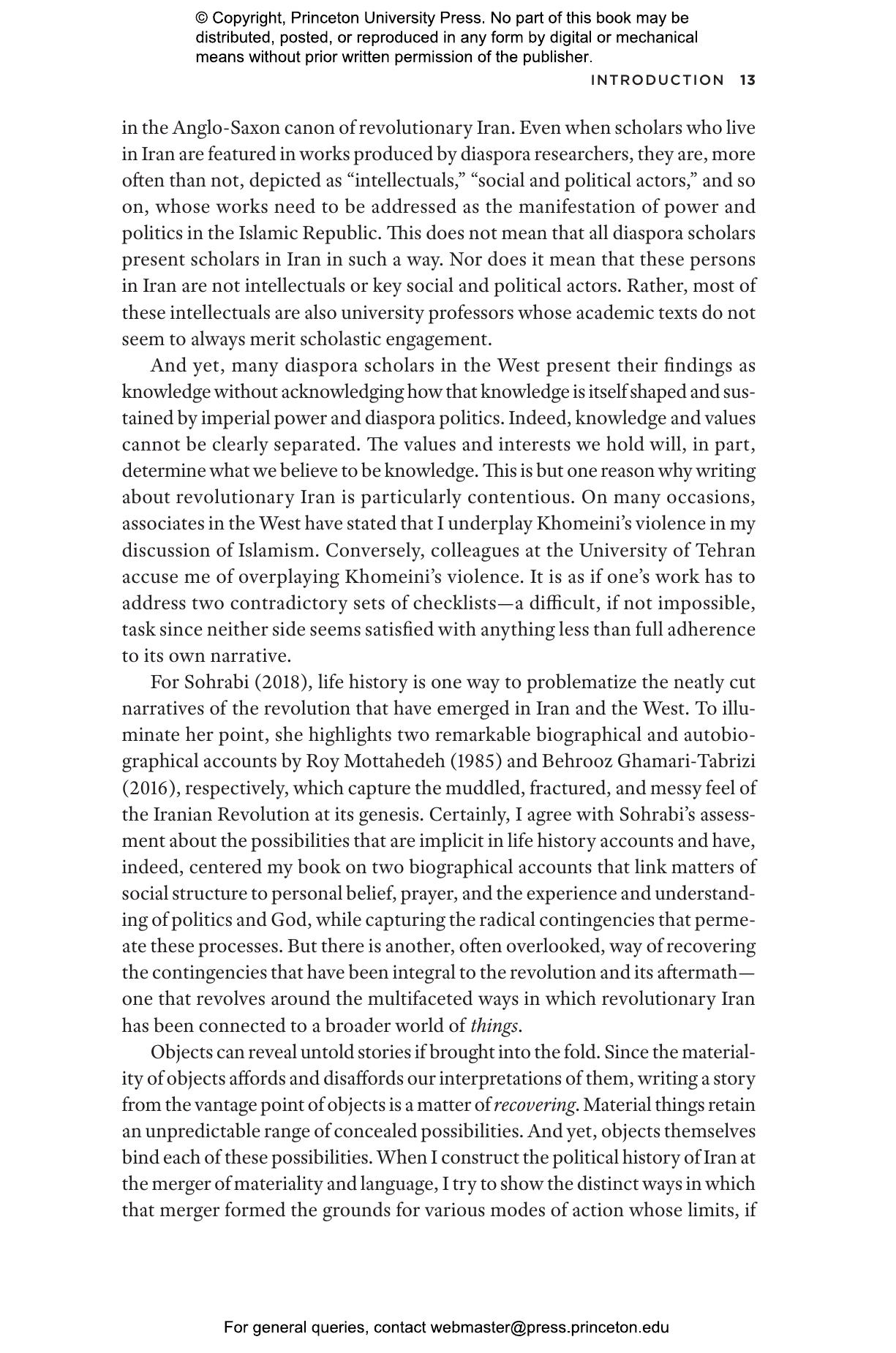 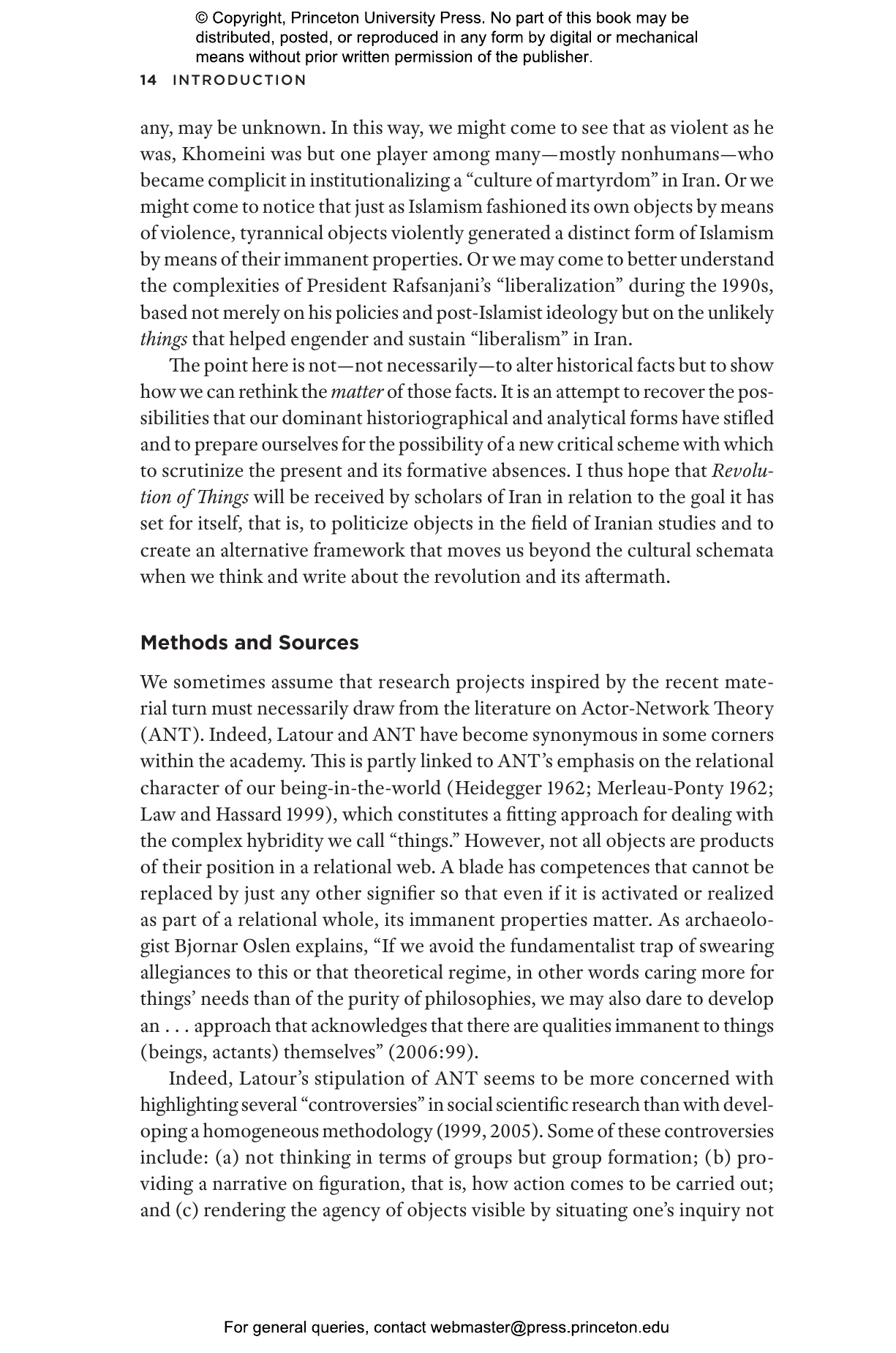 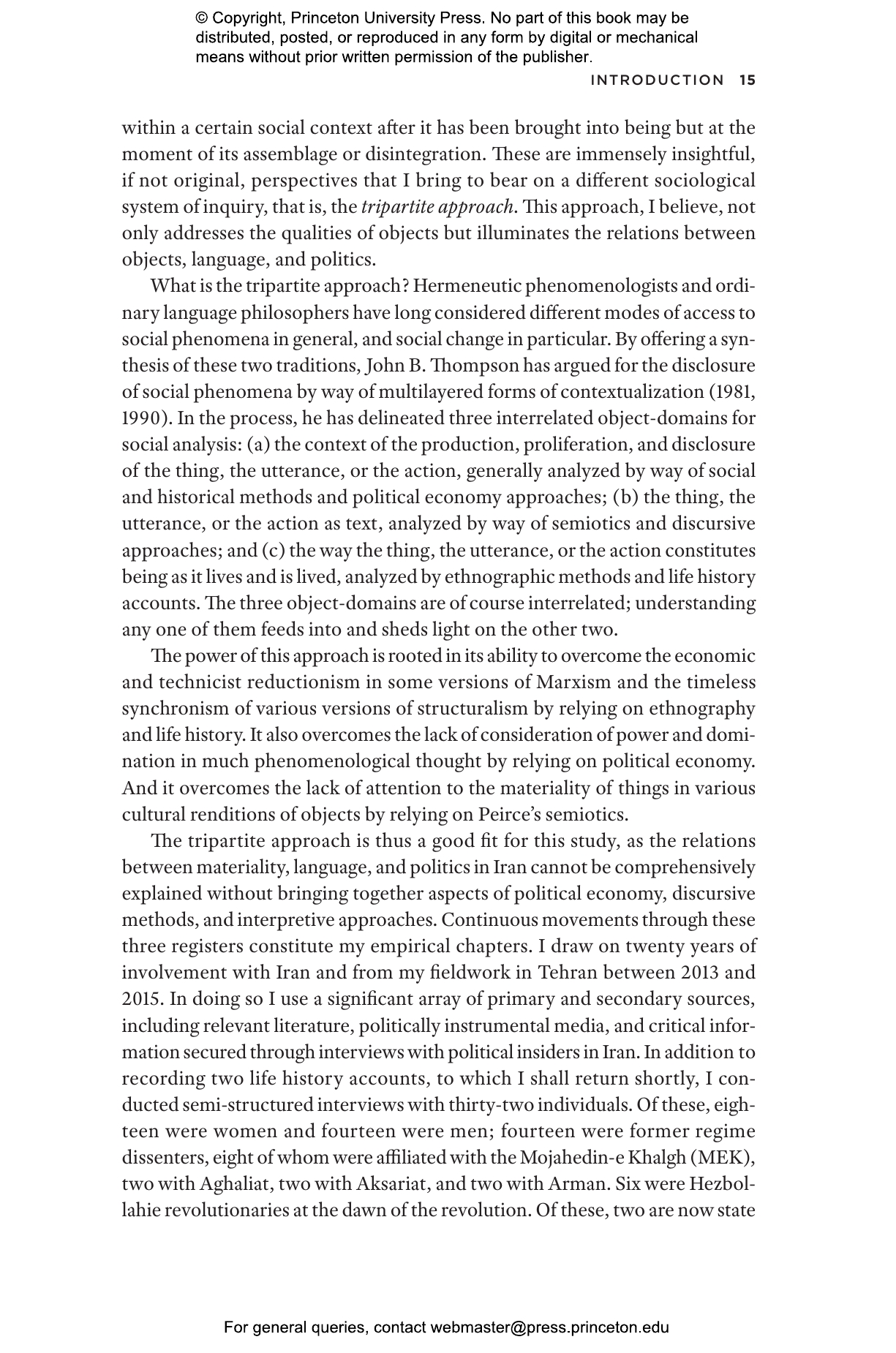 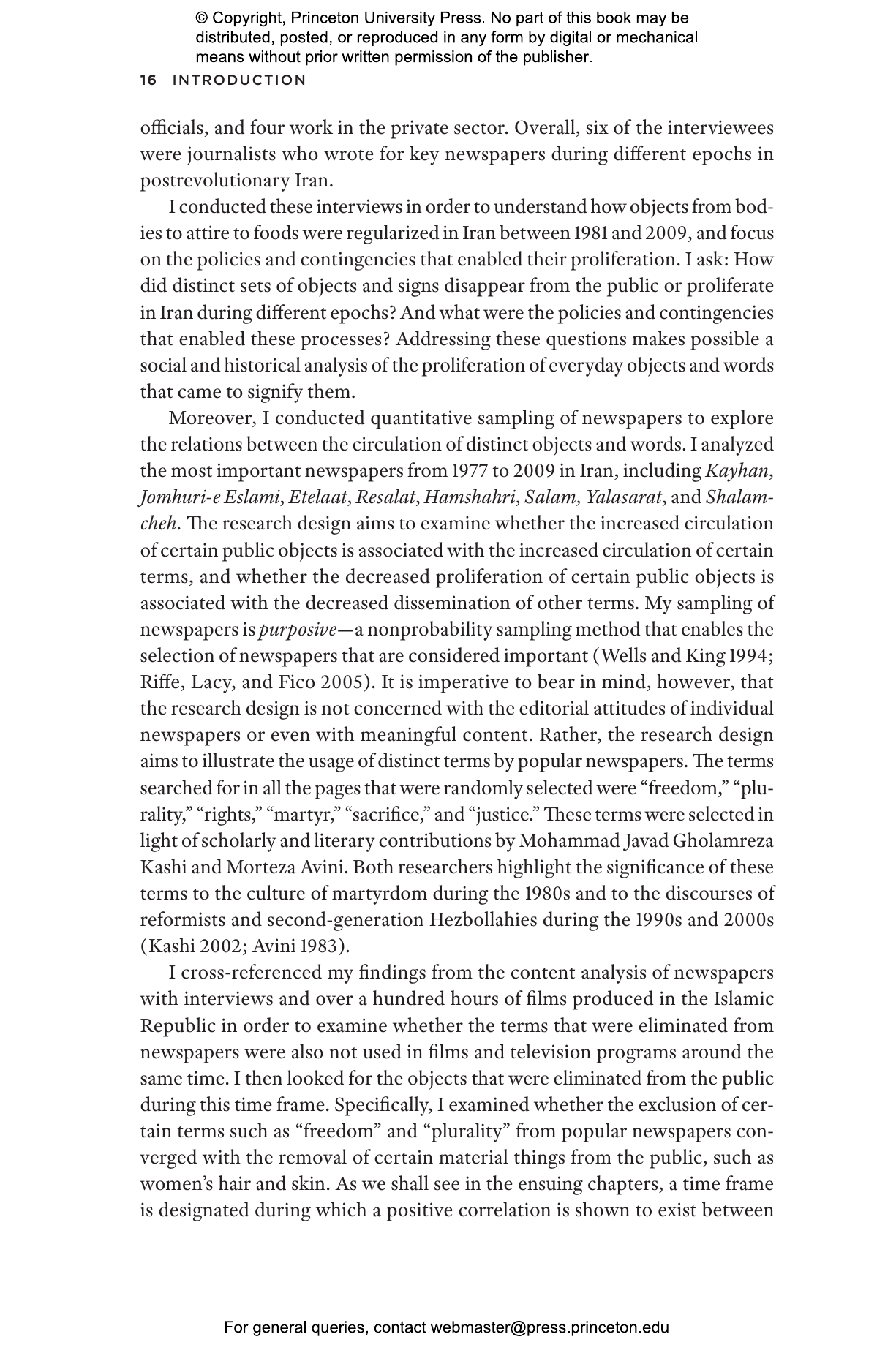 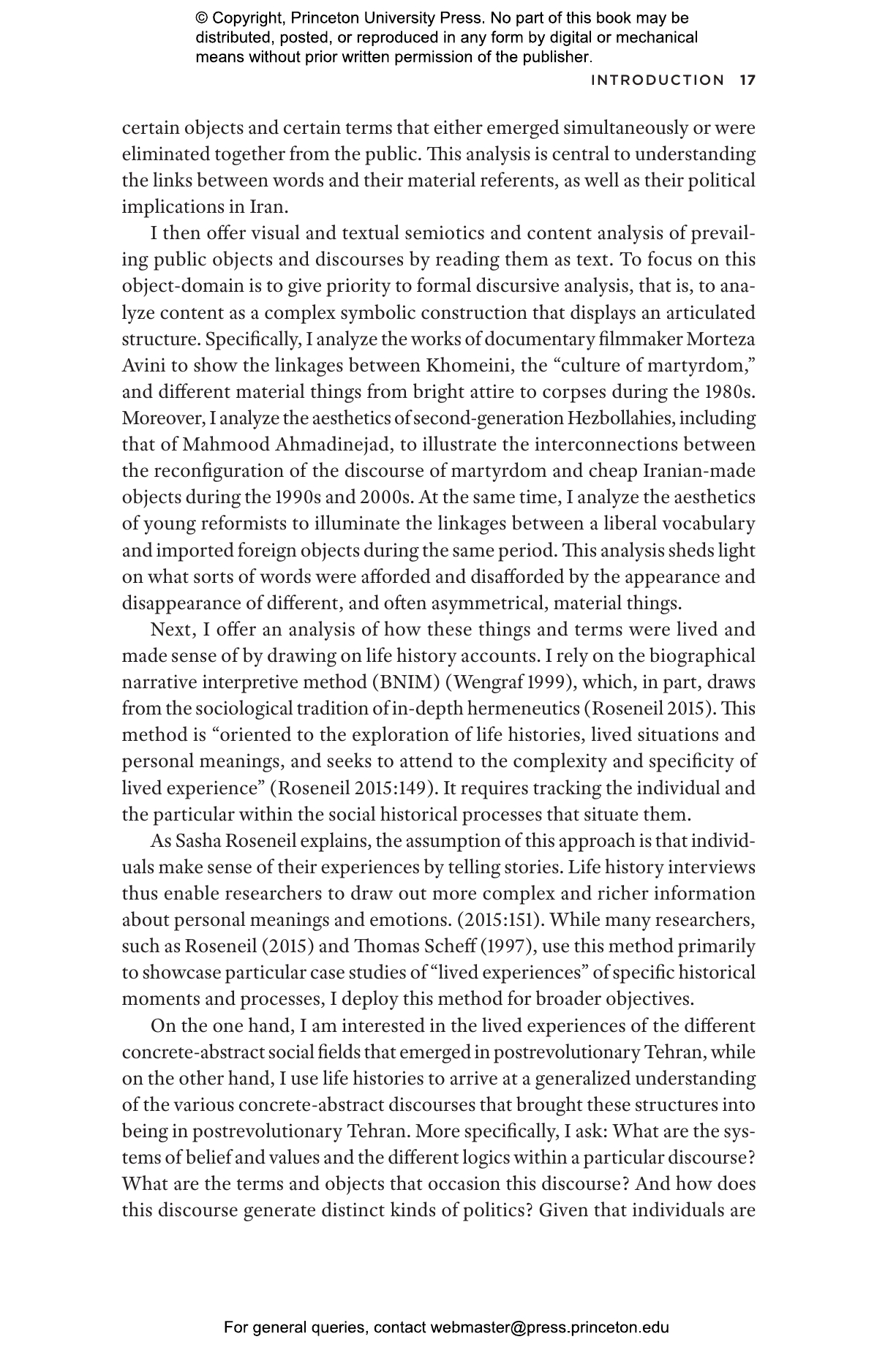 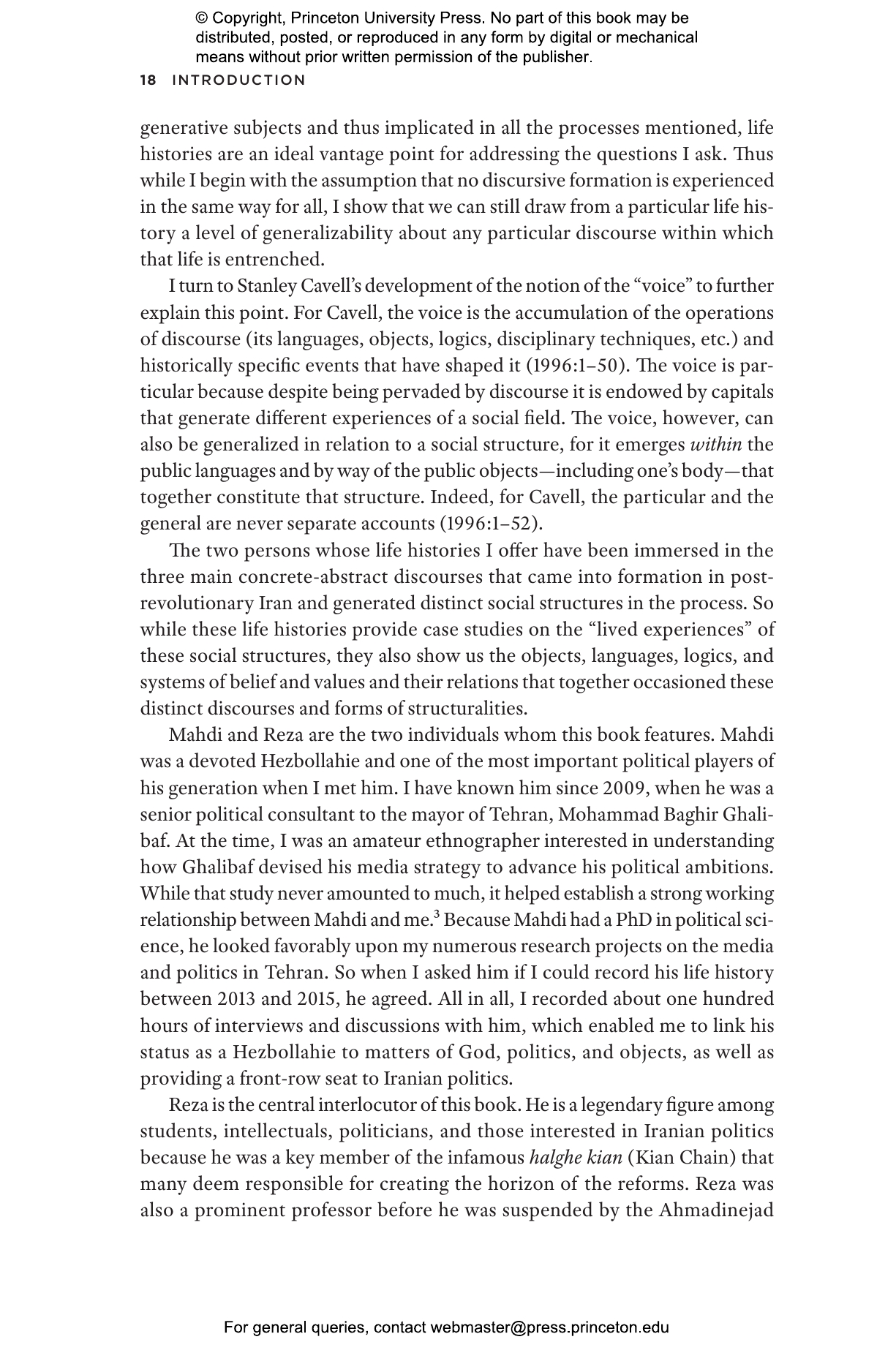 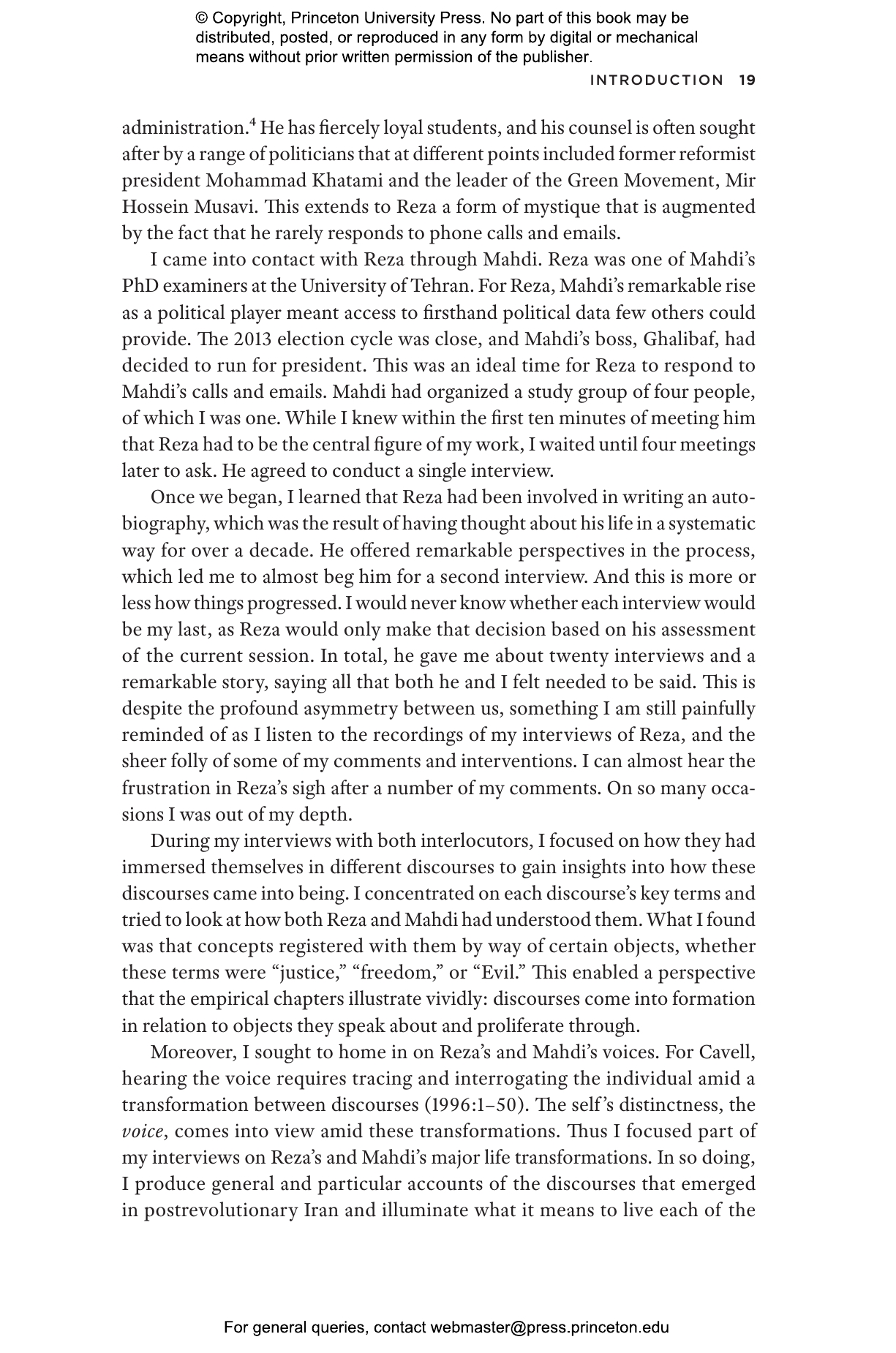 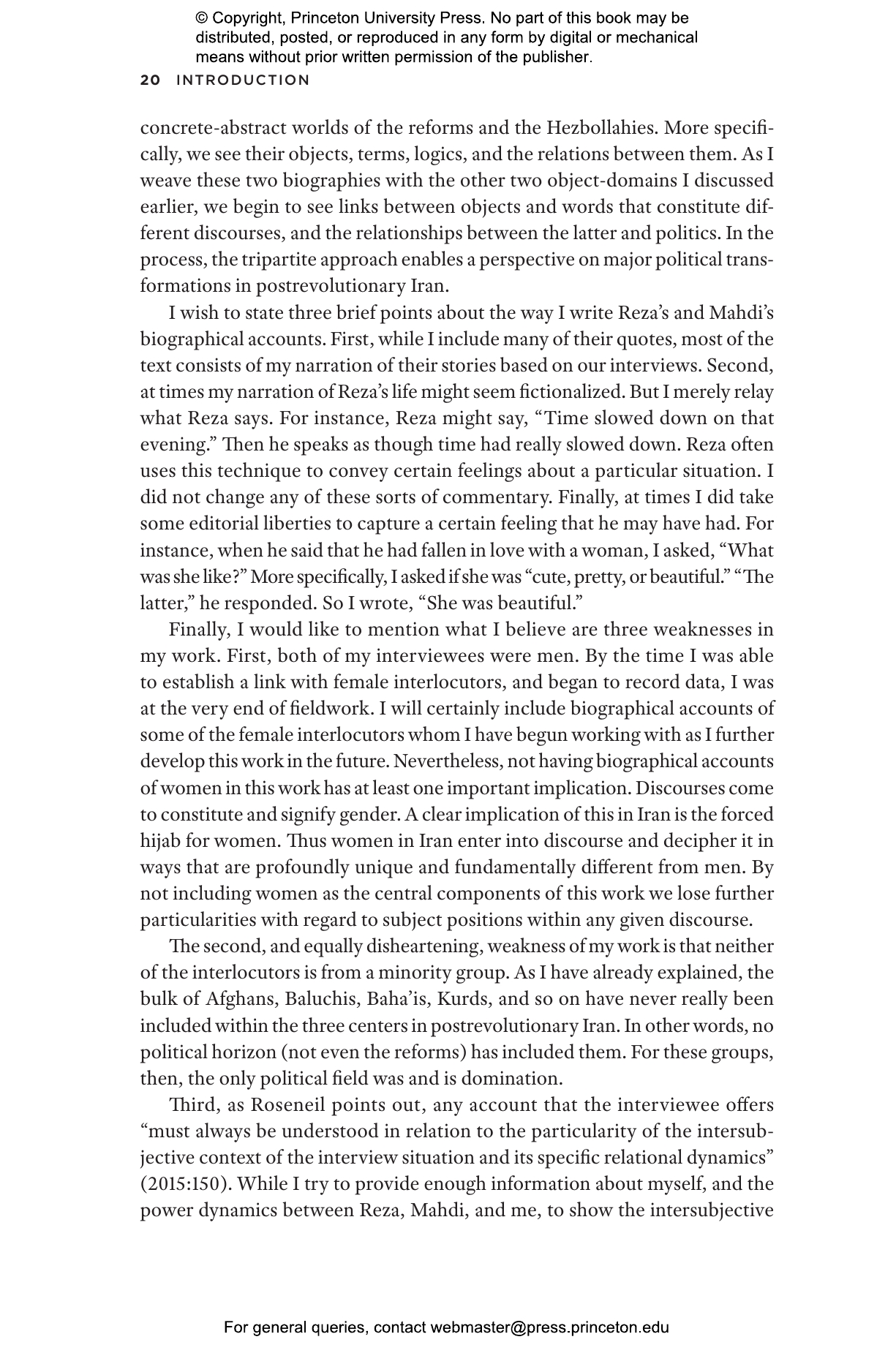 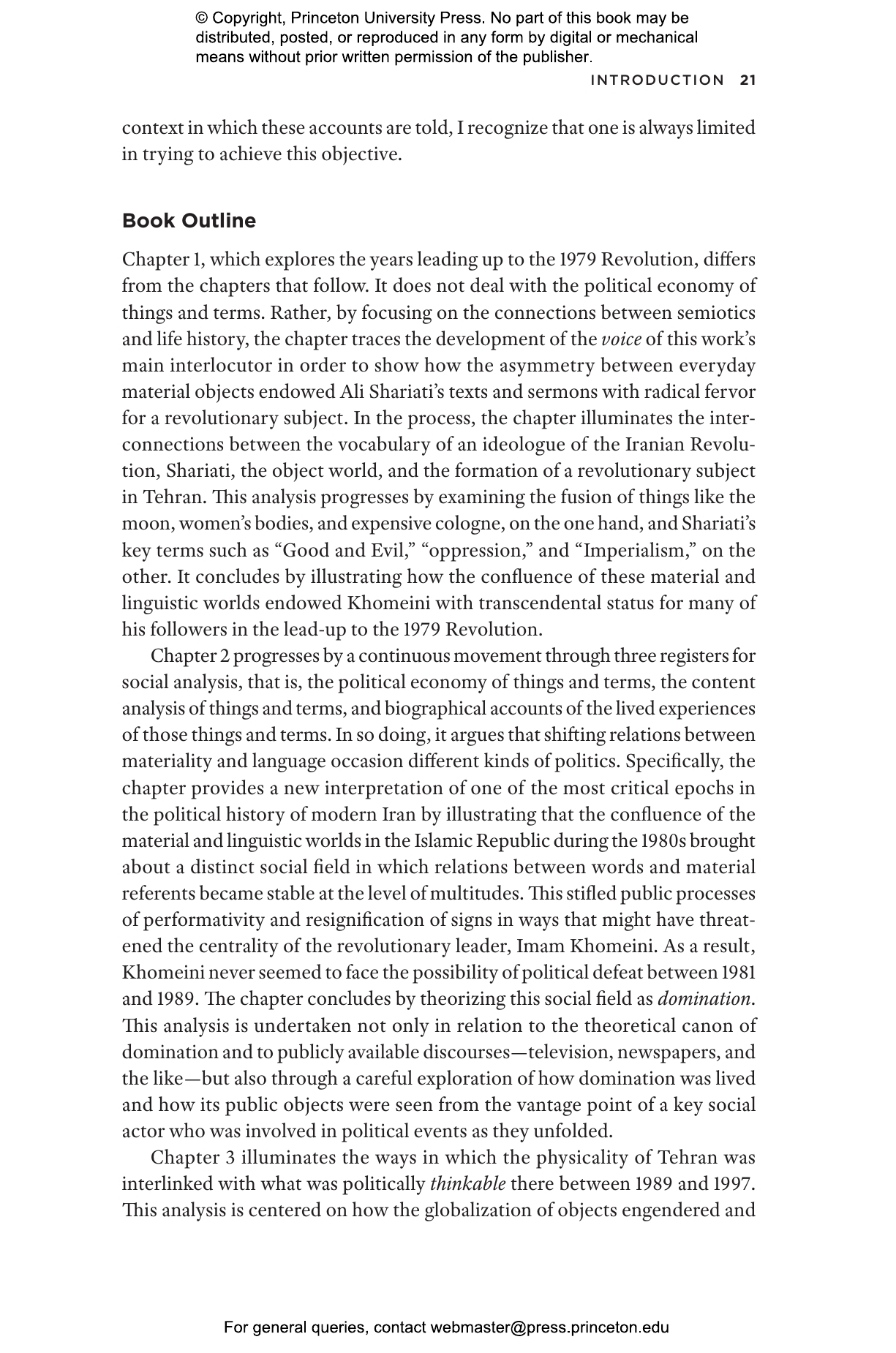 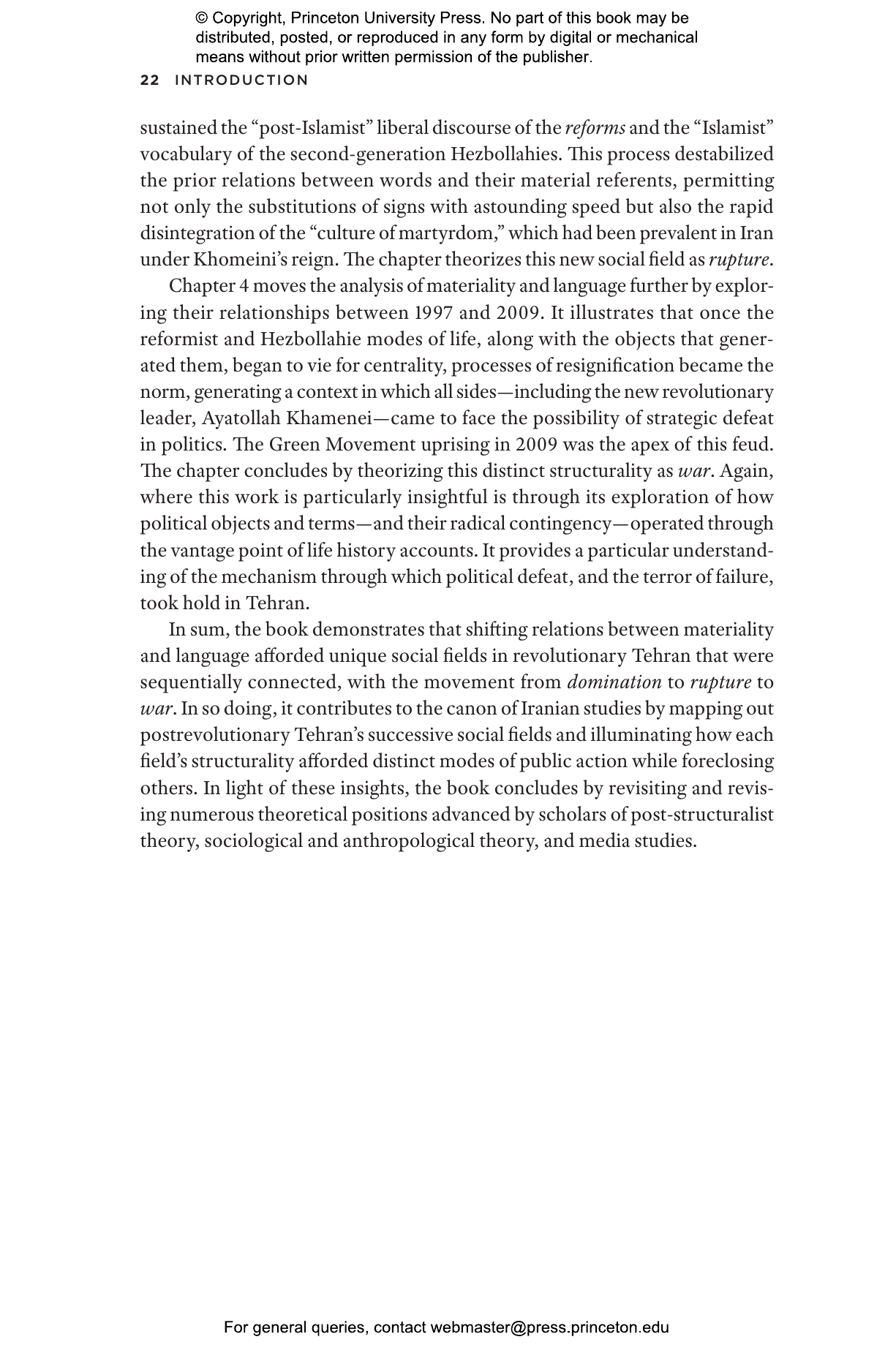 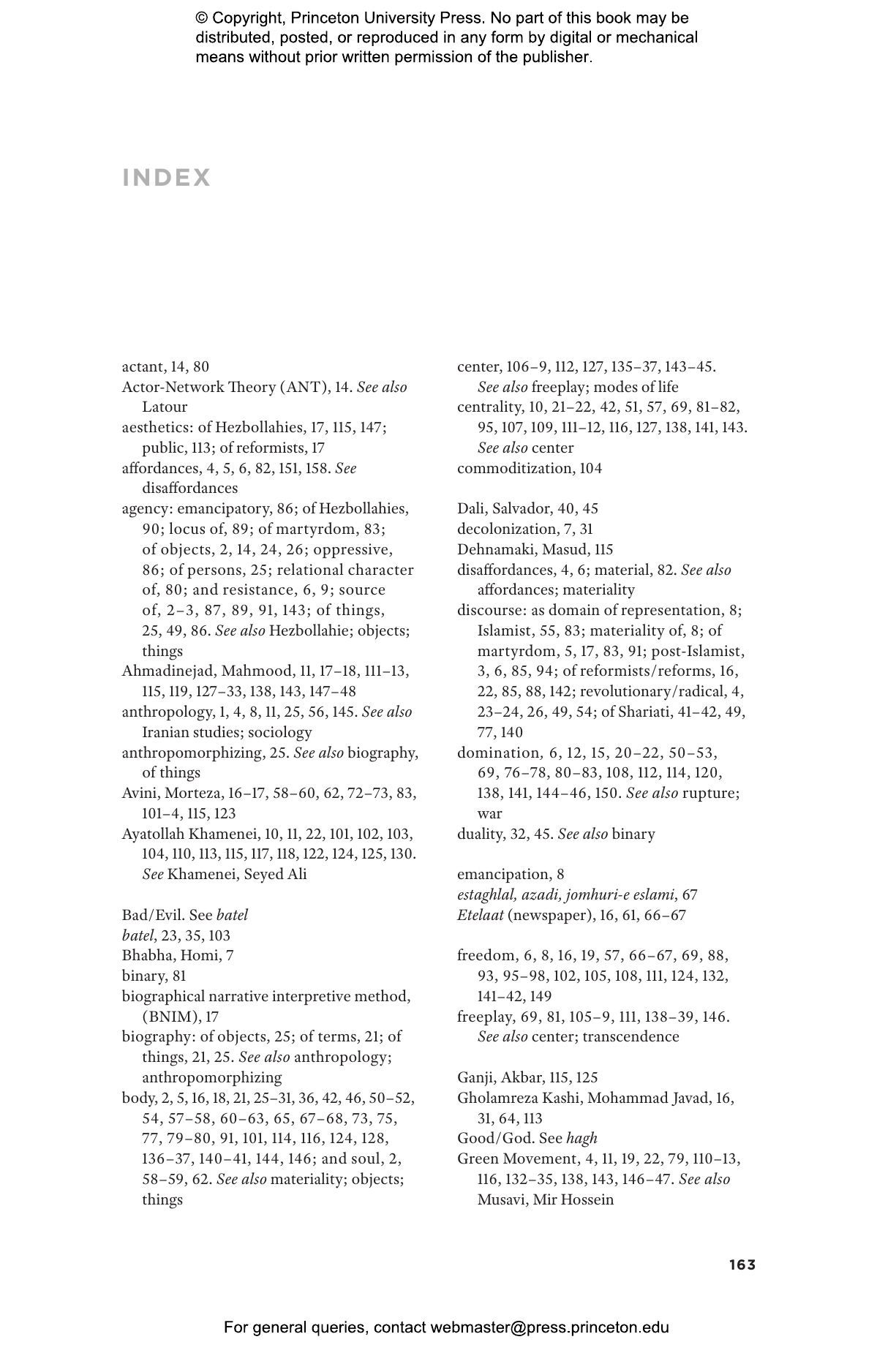 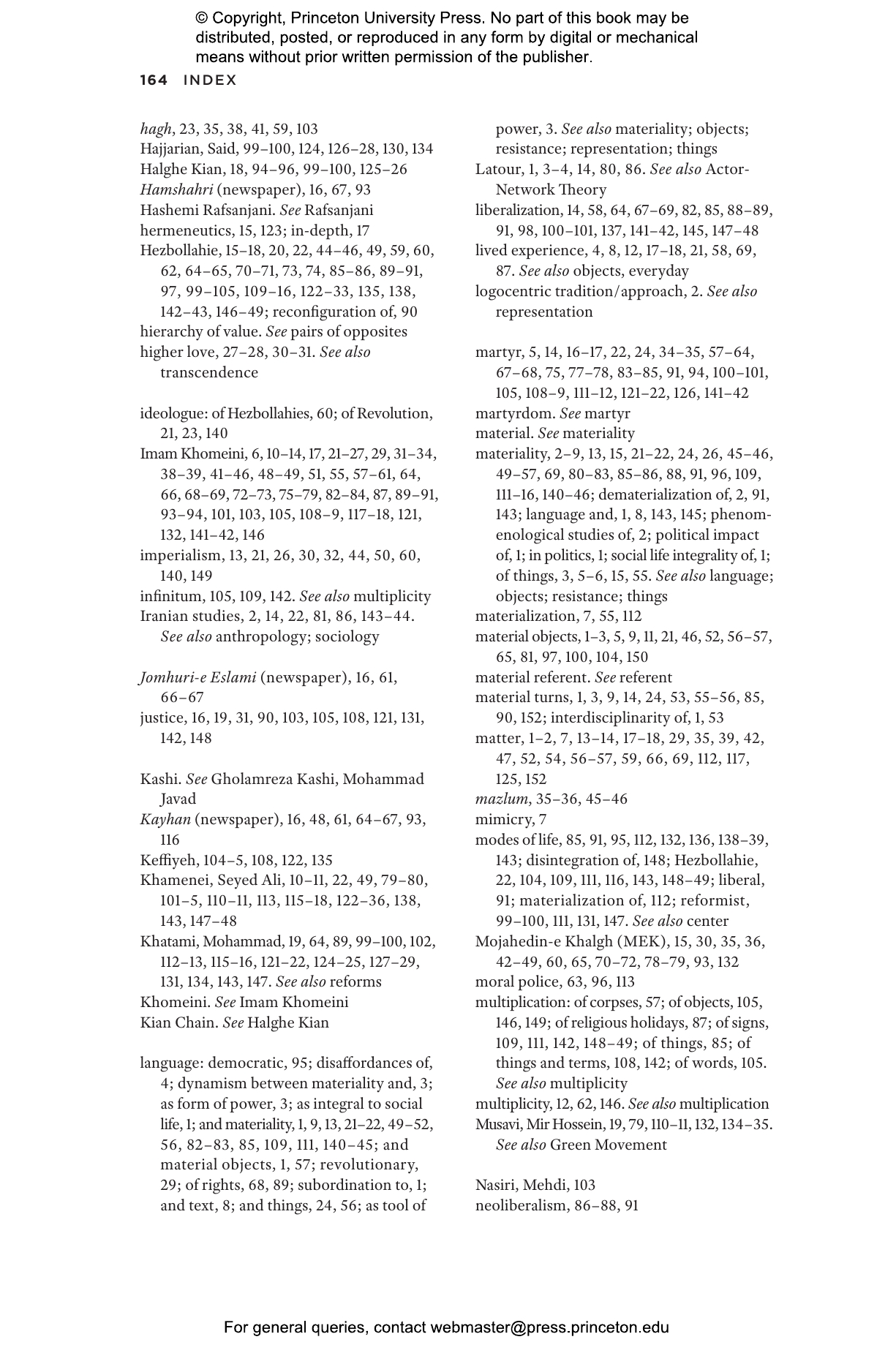 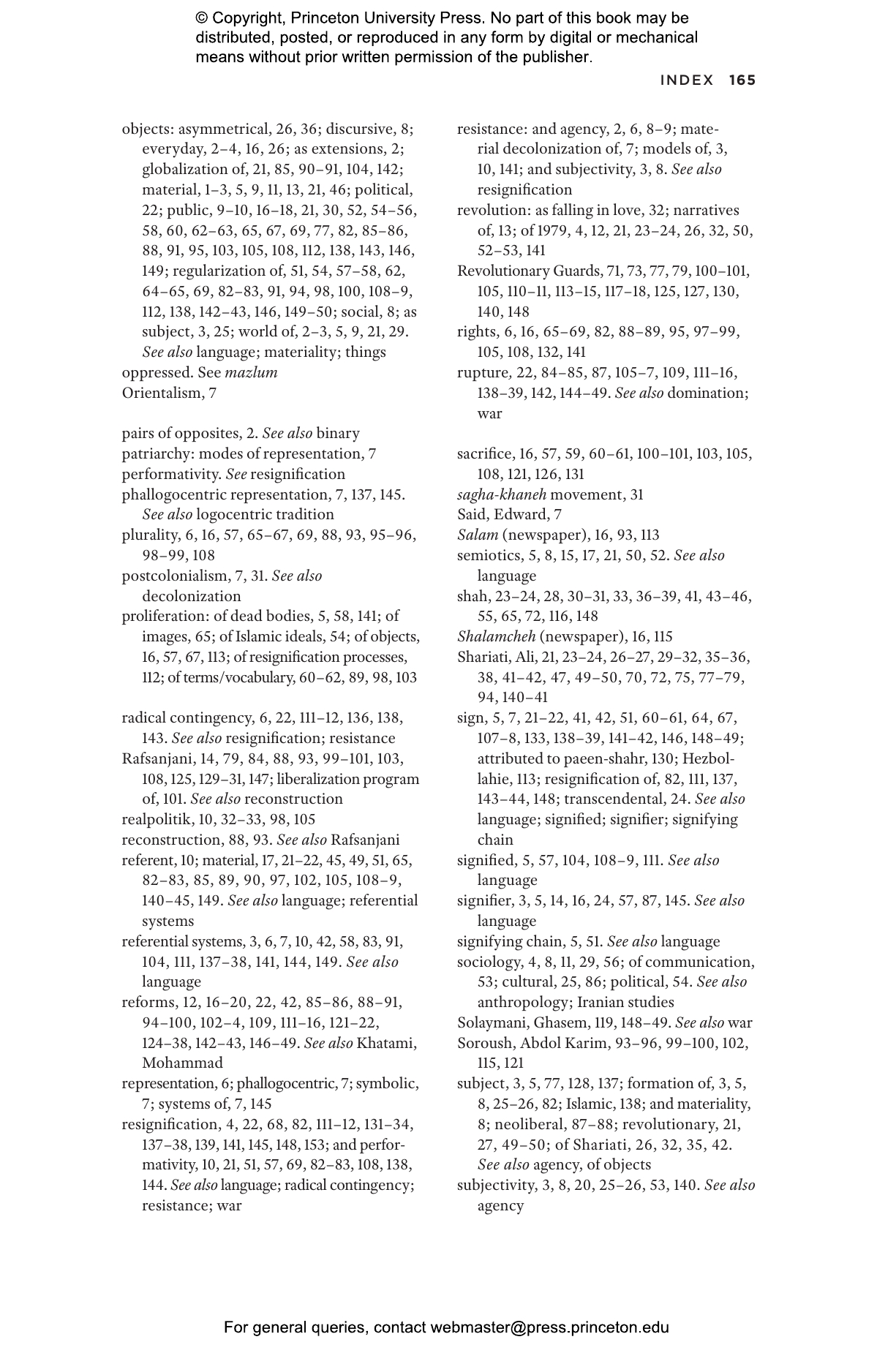 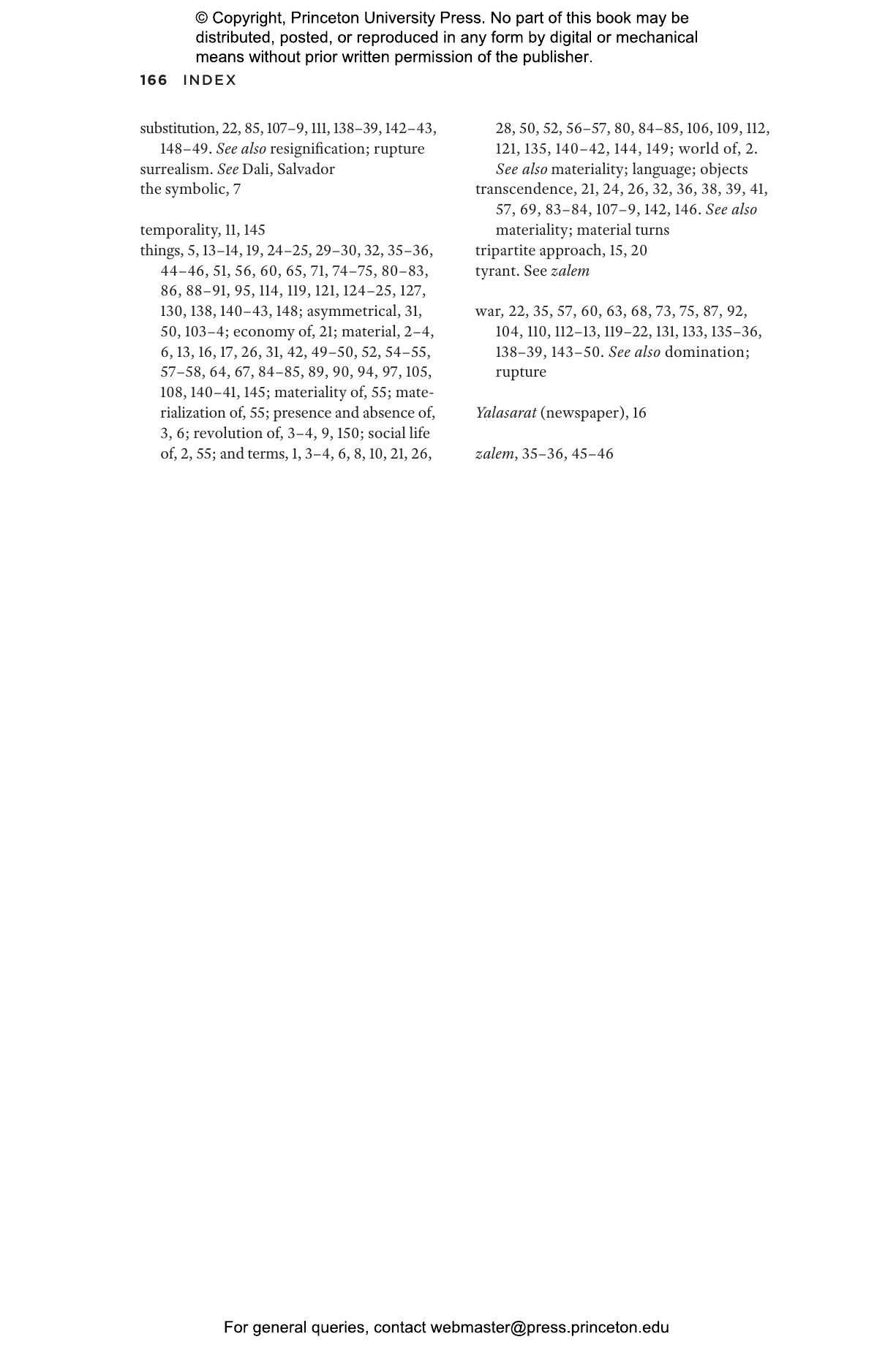 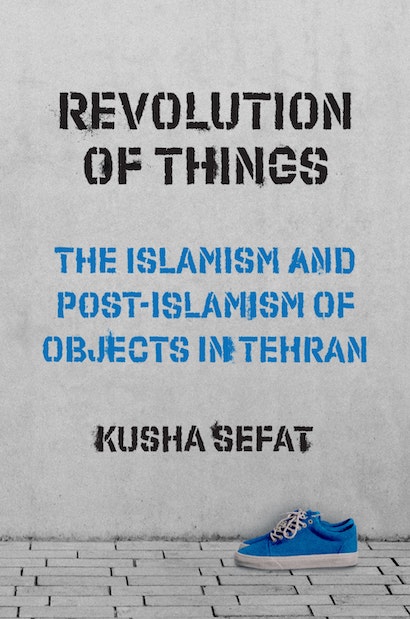 In Revolution of Things, Kusha Sefat traces a dynamism between materiality and language that sheds light on how the merger of the two permeates politics. To show how shifting relations between things and terms form the grounds for different modes of action, Sefat reconstructs the political history of postrevolutionary Iran at the intersection of everyday objects and words. Just as Islamism fashioned its own objects in Tehran during the 1980s, he explains, tyrannical objects generated a distinct form of Islamism by means of their material properties; everyday things from walls to shoes to foods were active political players that helped consolidate the Islamic Republic. Moreover, President Rafsanjani’s “liberalization” in the 1990s was based not merely on state policies and post-Islamist ideologies but also on the unlikely things—including consumer products from the West—that engendered and sustained “liberalism” in Tehran.

Sefat shows how provincial vocabularies transformed into Islamist and post-Islamist discourses through the circulation of international objects. The globalization of objects, he argues, was constitutive of the different forms that politics took in Tehran, with each constellation affording and foreclosing distinct modes of agency. Sefat’s intention is not to alter historical facts about the Islamic Republic but to show how we can rethink the matter of those facts. By bringing the recent “material turn” into conversation with the canons of structural analysis, poststructuralist theory, sociolinguistics, and Middle East studies, Sefat offers a unique perspective on Iran’s revolution and its aftermath.

Kusha Sefat is assistant professor of sociology at the University of Tehran.

“Revolution of Things opens up new and productive ways to understand the politics of Iran and to position Iranian studies even more firmly into a transdisciplinary field that speaks to various debates and research agendas. Sefat manages this challenging task with guile and elegance.”—Arshin Adib-Moghaddam, SOAS University of London

“This is a profound engagement with various strands of scholarship in sociology, anthropology, and literary studies. It is both a cutting-edge application and a critique of the limitations of deconstruction, poststructuralism, phenomenology, and decoloniality, among other approaches.”—Hazem Kandil, University of Cambridge