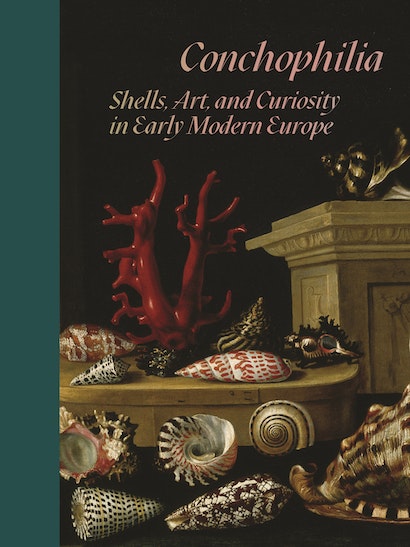 Among nature’s most artful creations, shells have long inspired the curiosity and passion of artisans, artists, collectors, and thinkers. Conchophilia delves into the intimate relationship between shells and people, offering an unprecedented account of the early modern era, when the influx of exotic shells to Europe fueled their study and representation as never before. From elaborate nautilus cups and shell-encrusted grottoes to delicate miniatures, this richly illustrated book reveals how the love of shells intersected not only with the rise of natural history and global trade but also with philosophical inquiry, issues of race and gender, and the ascent of art-historical connoisseurship.

Shells circulated at the nexus of commerce and intellectual pursuit, suggesting new ways of thinking about relationships between Europe and the rest of the world. The authors focus on northern Europe, where the interest and trade in shells had its greatest impact on the visual arts. They consider how shells were perceived as exotic objects, the role of shells in courtly collections, their place in still-life tableaus, and the connections between their forms and those of the human body. They examine how artists gilded, carved, etched, and inked shells to evoke the permeable boundary between art and nature. These interactions with shells shaped the ways that early modern individuals perceived their relation to the natural world, and their endeavors in art and the acquisition of knowledge.

Spanning painting and print to architecture and the decorative arts, Conchophilia uncovers the fascinating ways that shells were circulated, depicted, collected, and valued during a time of remarkable global change. 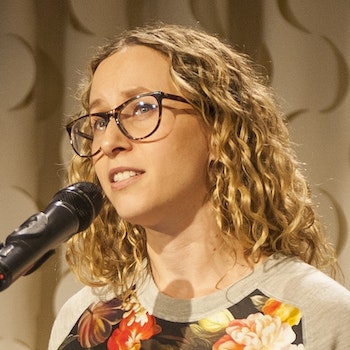 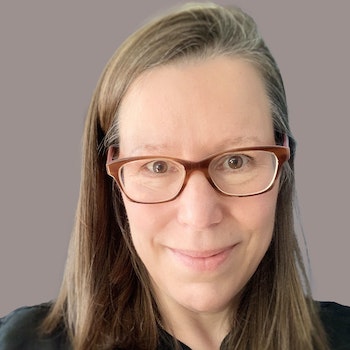 "This richly illustrated collection of essays conceptualises the shell and how it was used in material and visual culture, philosophy, and aesthetics as a ‘vessel’ to comprehend early modern society, primarily in a Dutch and German context. . . . [A] well-produced and beautiful book, even its softly glowing endpapers reminiscent of polished shells and nacre. Of interest to art historians, historians of science, and historians of visual and material culture, the essays are also clearly written and approachable, offering many pearls of wisdom. I highly recommend it."—Anna Marie Roos, Early Modern Low Countries

"[Conchophilia does] an excellent job in surveying both art history and the history of science to discuss the uses of shells in art. . . . The lavish illustrations alone are worth the price of purchase. . . . Truly a feast for the eyes."—Alan R. Kabat, American Conchologist

"Conchophilia is well-designed and beautifully illustrated, a book that deploys wonderful narratives about the love of shells in early modern Europe. . . . A captivating combination of the material and the social, of shells and people."—Marlise Rijks, Early Science and Medicine

"Important and potentially field-defining, Conchophilia convincingly argues for the aesthetic, philosophical, and social importance of exotic shells in early modern culture. The work’s interdisciplinary nature combined with the sheer mass of dazzling illustrations will appeal to a wide audience as well as specialists in art history, the history of science, and the history of early modern Europe."—Beth Tobin, author of The Duchess’s Shells