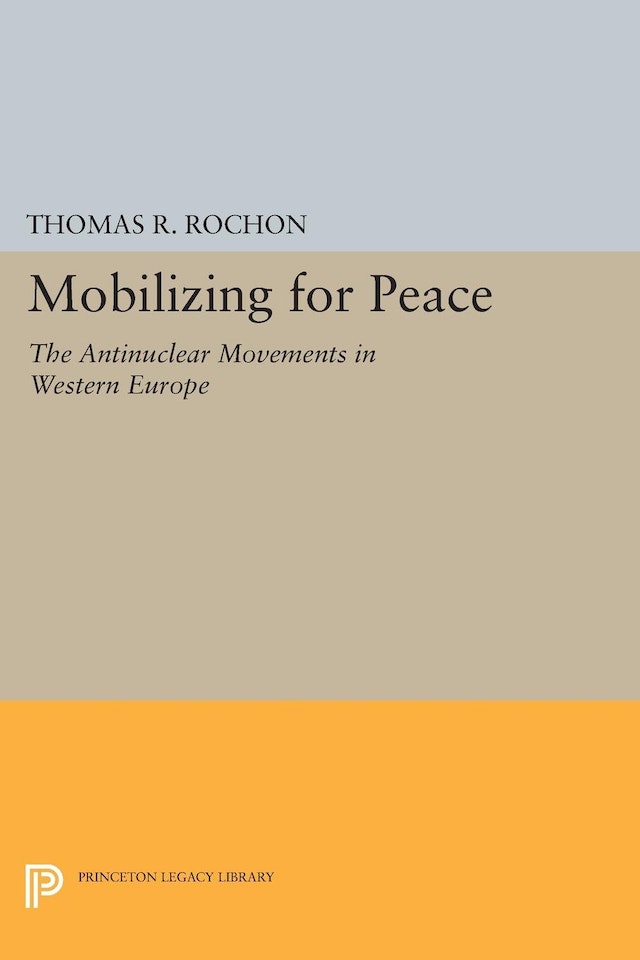 The crusade against nuclear weapons in Great Britain, West Germany, France, and the Netherlands in the early 1980s dwarfed all previous protest movements in Western Europe in the postwar period. What produced the demonstrations against NATO’s decision in December 1979 to base 572 cruise and Pershing II missiles in five West European countries? What generated the widespread support that the demonstrators enjoyed? Contrary to the frequent claim that such political movements are a symptom of governmental crisis in the advanced industrial democracies, Thomas Rochon develops the idea that they arise from a creative impulse and perform crucial functions of innovative criticism. He concludes that the West European peace movement has ignited a public debate in which reduction or elimination of certain categories of nuclear weapons is taken seriously for the first time.

Among the topics examined are the sources of support for the peace movement in public opinion, the types of people who joined or supported the movement, and proposals they offered for a nonnuclear defense policy. The author discusses the organization of the movement and its choice of tactics, its impact on politics, and the links between it and other institutions such as churches, trade unions, and political parties.