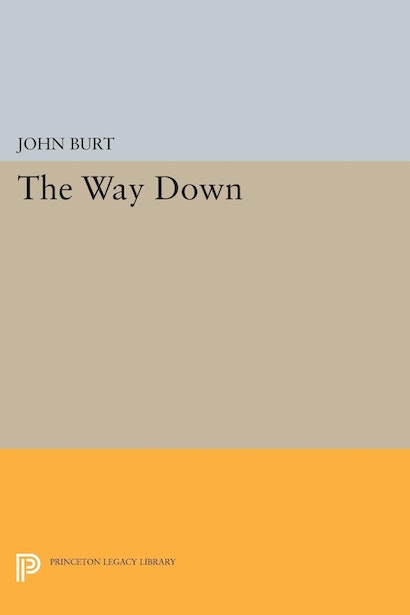 “For the sake of contraption (like Frost) and of character (like Robinson), John Burt will do a great deal, and his scope and scansion require a great deal, for his theme is nothing less than the reinvention of heroism (King Mark, Mary of Nazareth, St. Francis, Paolo and Francesca, Ariadne) and the invention of a new heroics (Woodrow Wilson, Willard Gibbs). As attentive to ekphrasis as to the sonnet’s narrow room, Burt feels what he knows, and he knows that we can learn from the past only by repeating it. A grand achievement!” — Richard Howard.

Almost all these poems are narrative, telling stories that turn on some small but crucial shift of sensibility. One hears in them a speaking rather than a singing voice, a voice which, for all its formality and gravity, remains oral and sociable, a voice which tells things rather than spins charms. Their predominant mood is lucid asperity, sometimes breaking out into the angry Calvinism they always barely keep down, sometimes striving to achieve a humane skepticism that always just eludes them.

The book consists of two sections, one concerned with the cruxes and contradictions of private feeling, the other with the unraveling of the public world. Each section centers on a long narrative poem that culminates the building tensions of the poems that precede it and makes possible the resolutions that follow them.

Sonnet I from “St. Francis and the Wolf” Saved at last, not at the last of me, I knelt two-legged, made of guttural air A little yelp to sound like human prayer. The saints were cautious, understandably.

I took the cup, and managed not to drool, But dreamed the wine was blood, as I’d been taught, And vainly curbed the vain bent of my thought. I knew myself an angel, felt a fool.

Could God have erred in making teeth and maw? Then for his glory I will bite the lamb Whose terror he transmogrifies to awe That I may do his service as I am,

Till as I am I leap the mortal gulf To rage in heaven, a perfected wolf.