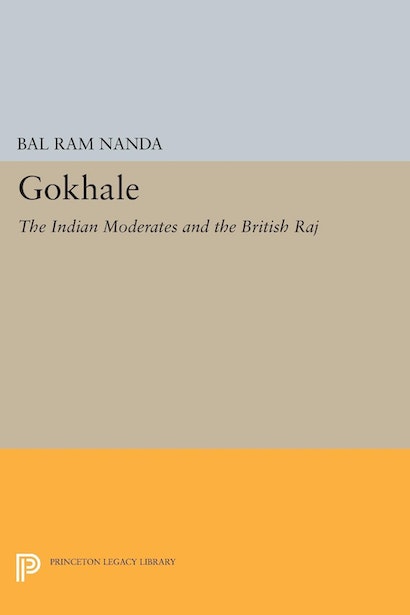 In this full biography of Gopal Krishna Gokhale reassesses the Indian political scene during the last decades of the nineteenth century and the first decade of the twentieth. In focusing on the career of the preeminent leader of his time, B. R. Nanda surveys the Indian Nationalist movement during the years 1885-1915 and especially the developments within the Indian National Congress.

The author’s clear account of Indo-British relations spans the administrations of Lords Curzon, Minto, and Hardinge. Through vignettes of eminent Indian contemporaries, insights into attitudes of officials, and vividly described popular reactions to British policies, he captures the spirit of India’s political life at the turn of the century.

B. R. Nanda interweaves his discussion of Gokhale’s ideas and actions with analysis of major events of the day. He considers the ferment in Maharashtra, the social reform movement, the conflict between Moderates and Extremists in the Indian National Congress, the crisis in the Punjab in 1907, and many other important topics. His book gives rare glimpses of two great friends of India, A. O. Hume and William Wedderburn. Materials from Indian as well as British sources illuminate the pre-Gandhian phase of the conflict between British imperialism and Indian nationalism.