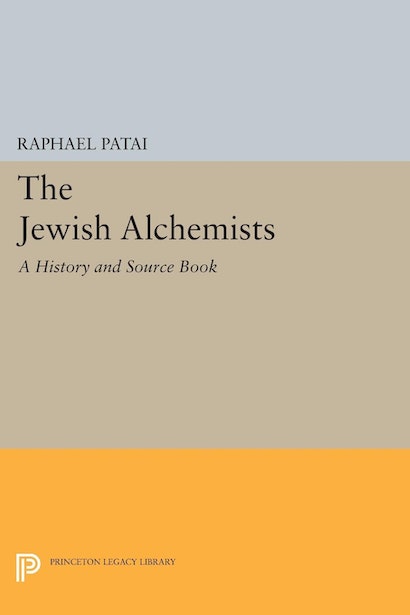 In this monumental work, Raphael Patai opens up an entirely new field of cultural history by tracing Jewish alchemy from antiquity to the nineteenth century. Until now there has been little attention given to the significant role that Jews played in the field of alchemy. Here, drawing on an enormous range of previously unexplored sources, Patai reveals that Jews were major players in what was for centuries one of humanity’s most compelling intellectual obsessions.

"Raphael Patai seeks to break what he sees as the code of silence surrounding the history of Jewish alchemy, and his book represents the findings of years of intense research in this little-known subject. . . . To the author's great credit he has marshaled a vast array of sources in an effort to reaffirm that which was proclaimed by both Jewish and especially non-Jewish alchemists until the rise of the 19th-century Jewish scholarship—namely, that the Jews played a seminal role in the history of alchemy."—John Efron, Forward

"Groundbreaking and highly original treatise. . . . Before Patai's monumental study, the exact knowledge of the Jewish input into alchemy was minimal. . . . [Raphael Patai] has brought the searching light of his extraordinary excavation skills into the unearthing of a dusty but now glimmering vein of the Jewish experience."—Arnold Ages, Midstream