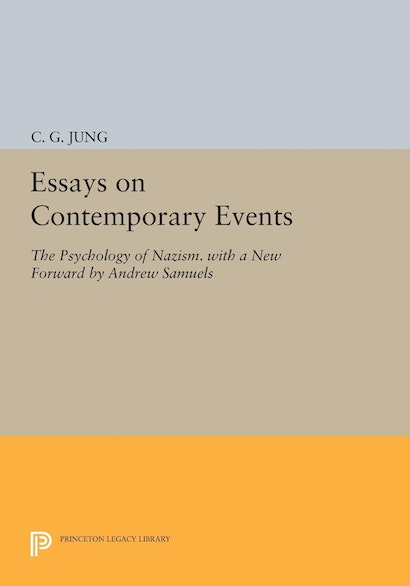 A discussion of the psychological and philosophical implications of events in Germany during and immediately following the Nazi period. The essays — “The Fight with the Shadow,” “Wotan,” “Psychotherapy Today,” “Psychotherapy and a Philosophy of Life,” “After the Catastrophe,” and an Epilogue — are extracted from Volumes 10 and 16.