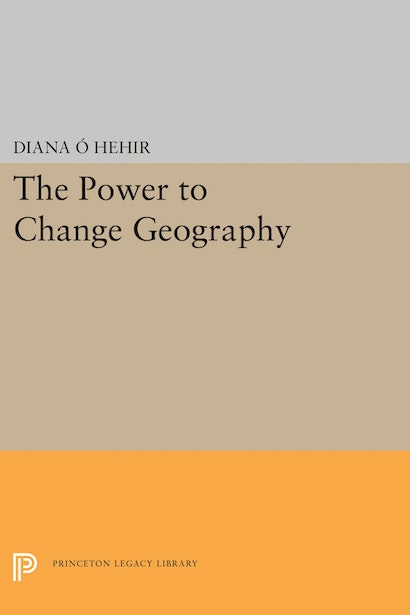 Writing about poetry Diana Ó Hehir says, “I think of poetry as harnessed energy—as a marvelous way of taking the chaotic emotion, the turbulent perception, and recreating them as images that are specific, definite, directed. Miraculously, when this process works, it’s one of expansion rather than diminution; the fortunate poet can reach out beyond the walls of separate personality into a general air that everyone breathes. I think of my own poetry as intense, imagistic, surreal, and personal, and try to write about perceptions which have pushed me toward change or renewal.”

For the last six years Diana Ó Hehir has been writing poetry and has had poems published in Antaeus, Kayak, Poetry Northwest, and Southern Poetry Review.