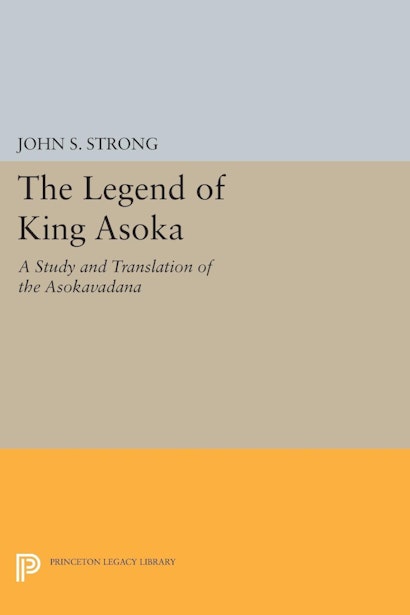 An English translation of the Asokavadana text, the Sanskrit version of the legend of King Asoka, first written in the second century A.D. Emperor of India during the third century B.C. and one of the most important rulers in the history of Buddhism, Asoka has hitherto been studied in the West primarily from his edicts and rock inscriptions in many parts of the Indian subcontinent. Through an extensive critical essay and a fluid translation, John Strong examines the importance of the Asoka of the legends for our overall understanding of Buddhism.