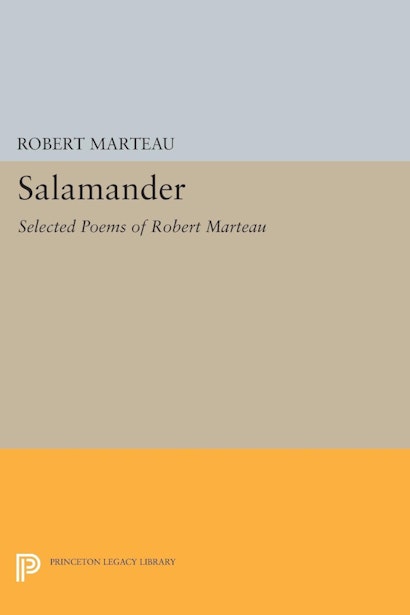 These translations are a book length selection in English of the poetry of Robert Marteau, a distinguished contemporary French poet, novelist, and art critic. His poems have been admired in France for their richness of language and imagery, and for their densely particular rendering of the actual world. Reflecting M. Marteau’s deep preoccupation with the French countryside, the poems often touch on his native Poitou and Charente, a region of woods and salt marshes, small farming villages and Romanesque churches.