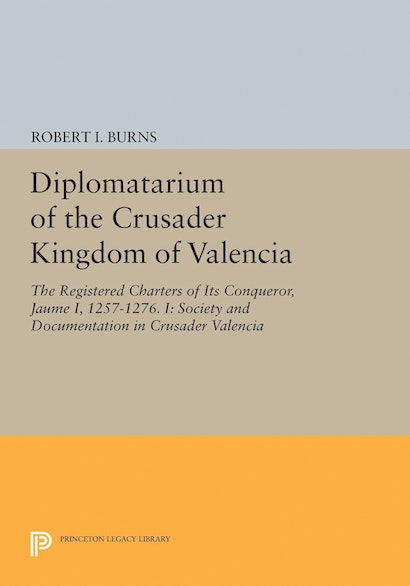 This work is the introduction to a series of volumes that will make available over 2,000 documents from the registers of Jaume the Conqueror at the Crown Archives in Barcelona the most impressive archives of this kind outside the papal series, and the first extensive use of paper by a European government.