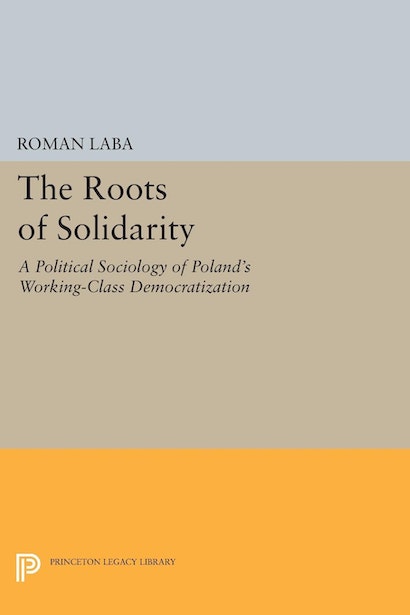 In July 1980, two weeks before the Gdansk shipyard strikes, Roman Laba arrived in Poland as an American graduate student. He stayed there for almost two and a half years before he was arrested and expelled from the country for “activities noxious to the interests of the Polish state.” Laba had set himself the ambitious task of documenting the history of Poland’s free trade union. Martial law was in force for the last year of his stay, but even during that time he continued his rescue of the unique historical materials that contribute so much to Roots of Solidarity. The book uses this hard-earned information to challenge the commonly accepted view of the Polish intelligentsia as the driving force behind Solidarity and to demonstrate that the roots of the movement go back a decade earlier than the 1980 strikes. Laba presents compelling evidence that Solidarity emerged directly from the activities of workers in the 1970s along the Baltic coast. It was not the intellectual elite but these workers, independent of and unknown to the rest of Poland, who created three crucial strategies for struggle against oppression: the sit-down strike, the interfactory strike committee, and the demand for free trade unions independent of the party state. This concise and provocative work is divided into two parts. The first is a narrative of the creation of Solidarity. The second shows how workers’ resistance to the Leninist state gradually generated new forms of democratic organizations and politics. Laba criticizes elitist ways of understanding social movements and also presents an unusual analysis of Solidarity’s ritual symbolism. In addition, new evidence transforms our understanding of the role of the police and the army in a one-party state.