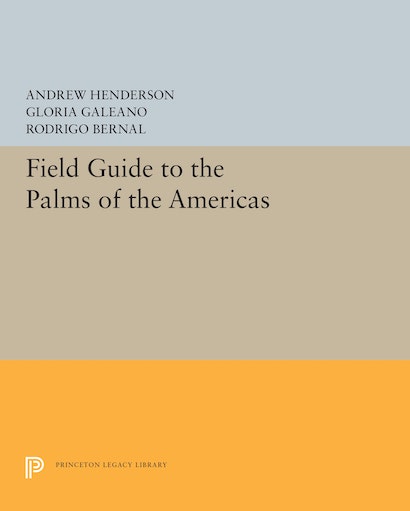 This user-friendly and authoritative book will serve scientists, growers, and sightseers as a guide to the 67 genra and 550 species of naturally occurring palms found in the Americas. Its purpose is to give an introduction to the diversity of palms and allow almost anyone to identify a palm from this part of the world.
Andrew Henderson is Assistant Scientist at the New York Botanical Garden. Gloria Galeano and Rodrigo Bernal are Assistant Professors at the Instituto de Ciencias Naturales, Universidad Nacional de Colombia, Bogota.