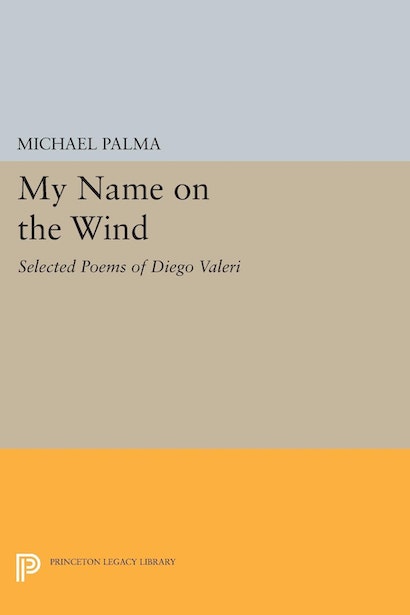 This bilingual edition is a selection of fiftyone poems representing all phases of Valeri’s extraordinarily long career, from 1910 to 1976. Also included is an essay by Valeri, in which he records the sensations — and reflections on his work — that were occasioned by his reading the proof for the collected edition of his poems.