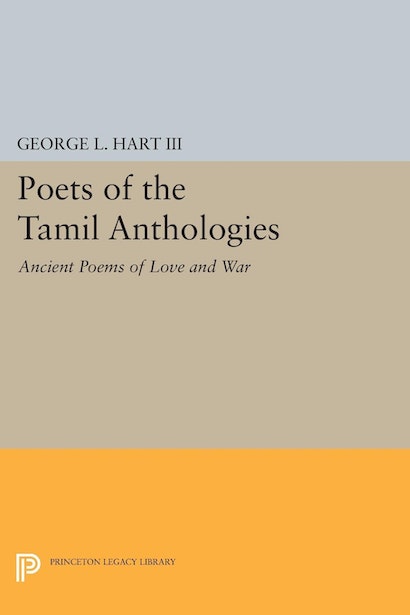 The poems of ancient Tamil are one of India’s most important contributions to world literature. Presented here in English translation is a selection of roughly three hundred poems from five of the earliest poetic anthologies of classical Tamil literature. These lyrical poems are intimately related to the agricultural society that produced them, and their direct connection with the earth as well as their use of ornament and suggestion give them a quality unlike that of any other poetic tradition.