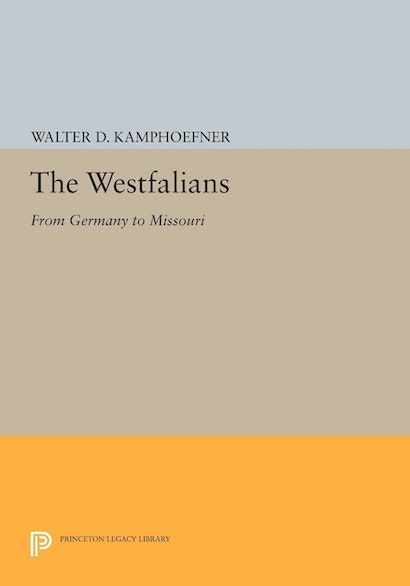 The author offers many new insights for students of migration and ethnicity across several social science disciplines. Focusing on the ordinary immigrants who have often been ignored in the historical record, he demonstrates that German newcomers arrived with fewer resources than previously supposed but that they were remarkably successful in becoming independent farmers.