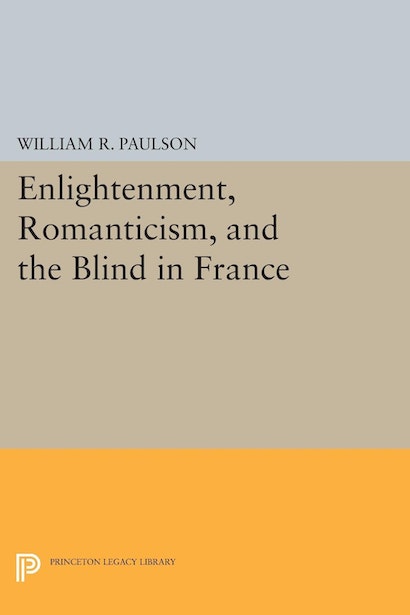 Paulson examines literary, philosophical, and pedagogical writing on blindness in France from the Enlightenment, when philosophical speculation and surgical cures for cataracts demystified the difference between the blind and the sighted, to the nineteenth century, when the literary figure of the blind bard or seer linked blindness with genius, madness, and narrative art. A major theme of the book is the effect of blindness on the use of language and sign systems: the philosophes were concerned at first with understanding the doctrine of innate ideas, rather than with understanding blindness as such.