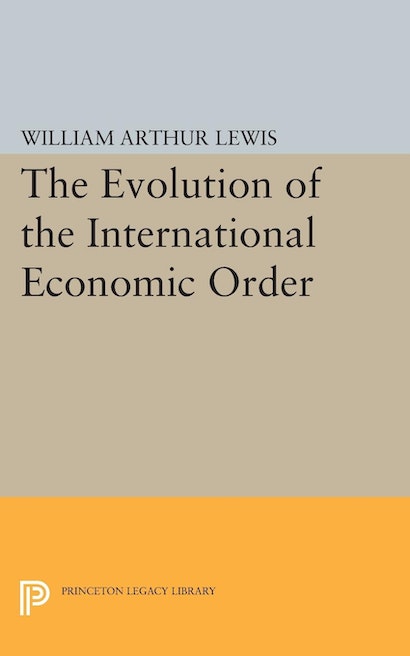 Do rich industrial nations underestimate the threat to their economic stability posed by demands for a new international economic order? Are the developing countries wrong to assume that their economic advancement depends on a transfer of wealth from the richer nations? Sir W. Arthur Lewis’s provocative analysis of the present economic order and its origins suggests that the answer to both questions is yes.

Professor Lewis perceptively illuminates aspects of recent economic history that have often been overlooked by observers of international affairs. He asks first how the world came to be divided into countries exporting manufactures and countries exporting primary commodities. High agricultural productivity and a good investment climate allowed countries in Northwest Europe to industrialize rapidly, while the favorable terms of trade they enjoyed assured them and the temperate lands to which Europeans migrated of continuing dominance over the tropical countries.

At the core of the author’s argument lies the contention that as the structure of international trade changes, the tropical countries move rapidly toward becoming net importers of agricultural commodities and net exporters of manufactures. Even so, they continue to depend on the markets of the richer countries for their growth, and they continue to trade on unfavorable terms. Both of these disadvantages, he concludes, stem from large agricultural sectors with low productivity and will disappear only as the technology of tropical food production is revolutionized. 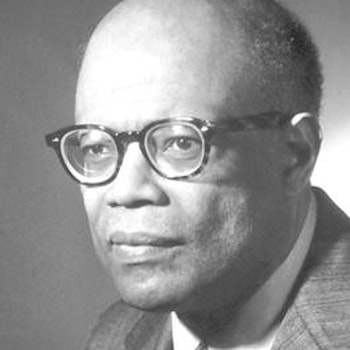