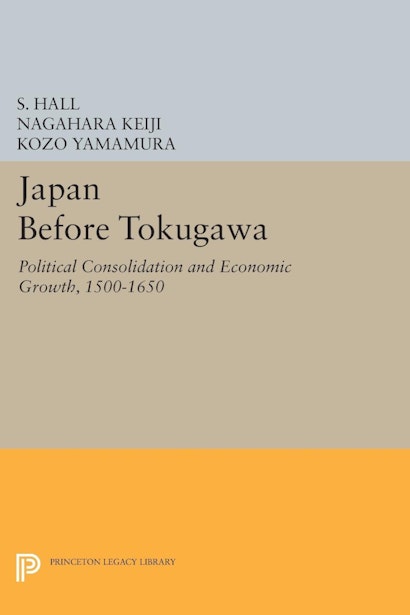 These papers by leading specialists on sixteenth-century Japan explore Japan’s transition from medieval (Chusei) to early modern (Kinsei) society. During this time, regional lords (daimyo) first battled for local autonomy and then for national supremacy.