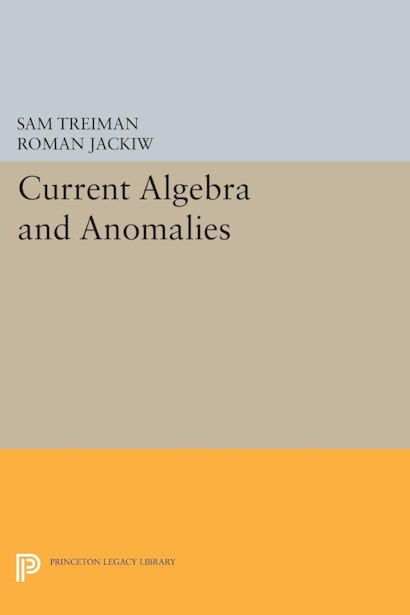 Current algebra remains our most successful analysis of fundamental particle interactions. This collection of surveys on current algebra and anomalies is a successor volume to Lectures on Current Algebra and Its Applications (Princeton Series in Physics, 1972).