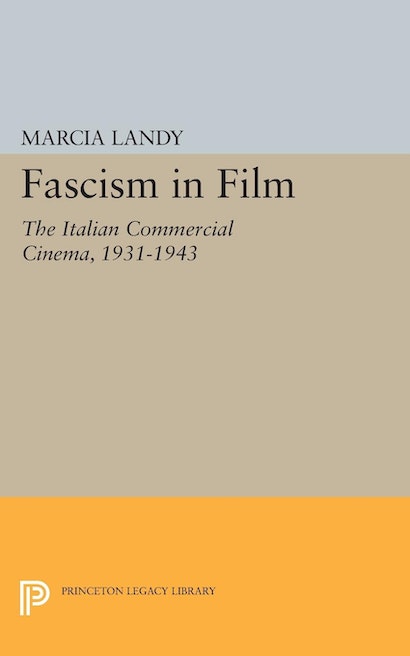 Through her study of the narrative themes and strategies of Italian commercial sound films of the fascist era, Marcia Landy shows that cultural life under fascism was not monopolized by official propaganda.