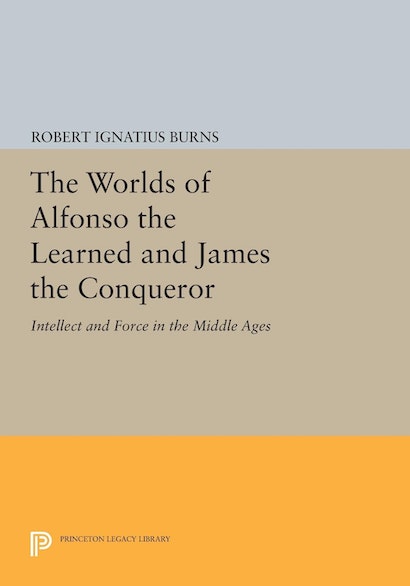 The thirteenth-century monarch Alfonso the Learned of Castile and his contemporary rival James the Conqueror, of Aragon-Catalonia, are key figures who made enduring contributions to Western civilization — although neither is well known to American students. This book explores the contrasts and convergences not only of the kings but of the scholarly-cultural with the military-commercial society.