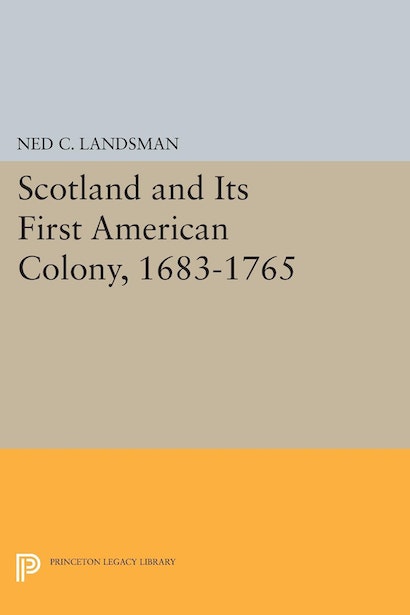 Against the background of a distinctive Lowland society transformed by commercializing and Anglicizing influences in the years after Scotland’s union with England, the author traces the establishment of the East Jersey colony in 1683 and its spread westward to incorporate the whole of the New York to Philadelphia corridor.