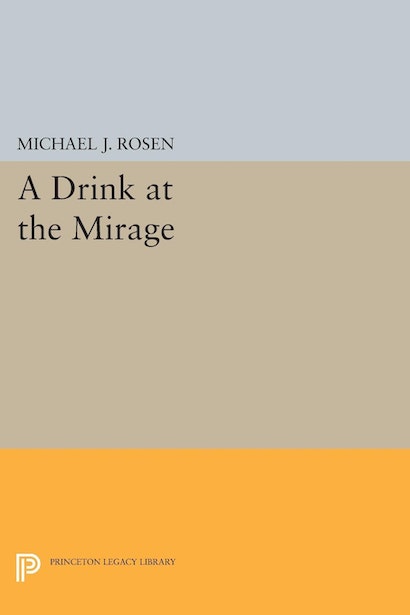 “Between the discovery that there is a design which only his poetry enables him to find as he confronts the world and the discovery that such a design is a snare, merely a means of keeping him from further discernment, Michael Rosen is wedged, is productively pinioned, [ should say, for it is just this pressure — of meaning discerned on one hand and of meaning distrusted on the other — which makes the tension of these poems, a new version of the old wars between mind and body, memory and hope, self and surround. How tender and inclusive are Rosen’s preoccupations, and how disabused his conclusions! One reads these playful, stricken poems with wonder — how will such ventures conclude, or even persist? What will happen next? Here is a poet who persuades us, as the saying goes, to stay tuned.” — Richard Howard 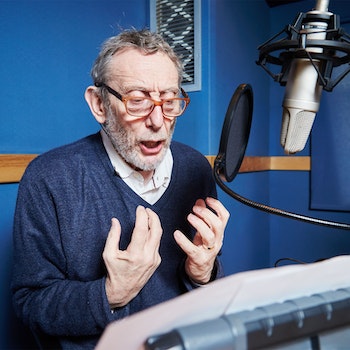