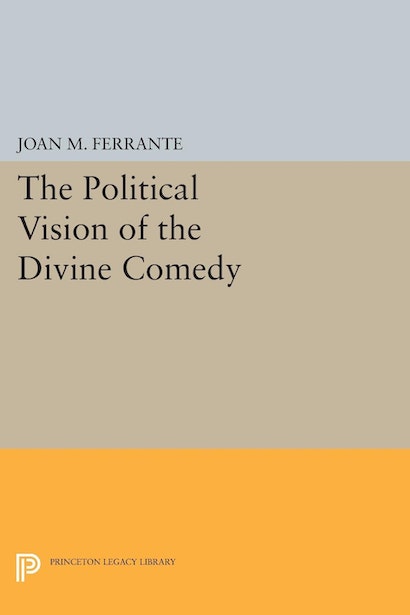 Joan Ferrante analyzes the Divine Comedy in terms of public issues, which continued foremost in Dante’s thinking after his exile from Florence. Professor Ferrante examines the political concepts of the poem in historical context and in light of the political theory and controversies of the period.