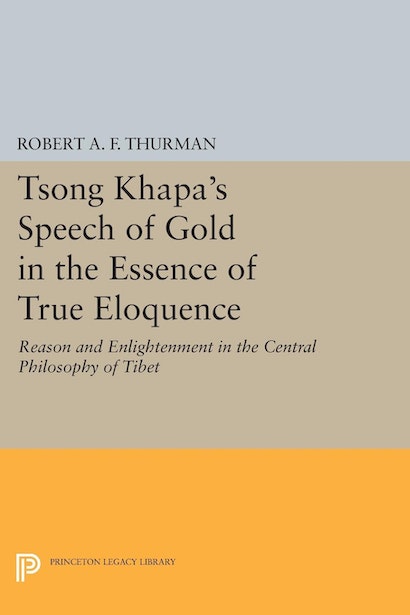 This is the first full study, translation, and critical annotation of the Essence of True Eloquence, by Tsong Khapa (1357-1419), universally acknowledged as the greatest Tibetan philosopher. The work is a study of the major schools of Mahayana Buddhism, known as Vijnanavada and Madhyamika, and an explanation of the Prasarigika (Dialecticist”) interpretation of Madhyamika (“Centrism”).