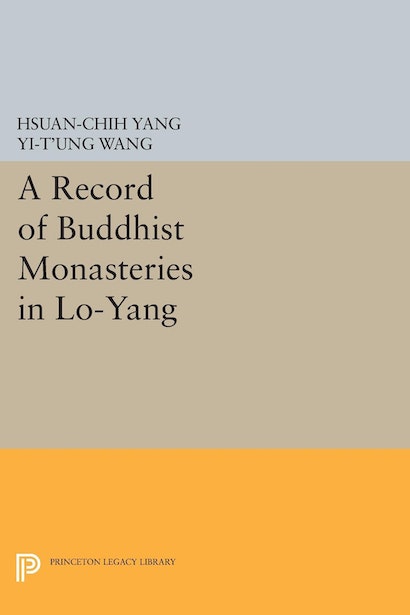 A Record of Buddhist Monasteries in Lo-yang (the Lo-Yang ch’ieh-lan chi) is a major document of Chinese history and literature. This translation of the sixth- century A.D. classic describes the main Buddhist monasteries and nunneries of Lo-yang and the political, economic, and social conditions at a time when that city was the capital of the Northern Wei Dynasty.