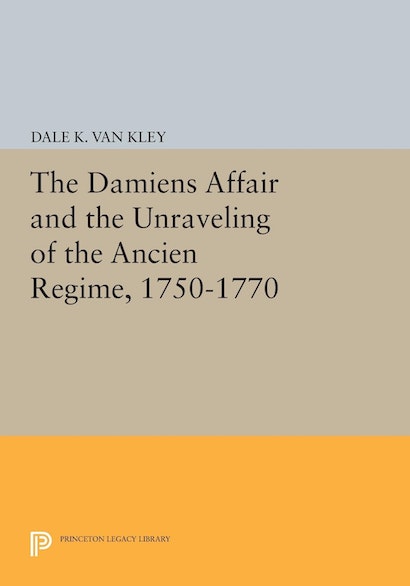 This book examines an unsuccessful assassination attempt against Louis XV of France and the trial of his assailant, Robert-Francois Damiens, revealing the beginnings of the French Revolution in the ecclesiastical controversies that dominated the Damiens affair.