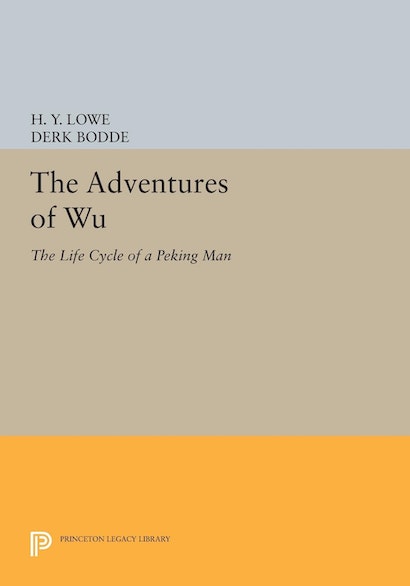 Based on first-hand experience, this entrancing narrative of daily life in Peking in the first decades of this century makes vivid the milieu of a fictional family — the traditionally-minded, lower middle- class family of Wu. The author uses experiences of the Wu family’s son from birth to marriage to convey in rich detail a vanished way of life, including children’s games, nursery rhymes, and education; flowers and foods; street entertainers, folk amusements, and acrobatics; religions; jokes and poems; and a great deal more.