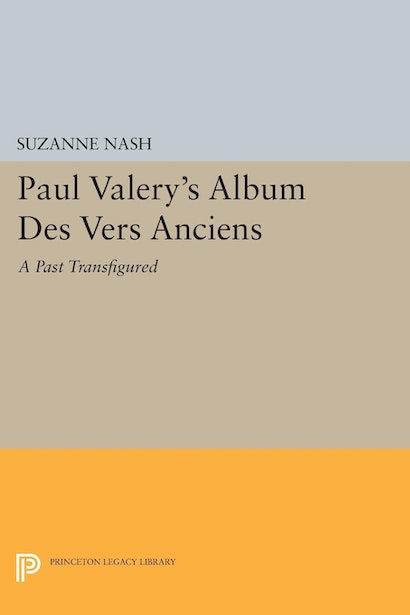 Questioning the view that the work is not representative of the poet’s mature accomplishment, Suzanne Nash argues that the revisionary process involved in its creation led Valery to reflect on problems fundamental to poetic production and thus provided inspiration for all his later poetry.