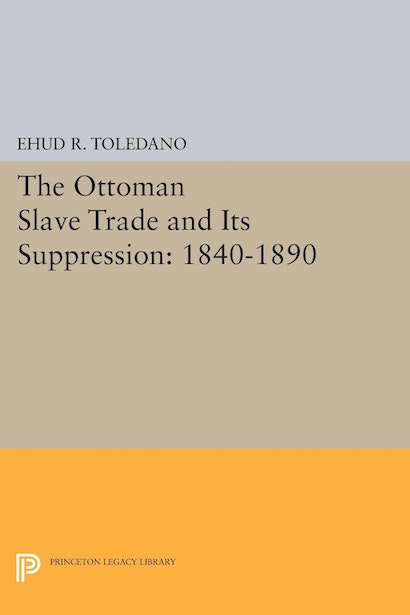 This book is a historical account of the slave trading system of the Ottoman Empire in the second half of the nineteenth century and of the attempts, which were eventually successful, to suppress it.