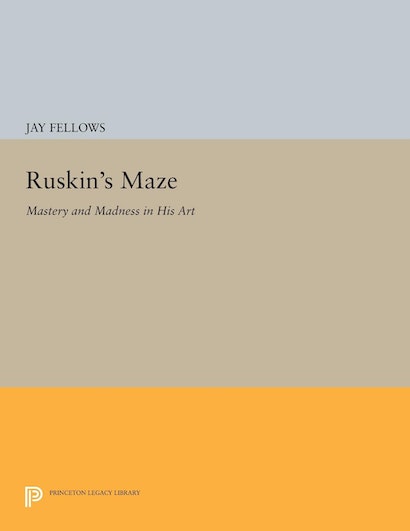 Professor Fellows presents a map of Ruskin’s mind as it shifts from conditions of mastery to madness. In his study, he examines and transcribes the ways in which Ruskin observed his dislocation of imagination and shows how, in the very process of disintegration; he was enabled by his peculiar genius to transform the effects on his language and conceptualization into new forms of articulation under pain.