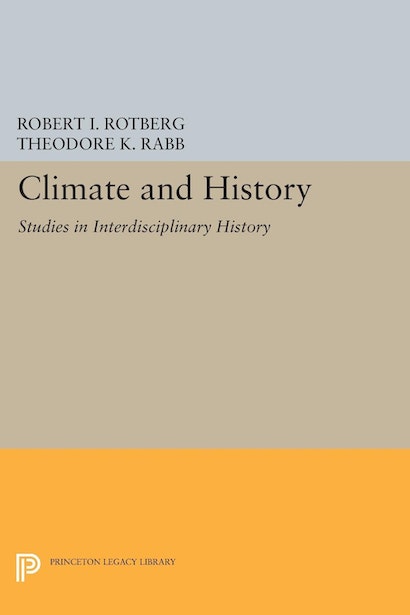 The effect of climate on historical change represents an exciting frontier for reading and research. In this volume scholars contribute to an area of interdisciplinary study which has not been systematically explored by climatologists and historians working together.