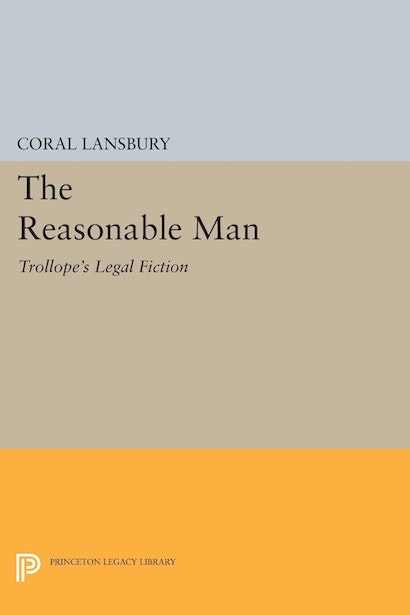 In a new interpretation of the fiction of Anthony Trollope, Coral Lansbury argues that Trollope’s work in the Post Office, starting in 1834, had more influence on his fiction than did any literary figure or tradition. Drawing on her original research in Post Office Records, she reveals the ways in which legal forms and legal reasoning shape both the language and the structure of Trollope’s published work.