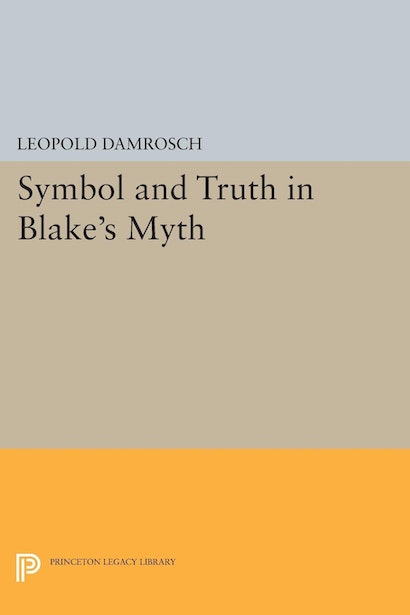 In a controversial examination of the conceptual bases of Blake’s myth, Leopold Damrosch argues that his poems contain fundamental contradictions, but that this fact docs not imply philosophical or artistic failure.