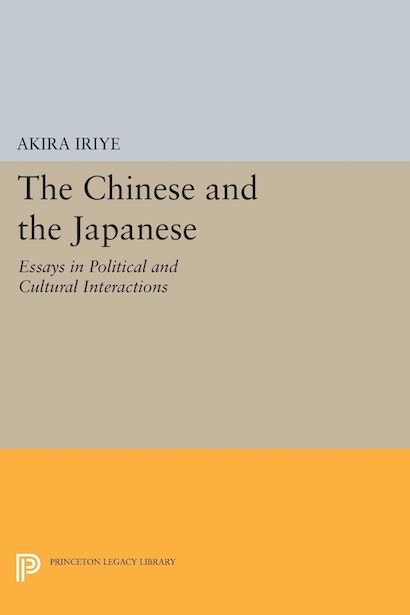 Together these essays tell the story of how two highly self-conscious cultures, with long and proud traditions of their own, have defined themselves both with respect to one another and under the influence of the West.