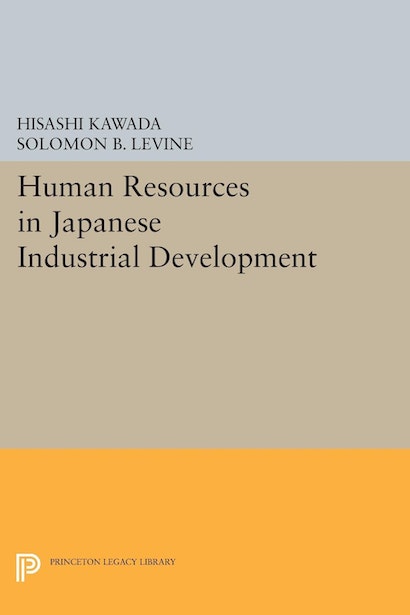 By focusing on the educational and skill training institutions Japan has developed to generate human resources for modern industry, this book represents a new contribution to the historical analysis of Japan’s modern economic growth. The authors concentrate on those large-scale industries that seem to pose the greatest challenges for an agrarian society, such as Japan was in the 1870’s, in order to show how an economically less developed country becomes an advanced industrialized nation.