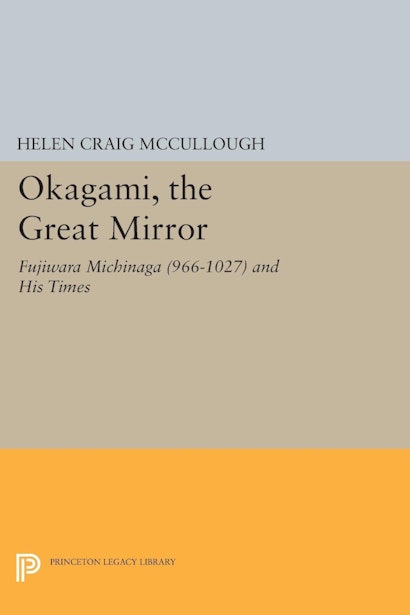 Presented here in a new and complete translation is the Japanese classic Okagami, an historical talc that mirrors a man’s life and the times in which he lived. Dating from the late eleventh or early twelfth century, it focuses on Fujiwara Michinaga, the leading political figure in the great family that dominated the court during most of the Helan period.