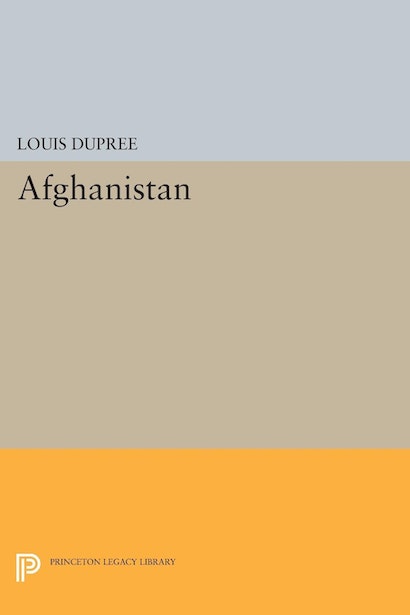 The ancient land and the modern nation of Afghanistan are the subject of Louis Dupree’s book. Both in the text and in over a hundred illustrations, he identifies the major patterns of Afghan history, society, and culture as they have developed from the Stone Age to the present.