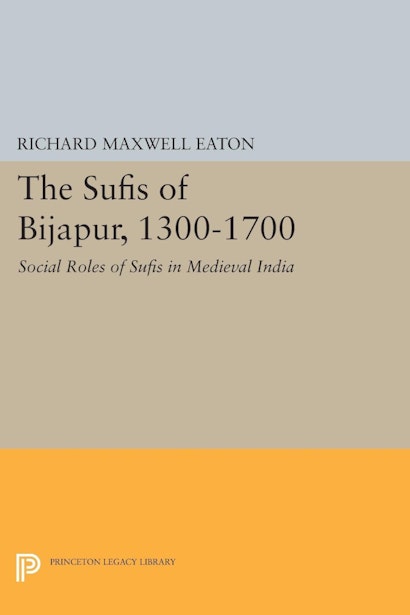 In investigating the Sufis of Bijapur in South India, (he author identifies three fundamental questions. What was the relationship, he asks, between the Sufis and Bijapur’s ‘ulama, the upholders of Islamic orthodoxy? Second, how did the Sufis relate to the Bijapur court? Finally, how did they interact with the non-Muslim population surrounding them, and how did they translate highly developed mystical traditions into terms meaningful to that population? In answering these questions, the author advances our knowledge of an important but little-studied city-state in medieval India.