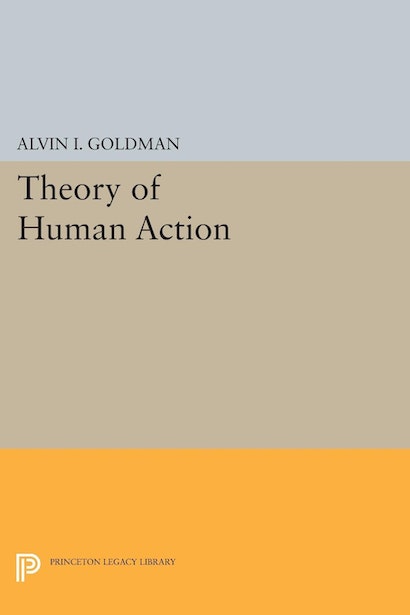 This book articulates an original scheme for the conceptualization of action. Beginning with a new approach to the individuation of acts, it delineates the relationships between basic and non-basic acts and uses these relationships in the definition of ability and intentional action. The author exhibits the central role of wants and beliefs in the causation of acts and in the analysis of the concept of action.

Professor Goldman suggests answers to fundamental questions about acts, and develops a set of ideas and principles that can be used in the philosophy of mind, the philosophy of language, ethics, and other fields, including the behavioral sciences.