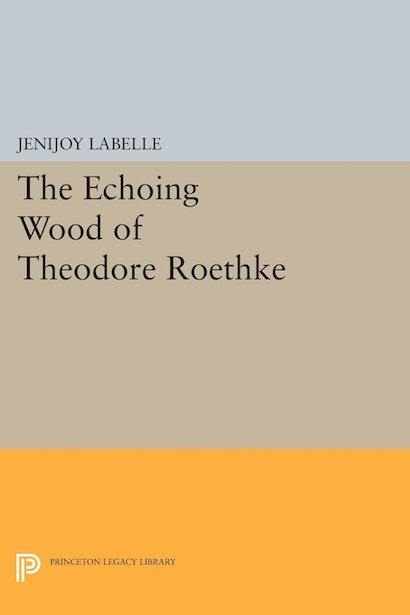 A poet’s tradition provides him with a sense of community that may be regarded as a necessary condition for poetry. Jenijoy La Belle, who studied with Roethke, here describes the cultural tradition that he defined and created for himself. In so doing, she demonstrates how an understanding of Roethke’s sources and the influences on his work is essential for its interpretation.

The author considers the sources of Roethke’s poetry and the influence on him of a wide circle of poets including T. S. Eliot, Yeats, Whitman, Wordsworth, Smart, Donne, Sir John Davies, and Dante. In addition, she traces the changes in Roethke’s response to his literary past as he moves from his early lyrics to his final sequences. His imitation of selected poets began as a conscious effort but later became a basic component of his imaginative faculties, encompassing an historical attitude and a psychological state.