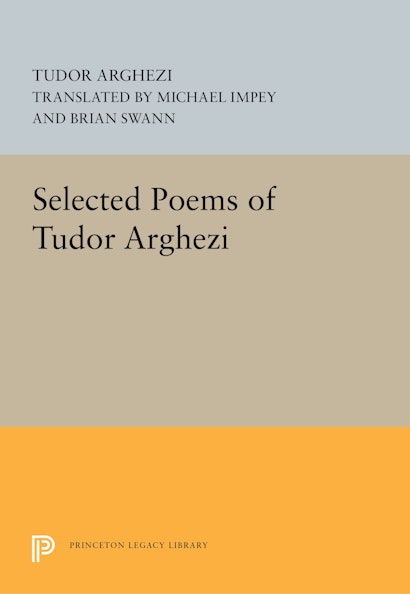 Born in Bucharest of peasant stock, Tudor Arghezi (1880-1967) was awarded Romania’s National Poetry Prize in 1946 and the State Prize for Poetry in 1956. The translators of this volume have endeavored not only to convey the spirit of the original Romanian, but to find an English equivalent for its sound. The English verse, printed facing the Romanian, conveys the distilled, metaphorical nature of a poetry that expresses a strong sense of ancestral continuity and apocalyptic visions of the world.