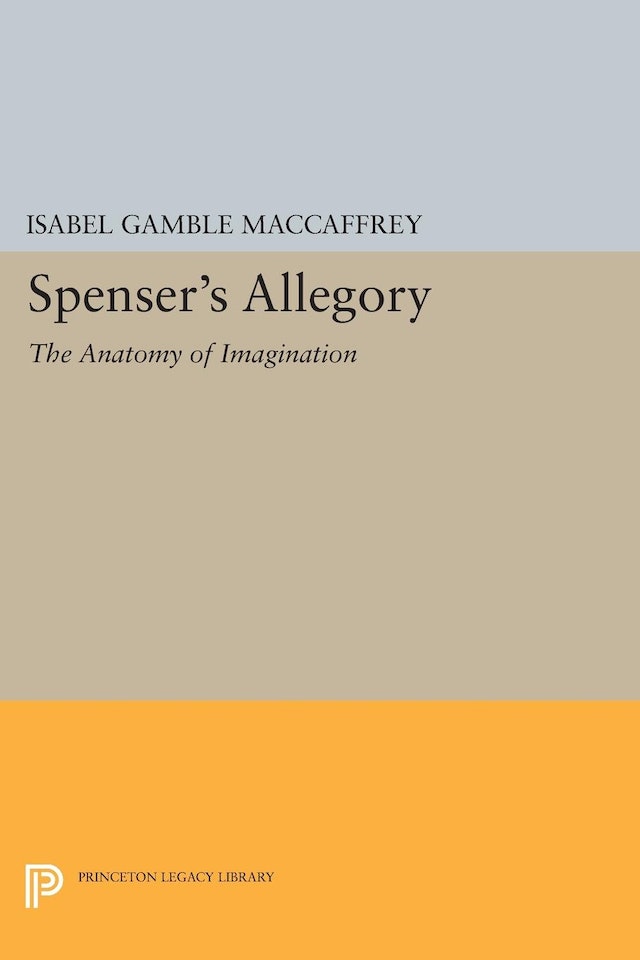 Isabel MacCaffrey contends that, in allegory, the mind makes a model of itself, and she shows that The Faerie Queene, mirroring as it does the mind’s structure, is both a treatise on and an example of the central role that imagination plays in human life.

Viewing the poem as a model of Spenser’s universe, the author investigates the poet’s theory of knowledge and the role of imagination in the construction of cosmic models. She begins with a survey of theories of the imagination and the creation of fictions, establishing a context in which allegorical images may be understood throughout the European allegorical tradition to which The Faerie Queene belongs. Isabel MacCaffrey’s new readings show that insofar as Spenser’s poem concerns modes of knowledge, it offers the reader an anatomy of its own composition, an analysis of imagination in its varied relations to the world.