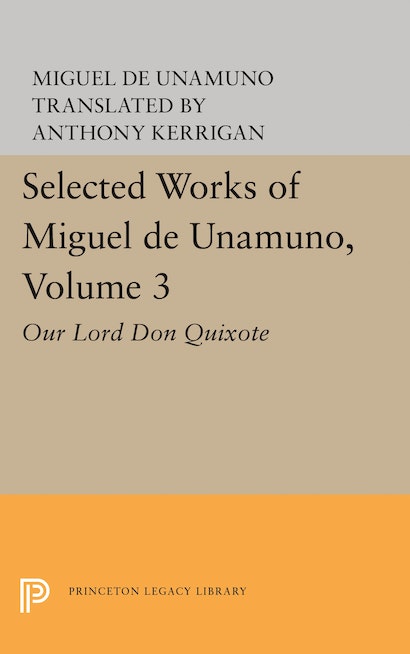 This comprehensive edition in English begins with a volume on the theme of Don Quixote, the greater part of which is devoted to The Life of Don Quixote and Sancho, followed by sixteen essays on diverse aspects of the Quixote motif.