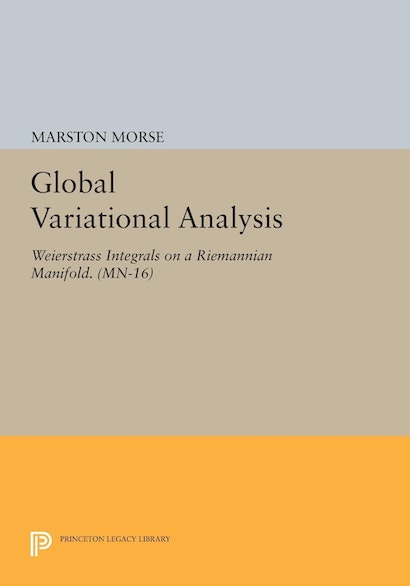 This book builds upon the revolutionary discovery made in 1974 that when one passes from function f to a function J of paths joining two points A1≠A1 the connectivities R1 of the domain of f can be replaced by connectivities R1 over Q, common to the pathwise components of a basic Frechet space of classes of equivalent curves joining A1 to A1. The connectivities R1, termed “Frechet numbers,” are proved independent of the choice of A1 ≠ A1, and of a replacement of Mn by any differential manifold homeomorphic to Mn.