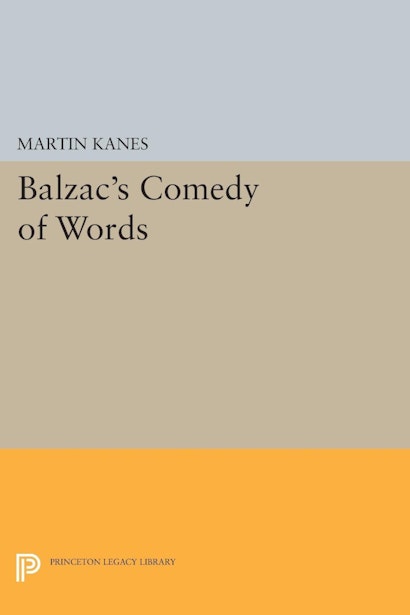 Although Balzac’s work has been much studied, practically nothing has been written on his use of linguistic concepts. Applying a new approach, this perceptive book demonstrates that the theme and theory of language were central to Balzac’s fiction. In considering how the novelist was influenced by eighteenth- and nineteenth-century speculation on language, Martin Kanes traces the development of Balzac’s own linguistic ideas from his early to his later writings.