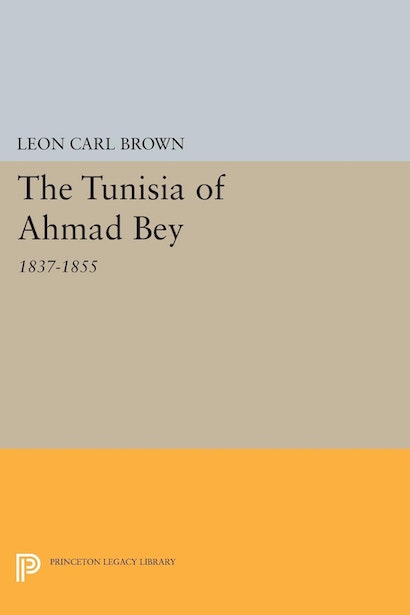 Under the energetic but confused prodding of the activist ruler Ahmad Bey, Tunisia made its first effort to institute European-inspired political and military reforms. L. Carl Brown’s book on the reign of Ahmad Bey is thus a case study in modernization as well as a historical survey of Tunisia in the mid-nineteenth century. Professor Brown explains the workings of the traditional political system, an elaborate blend of Hafsid and Ottoman governmental ideas and practices. He explores the ways in which the changes imposed on Tunisia by the West made this system unworkable. Turning to the modernization movement itself, the author argues that the first phase of modernization was almost exclusively in the hands of the existing political elite, whose background, education, career pattern, and self-image he examines. This elite, working within a political climate characterized by a close interweaving of domestic and diplomatic concerns, developed an operating style described as collaborationist modernization. In addition to recapturing in a narrative history the age of Ahmad Bey and the political class over which he ruled, Professor Brown fits the Tunisian story of these years into the broader historical context of change imposed by the West on the rest of the world.